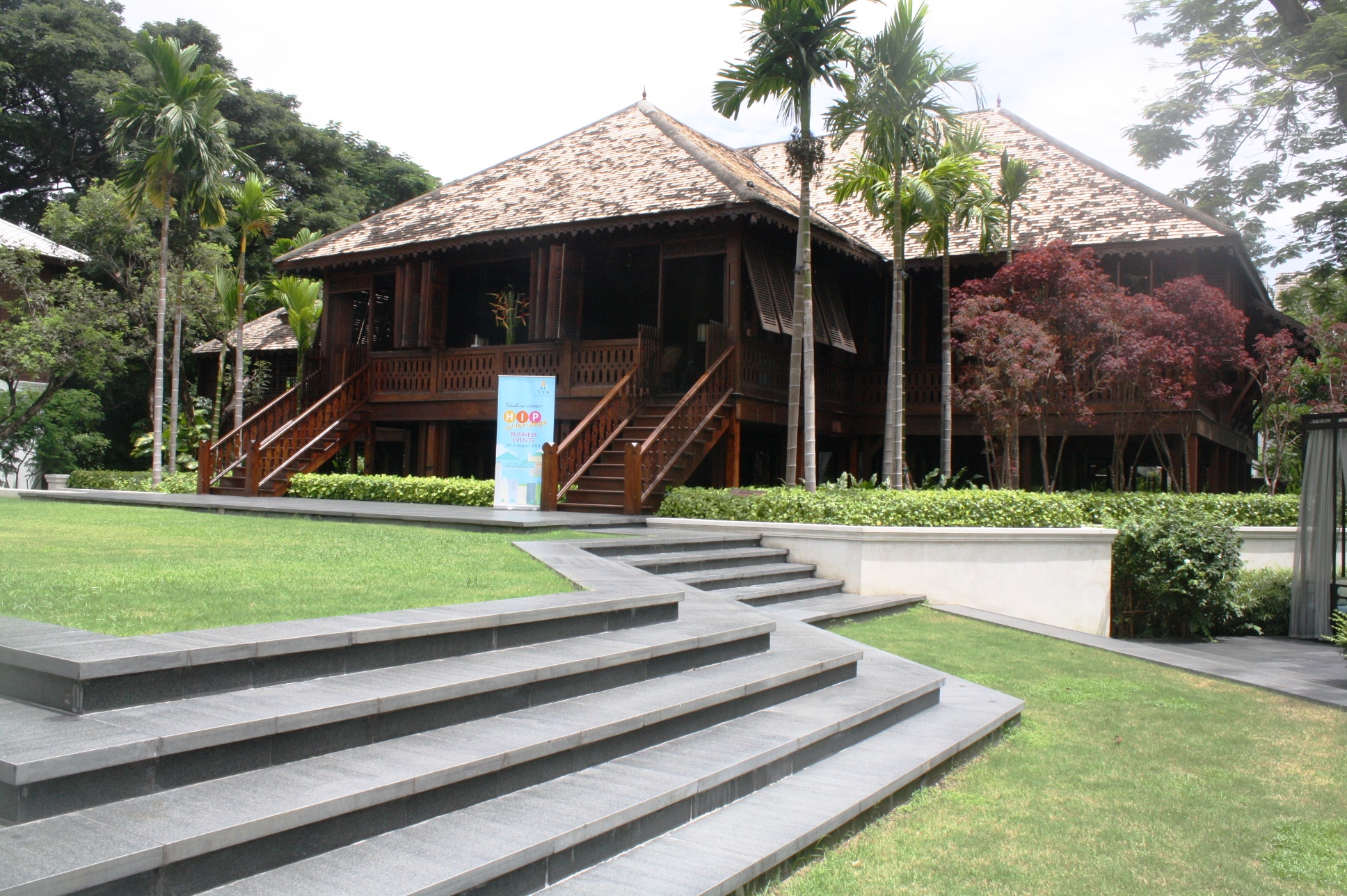 There goes my diet. But, who’s counting? Come to think of it, the food doesn’t seem unhealthy at all. Far from it, I believe. But they looked and tasted so delicious it felt like it was a sin devouring all these food. Yet, I can’t be stopped especially if I’m dining at the 137 Pillars House in Chiang Mai.

Just the mere reception area or the lawn or the swimming pool had me swooning as our group entered this property that is rich in history, elegance and ambiance. The teak house in the middle of the estate bespoke of wonderful stories that only time can tell. The name “137 Pillars House” came from the 137 teak pillars that were used to build the house.

Who would have known that 137 Pillars House traces its roots to the fabled Anna, the British teacher in the Royal Thai court whose student is King Chulalongkorn. Anna’s son Louis Leonowens joined the East Borneo Company in 1886, opening its Chiang Mai office in 1989. The company’s office was situated at the Ping River where three teak houses were built on the site of the estate. The rest of the story is detailed on the hotel’s website.

After our sumptuous meal, and after we were given the gifts prepared by 137 Pillars House, the hotel staff proceeded to tour us within the compound. We were allowed to view one of the suites, a Louis Leonowens Pool Suites, which has a private swimming pool. I still think that guests would still take a dive at the hotel’s main pool screened by a tall green wall.

How I wish I would have stayed here as well. Maybe some other time. On my next visit perhaps.

Photos are compiled on my Facebook page http://facebook.com/firsttimetravel. For more info, visit http://www.snhcollection.com/137pillarshouse/.

One thought on “First-time in 137 Pillars House”

← First-time in the Royal Project ← Travelling with Disabilities #TTOT