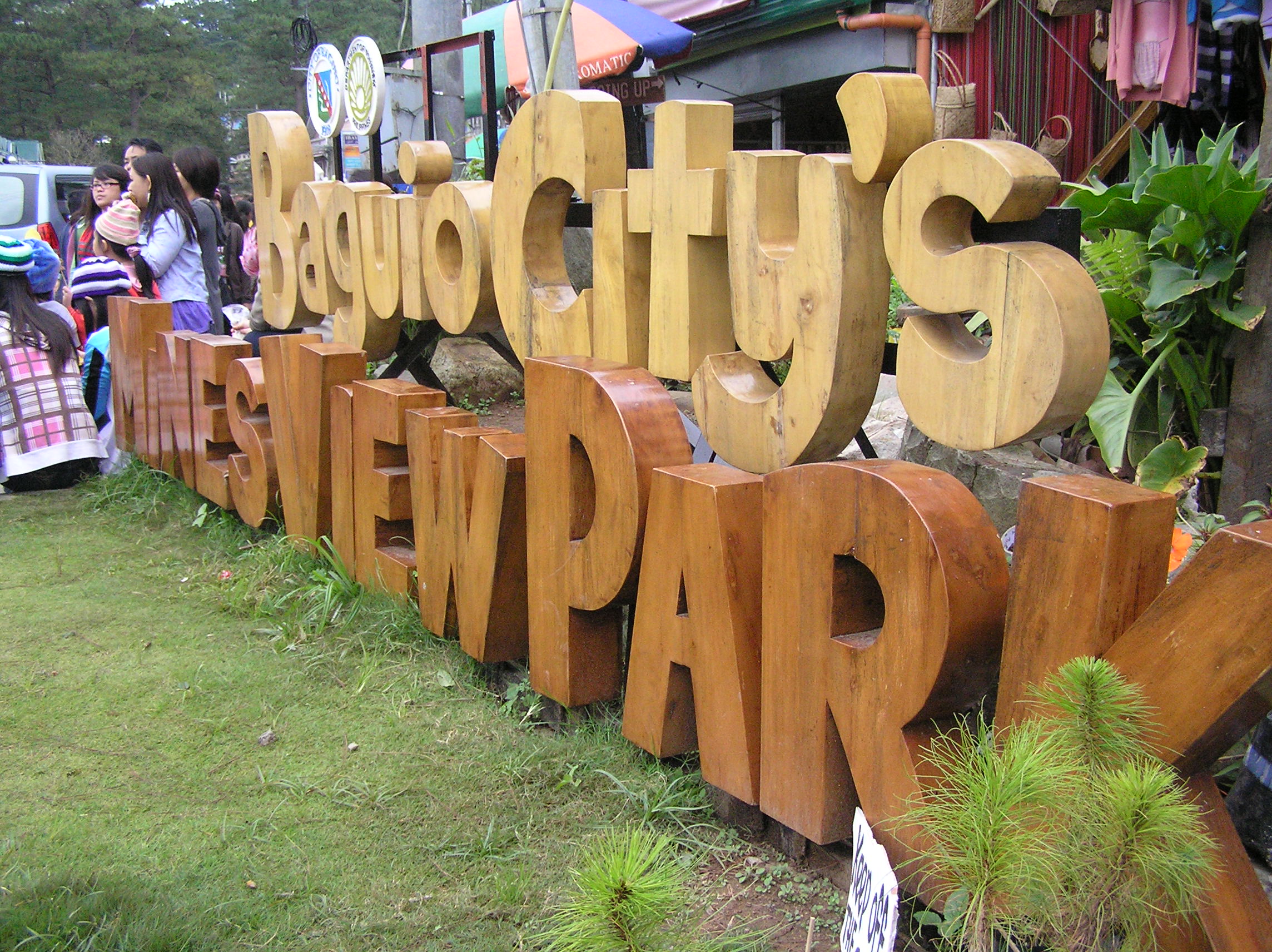 Baguio is one of my favorite destinations in the country. It is the summer capital of the Philippines; the cool climate in the highlands is a welcome respite of the city heat. My first travel to Baguio was an unforgettable one. My sister and her friends were waiting for the result of their licensure exam. The best way to relieve the stress and pressure of waiting was to spend it exploring a new place.


It was the last quarter of the year and the air was getting colder. We visited the major tourist spots and capped the days all huddled in one king size bed. It was a good three day tour. Years after, I frequented Baguio and found more and more interesting places. The ones below are my all-time favorites. These are the things that first-time visitors to Baguio shouldn’t miss.

Camp John Hay was once a recreation place of the Americans which explains why there’s a movie house, bowling alley, and other facilities within the camp. It was closed down for a few years and whenever we visit Camp John Hay, we had to contend with the construction trucks. Now, it is much better to go around the compound because it has been developed for tourists.

Golf enthusiasts play here and stay at the Manor. Others come here for a coffee at Country Waffles, Starbucks or at Bibingka where native chocolate drinks and delicacies are served. There are also factory outlets of Nike and other brands inside the camp. It’s a beautiful place to unwind and relax as we spent the afternoon here chatting and waiting for the mass to start.

What could be a good way to spend time in a cold mountainous city than to get some exercise? And for women, shopping is one of the best physical exercises there is. Baguio is known for the ukay-ukay or the cheap imported goods sold at low prices. There’s one building there with different stalls that sell trench coats at around US$3 or a jacket at only US$2. And you can even ask for a lower price.

We spent hours at Wagwagan looking for good clothes at the best price. You just have to get the ones that still appear new and have them thoroughly washed before using them. My friends enjoyed browsing through the clothes from one store to another and when we have our finds, we just get the feeling of excitement as we are fortunate enough to get it amidst the thousands of displays.

This is where most families spend their weekends. Kids play and blow bubbles while others take the boat at the man-made lake. It’s where many residents and tourists converge to relax. At night, the park’s green lights are seen from the upper area like in SM and it glows like a green body of water.

It is named after architect Daniel Burnham who helped design the city and develop it for the Americans. The Park is considered as the center of Baguio. Across the park is the Grandstand where most concerts are held and a few walks away is Session Road which comes alive from day till night.

Tam-awan Village is known to be the artists’ haven. It is home to the works of famous Filipino artist, BenCab. There were a lot of huts in Tam-Awan Village, most of which are fertility huts. There’s a hut full of paintings and art pieces and another which is used for the as a nude painting studio of one of the artists.

There’s also a viewing deck at the upper part of the hill. Along the way, we passed by an artificial pond with large fishes swimming. Tourists also find a small café in Tam-awan which serves local cuisines. Within the café is a souvenir shop which sells small items and shirts. It’s only difficult to come in the Village without a vehicle since you will have to walk to get a cab.

Many pilgrims go to the grotto to visit the image of the Blessed Virgin Mary. While some of my friends took the long ladder to get to the top, some of us climbed the hill through a car. We were met by some vendors and Igorot women who would charge for every pose with them in my camera. While tourists are aplenty at the middle part of the ladder, checking the souvenir shops and taking pictures of each other, those who are at the grotto were silent and solemn, quietly praying before the giant-sized Mary.

Tents were put up to keep pilgrims’ eyes from getting blinded by the sun when they look up to see the image. A few meters below, another image of the Virgin was put up wherein Mary is wearing a hat and sitting on a giant chair. We also pose before this image and walked down to the bottom of the ladder. The descent was much easier than the ascent and seemed a lot healthier and better after praying and lighting a candle.

For the past years, the viewing deck of the park gives tourists a glimpse of the mines below but with the developments and constructions at the foot of the mountain and below the deck, the mines are no longer seen. Still, many people come here to see the beauty of the mountains and the scenery below.

Now, there are shops and markets within the vicinity to cater to tourists. There are also a lot of eateries and local coffee shops for those coming in the mornings or late afternoons when the temperature is cold. A few walk from the park is the Good Shepherd convent known for their delicious jams and delicacies.

There are also horses in Mines View Park which tourists can rent. Igorots are also found at the viewing deck for those who want their picture taken with these local tribesmen. Binoculars can be rented at the deck to get a better view of the valley.

5 thoughts on “First-time in Baguio City”