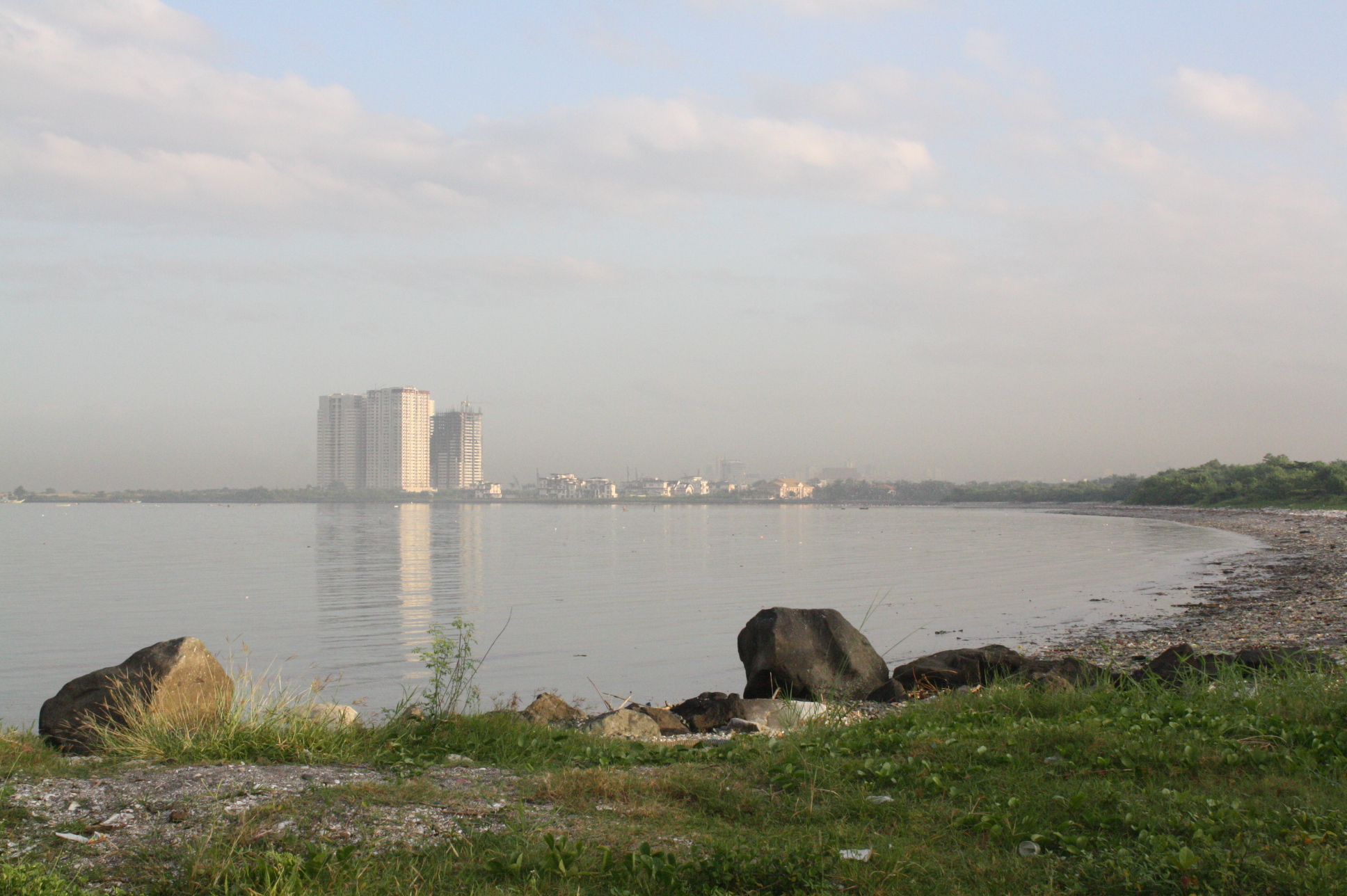 …from trash and other ecological threats.

Freedom.  Such a powerful word, and something that is close to a traveler’s heart.

So serene at Freedom Island. But the garbage was there and it wasn’t a pretty sight. Photo by Claire Algarme.

For instance, I relate traveling to freedom – going beyond boundaries and being able to explore places, things and cultures. And, yes, traveling is getting free from the constricting space of my cubicle.

For two Saturdays in a row, my curiosity got the better of me and led me to Freedom Island – the last mangrove frontier in Metro Manila, as they say. Recently, the island graced the news with a supposed reclamation project that has been a cause of debate for certain groups.

I used to pass by this strip of mangrove trees on the way to Cavite and I’ve always wondered how to get to the other side of the water from the expressway. I would see birds fly around the mangrove trees. The opportunity to explore the island came through Hands On Manila as they chose the island as the venue for its Servathon this year.

Volunteers unite to free Freedom Island from all the trash.

Along the Coastal Road, which is, in reality, a highway, there is a small opening to the right just before the first toll gates. I joined the group for an ocular of the place. We arrived at the beach and the view that welcomed us were the many garbage filling the seaside. It was intense and it was not a pretty sight.

Celebrities Sam Lewis (center) and Marc Nelson (right) join in the activity. With them is fellow Hands On Manila volunteer and fellow blogger Quennie Gavan.

We couldn’t linger at the beach and decided to explore the forest. There was a DENR satellite office at the opening of the small forest. Our guide showed us the last two remaining Nilad plants where the name “Maynilad”, or “Manila”, came from.

One will never get lost in Freedom Island’s forest. There’s a small trail a hiker can follow that will circle the island and will bring him back to the DENR satellite office. Along the trail, we saw different kinds of trees and plants, including Bignay, a tiny berry-like plant. I was a bit surprised to see a few corn plants there even.

Freedom Island has an opportunity for eco-tourism attractions. Some foundations do regular coastal clean-ups there. But the island never seems to run out of garbage, even when there are no inhabitants there.

We went to the adjoining Long Island to inspect the areas for mangrove tree planting and coconut tree planting. The wind was cooler at the mangrove area. But the stench of garbage filled the air. Pieces of rubber slippers were aplenty, and most of the garbage was made of plastic.

The Saturday after, more than 1,000 volunteers from various companies came to the area to clean up the coastal area and to plant mangrove and coconut trees. Tons of garbage were taken out, but there were still more to collect.

The problem of waste seems to be a constant thing. And Freedom Island is not alien to this. But there is hope. We can all do our share. Let us free Freedom Island from ecological damage brought about by our wastes and insensitivity to nature and push for sustainable development.

Sunrise at Freedom Island. There is hope for this island.