Thinking of Japan at UNIQLO Bacolod 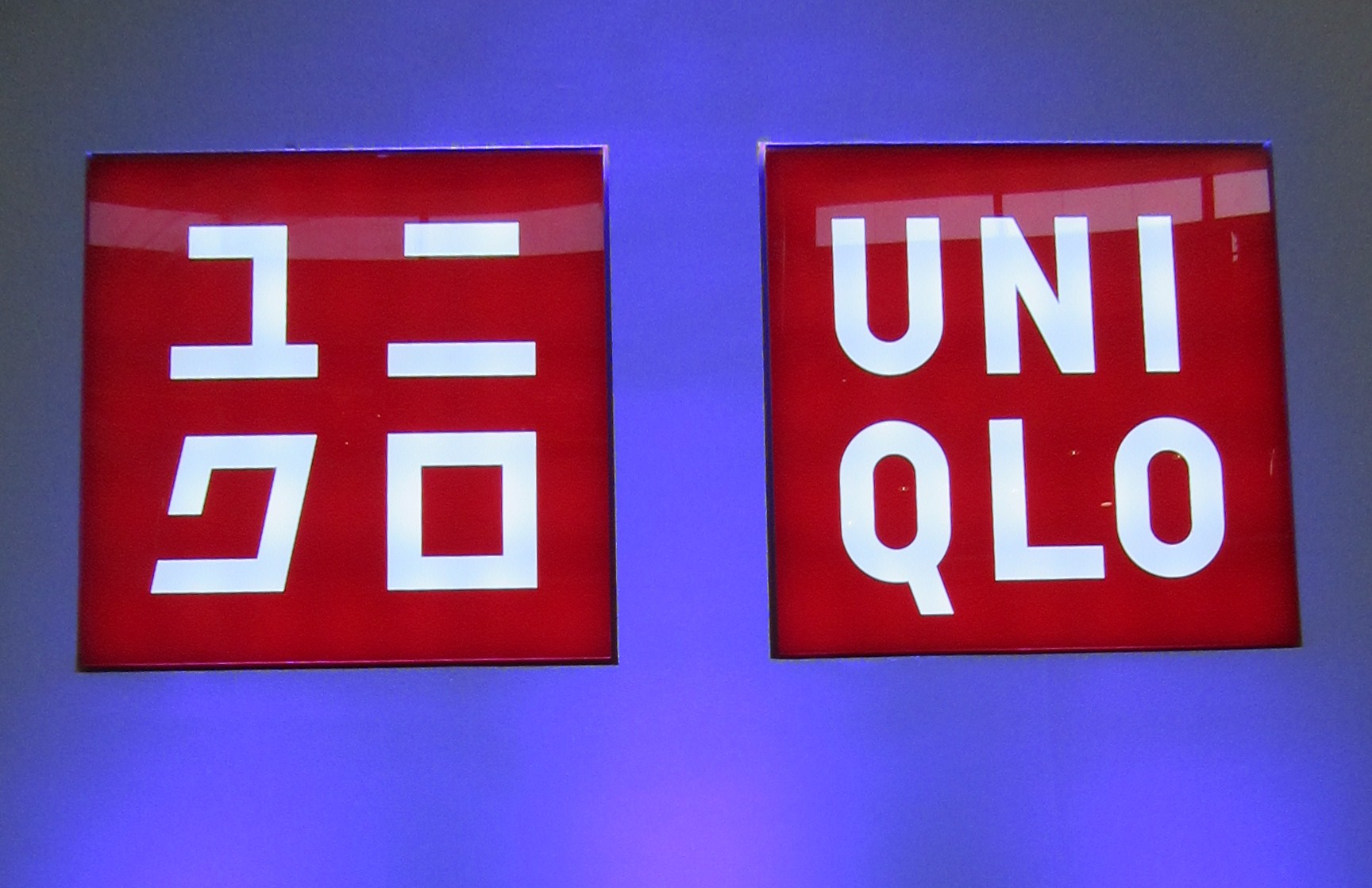 For two years, my friends and I have been discussing about a trip to Japan. High school batch mates, former colleagues and friends from my Catholic community kept on egging me to plan a trip with them. Even my sister wanted for us to travel to the Land of the Rising Sun.

But before I would even have a firm plan for a trip to this part of East Asia, I first need to shop for clothes I could wear going there. (That’s what I call the power of anticipation, you have to be ready and claim that it will happen.) It was a good thing that Japanese fashion brand UNIQLO has finally arrived in Bacolod. It recently opened its store at SM City Bacolod.

VIPs await the opening of the UNIQLO store at SM City Bacolod.

The UNIQLO Bacolod team welcomed shoppers to their store.

When it first opened its doors in June of this year (2016), I was among those who were invited to see what they have in their shelves for the people of Bacolod.

Prizes were at discounted rate during the opening day.

Well, I found that there are items that are suitable for the Spring and Summer seasons while there are others which are more appropriate for Fall and Winter. Whatever season I’d be journeying to Japan, I can trust UNIQLO to have something for me. There are also clothes for him and dresses for her, while there are outfits for kids and the little ones.

Something to wear during Spring and Summer seasons.

Something for the wet and cold seasons.

You can also choose different outfits for various purposes: going to work or meetings; jogging at the park or gym; meeting friends for coffee; attending parties; or traveling to another country (like Japan, for instance). There were also shirts and blouses that had themes or special designs: Alice in Wonderland, Coca-Cola, Doraemon, Disney, Pixar, Unsodo, and even those by artists.

For jogging or exercising.

You can wear this to work.

The best part about UNIQLO is that it never forgets to give back to the community. As I was walking around the store, I spotted a poster of a boy. It turns out the UNIQLO is working with the UNCHR to help refugees. They also have a UNIQLO Recycle program wherein they collect slightly used UNIQLO clothing and donate them to those who need them the most.

I got hold of my finds and eagerly lined up at the cashier. Oh, I can’t wait to wear them to Japan. By next year, perhaps?

You also help every time you patronize UNIQLO Bacolod.

My UNIQLO finds, both top and skirt.

10 thoughts on “Thinking of Japan at UNIQLO Bacolod”