Taal Town: birthplace of the maker of the first Philippine flag 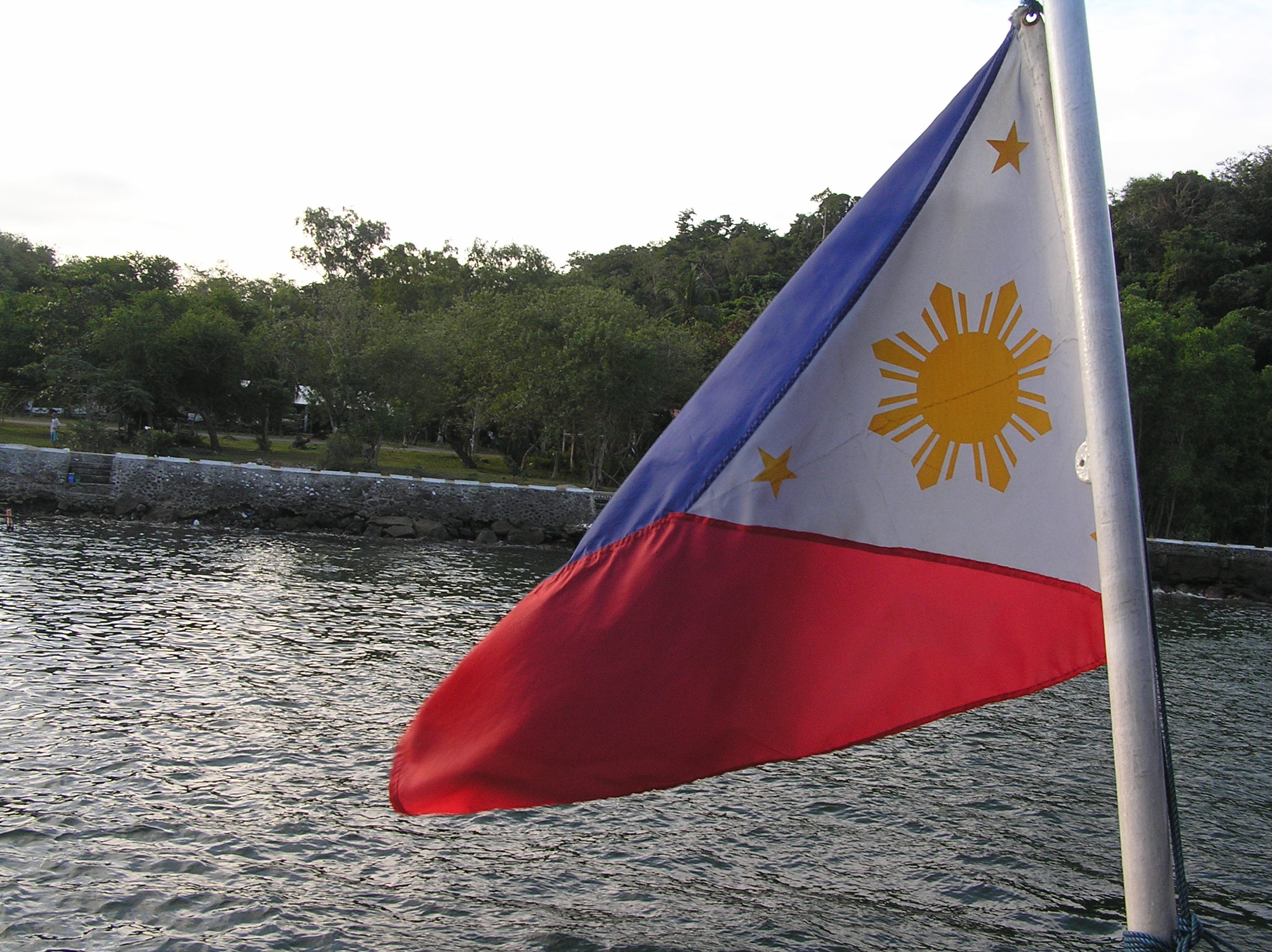 Every June 12 is the Independence Day of the Philippines. Over a century ago, the Philippine flag was first raised on this day. That flag finds its roots in Taal town in Batangas.

The historic town of Taal, which is a three-hour drive from Manila, is a favorite destination of culture lovers and schools for educational trips. At the university, I visited this town twice, in two different semesters and courses.

In my job with a charity foundation, I had the opportunity to revisit this place a few years back through our partnership with the National Historical Institute (NHI).

Every visit in Taal, we never fail to tour century-old houses. Among them was the mansion of Dona Marcela Agoncillo, the lady known to have sewn the original Philippine flag that was raised in Kawit, Cavite when our country became a republic. Her home stood side-by-side other old houses along the narrow and busy street of Taal. Though I had been here a couple of times, I was still awed by the magnificence of old Philippine houses. I thought, this street must be where the well-off families of before used to live.

The main street of Taal town.

Agoncillo’s residence was converted into a museum by the government. In the basement, an exhibit of paintings representing Agoncillo and other women sewing the flag was put up. There was also the dirty kitchen which led to the back of the mansion. Behind the house was a river. The mezzanine was where Agoncillo’s office was located and the upper floor where the main rooms of the house. It only had two bedrooms but a lot of space for the living room where they can entertain guests and hold parties. The old furniture and household materials were maintained by the NHI for display.

One of the heritage houses in Taal.

Up the street was another historical site, Leon Apacible’s ancestral house. His name sounded familiar, but I couldn’t recall his place in Philippine history. I’ve researched and found that he was one of the co-signer of the Malolos constitution.

Apacible’s grounds were larger as it accommodated a pool in the middle of a garden. His mansion was also grander, with various interesting displays and intricate woodwork. He and his family has collections of old household appliances, accessories and furnitures as well as artifacts and memorabilia. There were large jars inside the house, and an old carriage parked on its spacious foyer.

Further up the street was another famous spot in Taal town– the Taal Basilica, or the Basilica de San Martin de Tours, claimed to be the largest church in Asia. The first-time I stepped into this large Cathedral, our class climbed all the way to the belfry that provided us a view of the bay. But bats have taken residence here that it was full of their drippings. I remember not staying longer at the top of the church and never returned at the belfry thereafter. Yet, every time I pass by the church, that memory was always fresh in my mind.

Walking on Taal town’s streets was literally a walk down memory lane. And I always enjoy such walks that bring me back to the past and give me a glimpse of life before my time.

6 thoughts on “Taal Town: birthplace of the maker of the first Philippine flag”