The story of the Rizal Memorial Baseball Stadium 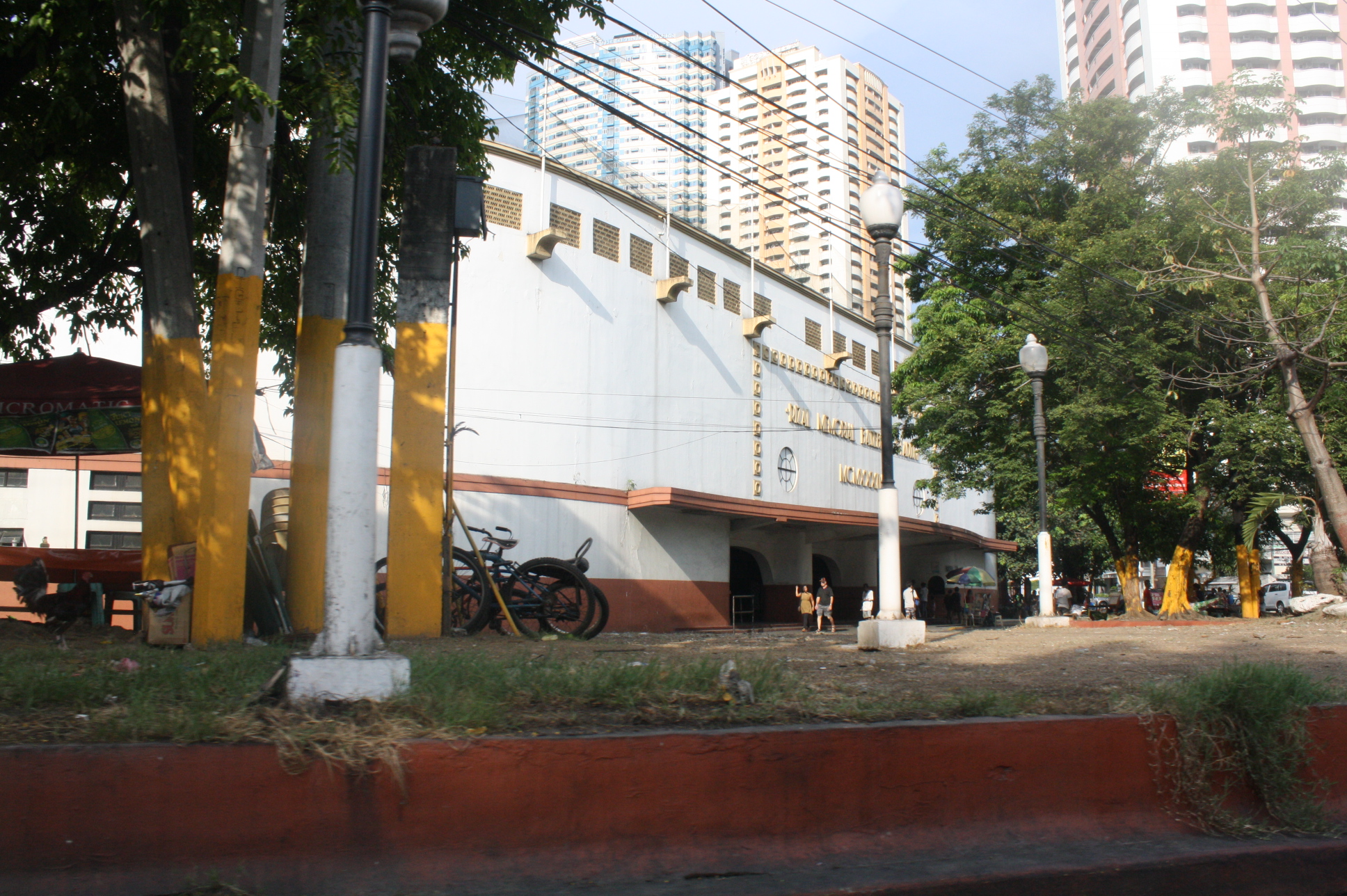 Having worked in the city of Manila, I have passed by the Rizal Memorial Stadium several times without even glancing at the old structures of the complex. I have watched several sports events in this same complex, but I was more engrossed on the game than on my surroundings.

Not until I was on a WikiExpedition have I taken a closer look at the site of various sports meets.Together with photographer Jun Reynales and fellow travel blogger Mike Ignacio, our team was assigned to Malate to look for built heritage, document it, put it in Wikipedia, and create a marker in the Philippine Heritage Map site.

Let me backtrack a bit. I found this link via Twitter on a Wikimedia project to map heritage sites in the Philippines. I had to fill out an online form to join. Then, I totally forgot about it. Lo and behold, I got an e-mail in my inbox that I was accepted to be part of a free workshop. So there I was in that workshop. And part of the whole program was to embark on a WikiExpedition. We were grouped into three and we were deployed in various districts of the city of Manila.

On a hot Saturday afternoon, we were walking along Adriatico St., within the vicinity of Harrison Plaza mall. We visited an old chapel but it was closed and churches were not included in that expedition. We walked, wanting to find the old houses and buildings along the area. As we passed by Rizal Memorial Stadium, we took photos, just in case we couldn’t find any heritage structures nearby.

The whole expanse of the baseball field.

Although we found some old mansions, they were already part of Pasay City so we walked back to the stadium. We walked through the gate, past the guards, without even a glance at them. A steel gate inside the complex was open so we went inside. Jun told us that the baseball field was the historic site during World War II when American troops attacked the Japanese forces in the same spot where we were standing.

As I looked around, I saw the names and statistics on the wall. Jun took a snapshot of the first home run wall. Further ahead, I read something like “Babe Ruth”. I was doubtful at that time if it was the legendary baseball player, which is also the name of a famous chocolate bar. I asked my companions if that could be him. Jun confirmed that the famous baseball star is indeed named Babe Ruth. We got excited and entered another gate that led to the baseball field itself. With our cameras on hand, we captured every nook and cranny of the field where we have access.

Look what we found out.

On our way out, we realized that the tall steel gate was locked from the outside. We couldn’t get out! We called out the guards but they were hesitant to help us and even questioned us if we asked permission to get in. Eventually, an old man who seems to be the caretaker, opened one of the gates so we could exit the field.

It was such an experience! As we went ahead with our Wikipedia entry and made several online research, we found out how significant that baseball stadium is, which is not as highlighted as the football stadium in the complex. We finished our entry late at night but our efforts paid off as we bagged the first price among 16 groups.

To read about Rizal Memorial Baseball Stadium and what we wrote, visit its Wikipedia page and its Philippine Heritage map site marker.

← Visita Iglesia in Bacolod and Bago ← Romblon: the Journey Around Sibuyan Island