To Donsol and Back 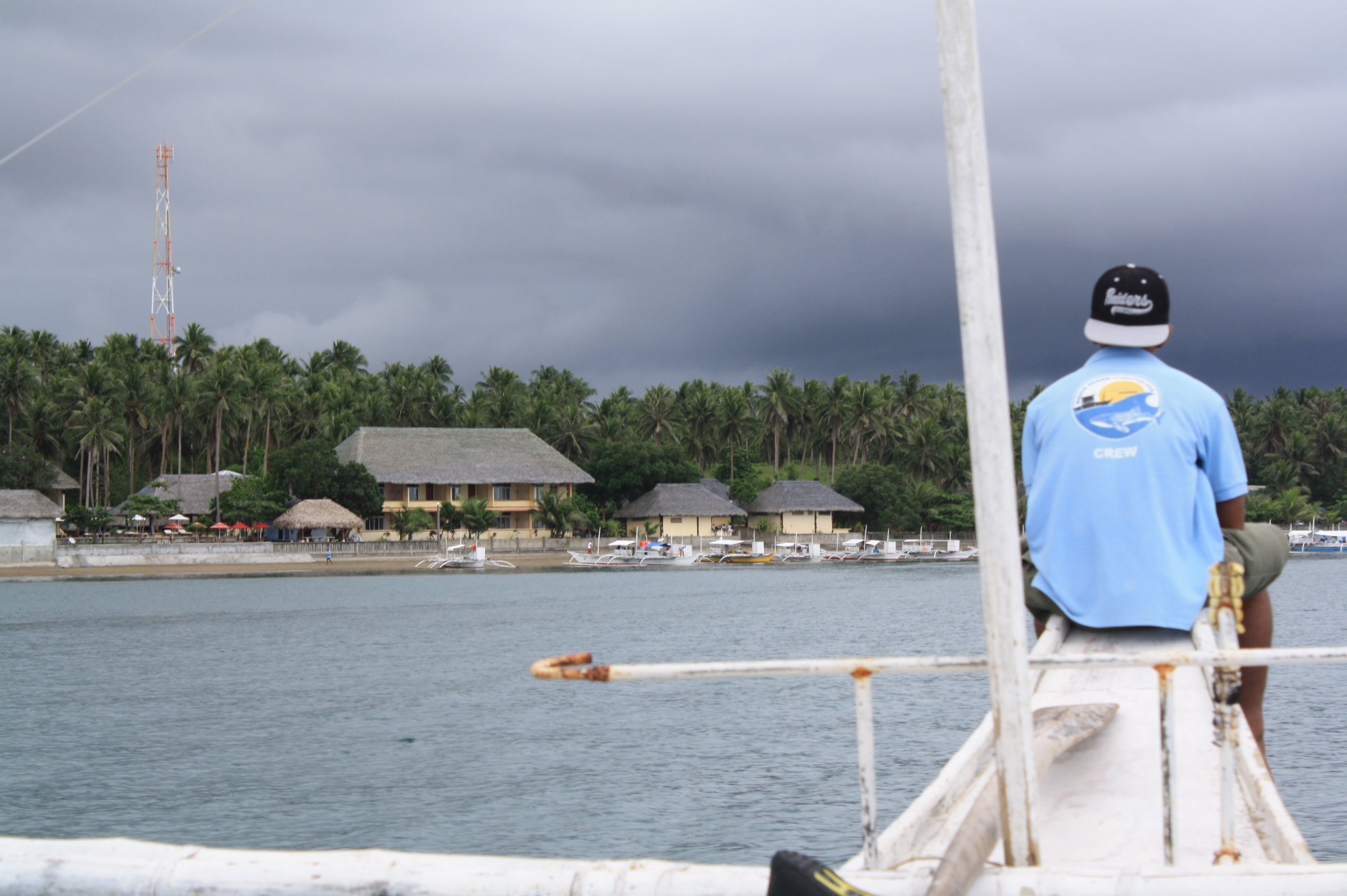 There’s something about Donsol that wants you to come back. So, after seven years of taking pleasure on its natural attractions, I’m back with a few friends.

It’s a long drive, so think before embarking on this trip. If you take a vehicle, better hire a van with a driver so you can take a nap along the way. Another option is to take the bus from Manila to Legaspi, which is more comfortable, and then get a local tour operator that can take you to Donsol. Of course, there are also buses from Legaspi that ply to Donsol, if you are up to some adventure of taking the public transport all the way. At the town proper, there are motorized tricycles that can take you to your resort or homestay.

The faster option is to take the plane to Legaspi and then do a land trip to Donsol. It will save you so many hours but book your plane tickets way in advance for a cheaper package.

As to our adventure, we hired a tour package with van, guide and driver. We paid P6,000 (app. US$43) each for the transportation, the accommodation and fees to the spots we visited (although they are not that much), including the fee for the whale shark interaction and the river cruise. Food was not included in the package though.

Parts of Quezon’s highways were under construction, thus, slowing down the trip and making the ride bumpy. One of the notorious areas of Quezon is the bitukang manok (chicken’s intestines) because of its zigzag and sloping road.

Yes, it’s “Ruptaf” Resto (or should it be Rooftop?) Stop over this place before taking “Bitukang Manok” back to Manila.

Sleeping on the road is not always comfortable but you save on time during a long land trip as the days are allocated for sightseeing and other activities. Our first stop was breakfast at Bigg’s Diner along the highway. Their food was delectable and affordable. Plus, we get a Hollywood ambiance circa the 60’s and 70’s. It was a good place to stretch our bodies and fill our tummies for a longer ride ahead.

Our next stop, and a major one, was the Cagsawa Ruins. We prayed that Mayon will show itself to us and, true enough, while we were cruising the length of Albay’s highway we saw Mt. Mayon cloudless and magnificent.  At Cagsawa, Mayon seemed a bit elusive and gave us only a small window of opportunity to see its peak. Since this is a major tourist destination that provides ample view of the perfect cone-shaped volcano, many stores are found within the vicinity. I bought some orchid plants for only P10 (about 25¢) each, without the flowers. There were also some souvenir items, especially hand woven bags made of native materials like abaca.

Cloudless Mayon…and we enjoyed it for a few minutes only.

After hours of haggling and shopping for stuff to bring back home, we proceeded to Legaspi City’s Embarcadero, which is at the pier. A mall and a boutique hotel were constructed in the area, with some attractions like eateries and the zip line. Lunch was al fresco with Mayon at the background and the ships filling the view of its base. At that time, a concert is being put up along its parking lot. It also provided us a different angle of Mt. Mayon.

The many faces of Mayon.

Before we proceeded to Donsol, we stopped by Lignon Hill which was overlooking Legaspi City and a better vantage point to view Mayon. Unfortunately, Mayon was still covered in clouds. It was about two hours more on the road until we finally reached Donsol, where we spent the better part of the vacation, whale shark watching and romancing with the fireflies.

On the way back, we did a side trip at the Peñafrancia Shrine in Naga and attended mass. It was also Palm Sunday. The Philippines, being a dominantly Catholic country, observes the Holy Week religiously. We lit a few candles, said our prayers, and lined up at the back of the church to touch the image of the Lady of Peñafrancia. The image is believed to be miraculous, saving lives in the midst of tragedy.

The Church of the Lady of Penafrancia. Inset is the interior of the church.

We stopped by at Naga’s SM Mall for lunch before we headed back to Manila. It was a long trip, but a fun one. Swimming with the whale sharks and the fireflies, as well as the company of friends, made it up for the lengthy road trip.

5 thoughts on “To Donsol and Back”