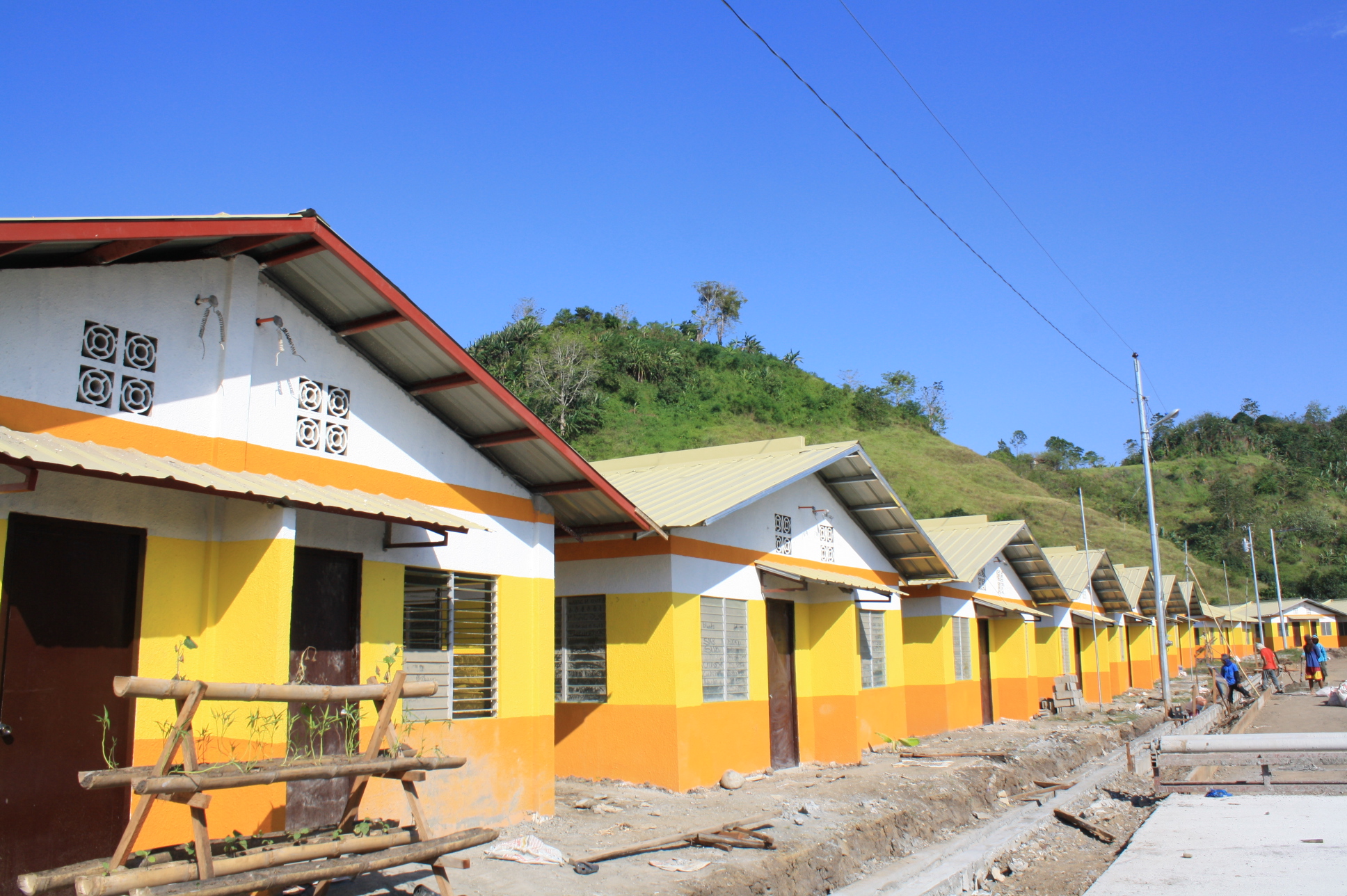 In December 2011, amid the holiday frenzy, the Philippines was struck with a challenge when typhoon Sendong (international name: Washi) suddenly took everyone by surprise as it caused severe flooding in the southern region of the country.

The cities that were heavily hit were Dumaguete City in Negros Oriental and Cagayan de Oro and Iligan cities in Misamis Oriental.

All my trips to Cagayan de Oro (CDO) were for business–from my work with Habitat for Humanity to my PR job in Stratworks to my advocacy at Hands On Manila.  I have returned to Habitat for Humanity Philippines, and to CDO, but this time with a special mission. We have a challenge of building 6,000 homes in this city for families whose homes were totally damaged by the typhoon.

What’s even significant was that the President of our Republic, the Vice President and other government officials came to CDO to inaugurate our site. Because of this, a large team from our organization flew to Mindanao to make sure that things are ready for this big day.

The model house at the Habitat community in Calaanan site.

We stayed at the Prawn House and Restaurant, a small hotel a block away from the SM mall. The location was far from the downtown area but convenient going to the site. Besides, we can get everything from the mall anyway, so there was no need to be in the downtown. Its restaurant offers delectable prawn menus that are also affordable.

Most of our itinerary was a trip to the relocation site. We had to pass by the tent city where homeless families were staying. Still, they were hopeful that the Habitat homes will be ready soon for them to move in.

Philippine President Benigno Aquino III (in yellow) with Vice President Binay (to his left) and other VIPs.

The Calaanan site is located on a higher ground, and safer than where the victims used to live, which is right beside the river. It can accommodate to about 1,400 to 1,600 houses.

When the big day came, hundreds of families trooped to the site. I spoke to some of them and one even recalled how scary that day when the flash flood happened. Her son was a survivor and she felt that they were given a second lease of life. I also met some partners and international volunteers from All Hands, a US-based organization I have been familiar with during my stint with Hands On Manila.

A child listens to the President giving his speech.

After the long day of getting ready for the President’s arrival, to the program proper, to the clean-up, our Habitat for Humanity team shared a fun dinner with the volunteers of All Hands. It seems that we will be working for more months in making sure we build durable homes for CDO residents and develop a safe, secure and empowered community with the families.

My return to CDO was brief but memorable. I wasn’t able to roam and see other attractions, as I have originally intended, but I felt great to know that I’m doing something for the good of the city. I think I will be back again in this city for more Habitat work. Hopefully, next time, I can try the zip line and the white water rafting. 🙂

← Your Story: 2 Day Jungle Trekking in Chiang Mai ← A Weekend in Cebu and CDO