World Cup 2010 Fever: Is the Philippines Ready to Catch It? 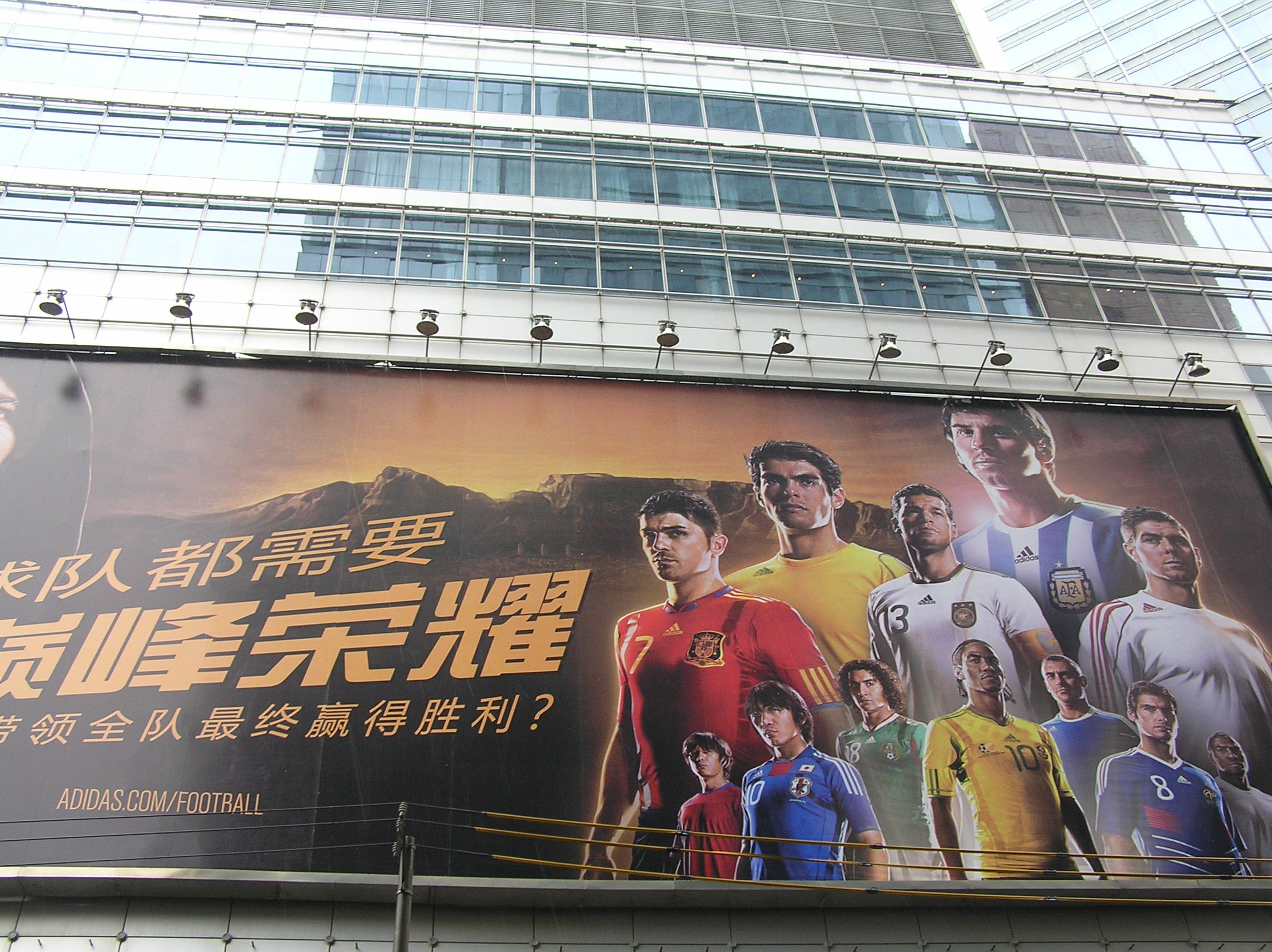 I was living in Jakarta, Indonesia in 2002, when the Japan/Korea World Cup fever swept Asia. It was the buzz wherever I went. Streets were usually deserted when a game was going on. Everywhere I went, I was seeing products and pictures with the FIFA World Cup logo or paraphernalia.  When I was in Bangkok for a meeting, miniatures of football stars were sold as promotional items. I never realized the whole world was into football until I was plucked out of my basketball-crazed (and now boxing-frenzied) country – the Philippines.

Football is slowly gaining popularity in the Philippines. Photo by Mon Acbang

My former colleagues from Indonesia, India, Singapore, and Thailand were telling me how obsessed everyone is with the World Cup…except the Filipinos. Sure, we know Beckham, but not many are into his game as opposed to Manny Pacquiao’s boxing (yes, I tried that!) or Kobe Bryant’s basketball.

Now that the World Cup is here again, it is a lingering question if the enthusiasm will catch on here in the Philippines.  There are gimmicks, exhibits, and events held to get the ball rolling through the help of sports brands sponsoring or supporting the popular football event.  For the first time, the game will be aired on a local TV channel, Balls Channel.

I just got my own 2010 FIFA World Cup wrist band given my friend who’s into futsal (indoor football). It seems the sport is gaining ground. I have another friend who, surprisingly, does not follow the NBA games but anxiously waits for the grand event in South Africa to start. He said ever since, he was a huge football fan.

My 2010 FIFA World Cup band that was gifted to me.

According to Manila Standard Today, one of the national dailies, “interest in the game of soccer has picked up.” The article mentioned that “Over 900 kids representing 60 club teams have signed up for the 2010 Hyundai Next Generation-Manila Cup Football Festival at the East field of the Manila Polo Club.” The event was “related to the support which Hyundai has provided to the 2010 FIFA World Cup in South Africa.”

Hotels, like the Heritage Manila and Manila Pavilion, have also been designated venues where the games will be aired live.

Sports bars, like the National Sports Grill (NSG) in Greenbelt3 in Makati, are hyping the event as well. NSG Head Coach Ponch Zamora shared that the first time they aired the World Cup was in 2002 through pay-per-view. Given the Filipinos’ penchant with basketball, they were hoping the rage on soccer through the World Cup will also get to Philippine shores.

An ad by NSG on the World Cup. Photo courtesy of the National Sports Grill

As one of the few venues that carried the World Cup coverage then, the resto bar averaged 400 people a night during the play-offs and 1,000 people per night during the finals.  “We were surprised by the turn out. It was helpful that Japan was just ahead of the Philippines by an hour, so the viewing time was really good,” Zamora explained.

In 2006, the evening matches were well-attended but Zamora noticed a lower turn-out with the early morning games. This year, there is a bigger challenge for those managing sports bars like him now that the games can be watched at home. “But it’s a different atmosphere when you’re with friends and other fans rooting for your favorite teams. There are still others who prefer to go out and watch the World Cup in public places because of the excitement it brings,” Zamora said.

Although their business caters to all kinds of sports, football holds a special place in Zamora’s heart. He, himself, played soccer in his childhood days. He said that there are good football players in the Philippines, especially in the provinces, but the game is overshadowed by the more popular ones. “We need a Filipino face for football,” he noted.

There are only two days away from the opening of the 2010 FIFA World Cup, and Zamora, along with other football fanatics, are eager to know how the craze will sink deep in the consciousness of the Filipinos. With my World Cup wristband on hand, I’m ready to find out the answer this Friday.

Friends making a makeshift soccer ball out of newspaper during an out-of-town trip. That’s how crazy they can be with football. Photo by Claire Algarme.

9 thoughts on “World Cup 2010 Fever: Is the Philippines Ready to Catch It?”