Tips When Swimming With Whale Sharks 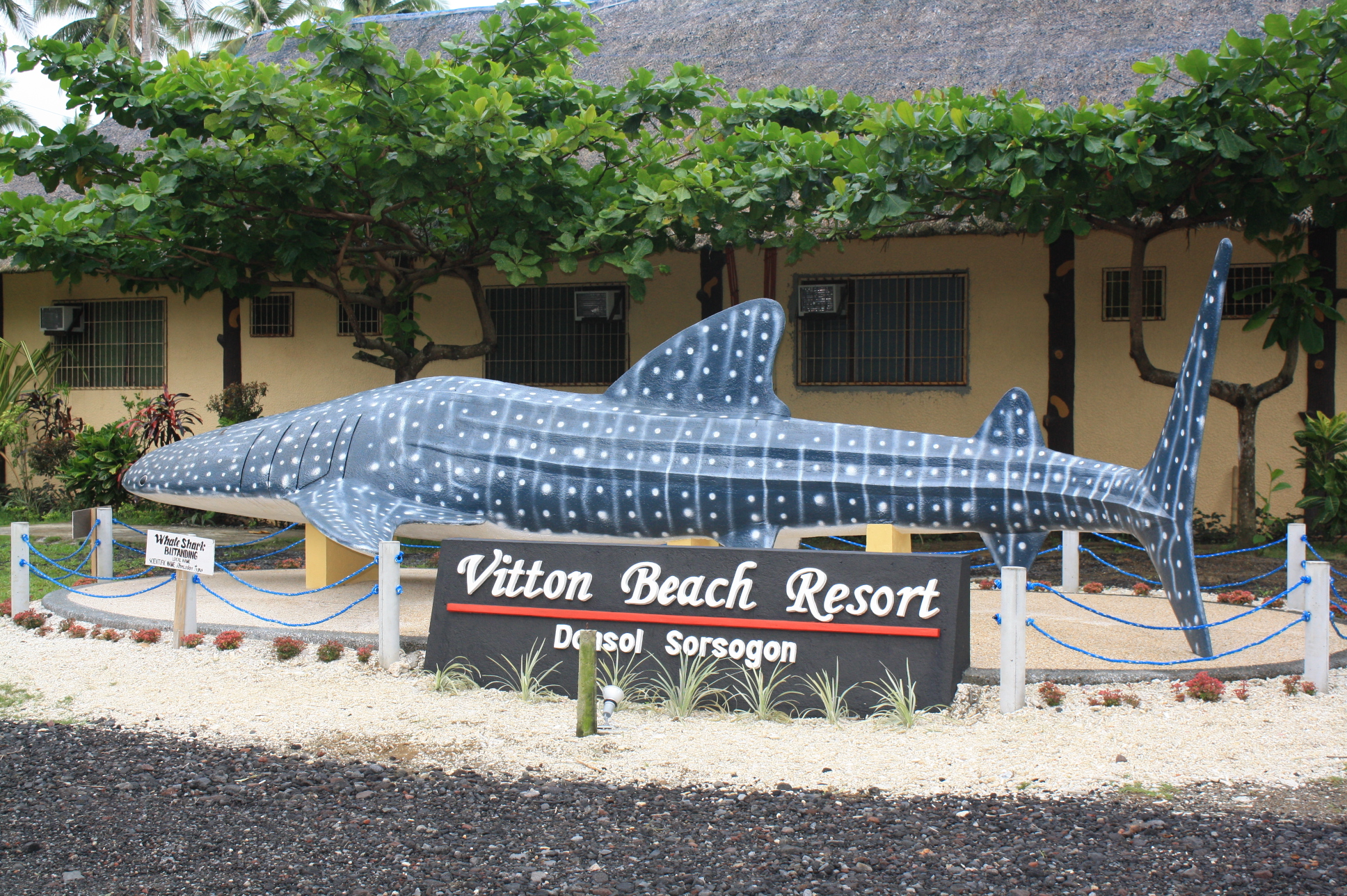 “Look down!” our guide shouted.

There he was, in all his splendor and beauty, with his white spots that marked him distinctly as a whale shark.

The whale sharks, or butandings, were discovered to have frequented Donsol, a quiet town in the province of Sorsogon at the Bicol peninsula, in 1997. The son of a local tourism officer was building a bamboo enclosure at sea to use to culture fishes. One of the butandings was trapped in the barricade and the news was out about their presence in Donsol.

Trying to spot a butanding.

Butandings, despite their size, are called gentle giants because they only eat planktons and are not known of harming human beings, as sharks are notorious of.

However, fisher folks hunt them down to sell and make a living. The maltreatment of butandings has become detrimental to their species, which forced environment groups, the media and the government to take action to save the endangered animals.

Some of the fishermen were educated on how to care and live harmoniously with the whale sharks. Many of them have become protectors of the gentle giants and now work with local agencies in promoting ecotourism. “Whale sharks are better off alive than dead,” one of the Butanding Interaction Officers (BIO) said.

Before visitors go out at sea to meet the whale sharks, they had to undergo a short orientation to know the proper way to interact with the animals. Our BIO, Mang Ote, who used to be a fish dealer, has been working as a guide for 14 years now. He, along with three of his crew, brought us to sea for a whale shark adventure.

We circled the sea for over an hour but no butanding was on sight. Mang Ote brought us to a coral garden for a short snorkelling activity while waiting for Donsol’s main attraction to show up. Finally, boats were heading to a particular direction and the excitement was on.

Mt. Mayon looms ahead while enjoying a boat ride to look for whale sharks. Photo by Claire Algarme.

It was raining for several days prior to our visit and locals were saying that the whale sharks were a bit elusive. That day, one of them was sighted. Thus, the one boat per whale shark rule was somehow not observed due to everyone’s eagerness to enjoy the experience. I felt for the lone butanding. Understandably, the guides wanted their passengers, as much as possible, not to go home empty handed especially that many foreigners came all the way from various places just to see the animal in its natural habitat. It was a good thing that no one tried to touch the butanding, which was swimming fast.

This wasn’t the case when my friends and I visited Donsol seven years ago. It was at the height of the Butanding Festival and they were too many that we didn’t have to compete with other boats for the butandings we sighted.

Boats park side by side in the middle of the sea because only one whale shark was spotted.

Swimmers wait for their turn. Boatmen try to control not having all swimmers in the water.

Two groups are already in the water.

The guides tried not to have all the passengers jump all at the same time. I think they gave each boat a one- to two-minute interval before they ask their passengers to jump into the water and see first-hand the gentle giant. Our BIO waited for other passengers to be away from the butanding before he allowed us to jump and see the whale. He tried to steer us farther from the crowd to give space for the animal.

On our first try, we didn’t see a thing as the water was dark due to the rains the past days. On our third attempt, when I dipped my goggles in the water and looked down as instructed, I saw the spotted giant looming under me. It passed under my body, several feet under, and I caught a glimpse of it from its head to its tail. The last jump we did, I saw it for a split second and then it was gone.

The butanding seemed oblivious of us who were scrambling at the surface to take a good look of him. Yet, I was afraid that we were causing so much stress on him. We decided to head back to land and leave behind the gentle giant to his peace.

To my dismay, I came home to Manila to be greeted by the news of people trying to ride a whale shark like a surfboard in a small town in Cebu. We need to be gentle with the gentle giants. Human beings should know how to interact properly with them by observing the following code of conduct:

3 thoughts on “Tips When Swimming With Whale Sharks”