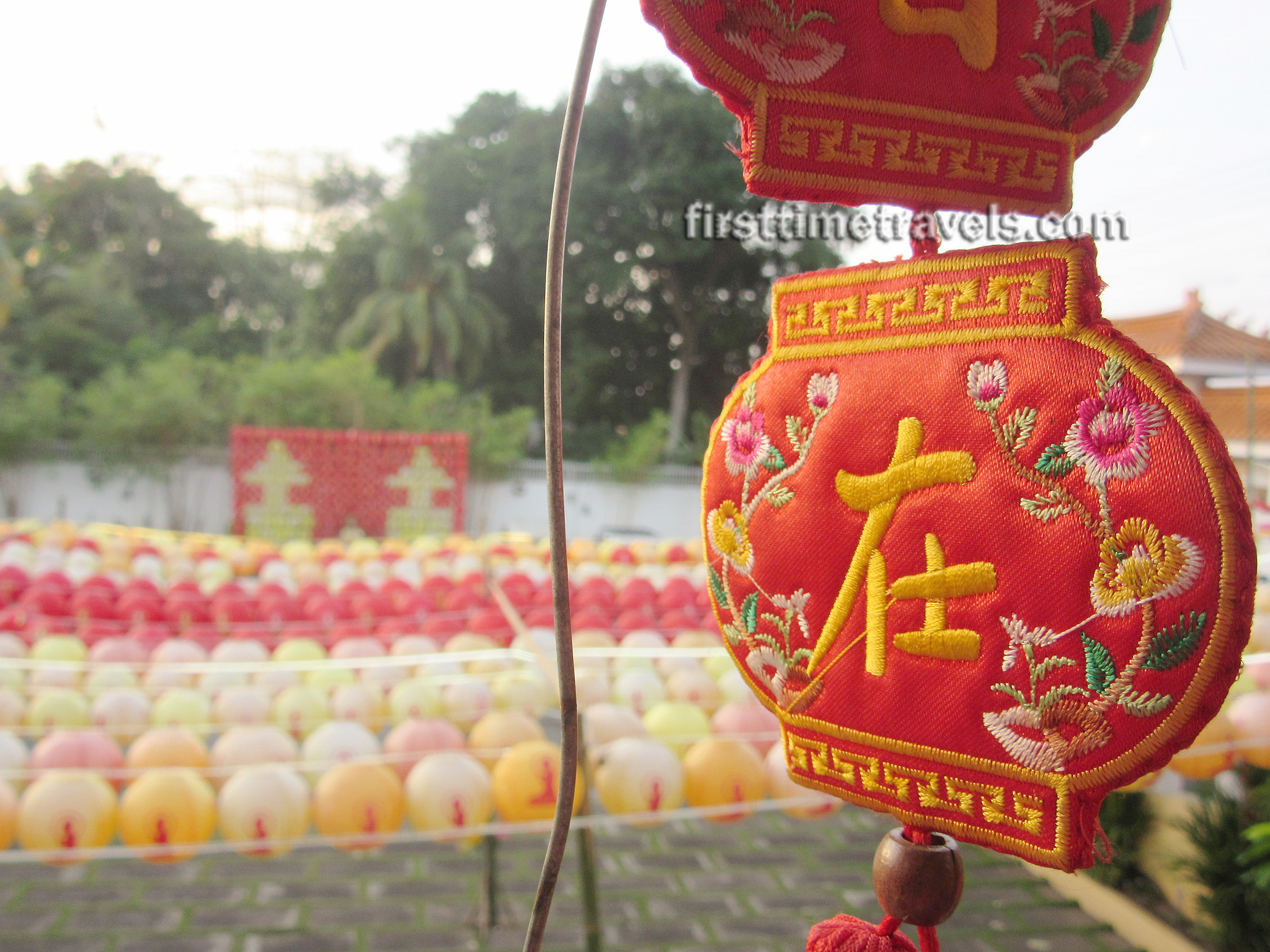 The Chinese tradition is probably one of the oldest cultures in the world that continues to thrive from generations to generations. Many of them have also migrated and settled in other parts of the globe for various centuries now. It is no surprise that Chinese occasions and communities all over the world are observed and celebrated not only of the Chinese and those with Chinese roots but also by everyone else. One example is how different cultures commemorate the Chinese New Year or Spring Festival.

These days, Chinese New Year celebrations are not confined within one country but can be seen and felt in other countries as well. Fireworks, lion and dragon dances, Chinese lanterns, gift-giving (usually in the form of money in red envelopes) and Chinese traditional food are some of the common features in most of these festivities. Let’s check out how different countries (and cities) partake in the revelry. Let’s start off from where it began, China, then extend to territories that have historical associations with China and spread out to the rest of the world.

From the country where it all started, China has a huge celebration of Chinese New Year as it is observed for days as a public holiday. Families do some spring cleaning and decorating the homes, shopping and giving gifts, visiting relatives and holding family reunions, preparing a feast of traditional food and lighting fireworks. They also observe some traditions and superstitions. People go to the temples for the rites. In huge cities, there are lots of merrymaking. In Guangzhou, for example, there are flower fairs during the Spring Festival. In Beijing, Shanghai and famous tourist attractions, expect an influx of visitors due to people going home and travelers wanting to witness and partake in the fun celebrations.

Tourist spots in Taipei and the rest of Taiwan are favorite destinations during this public holiday. Night markets are even busier at this time of the year, although most locals go back to their respective hometowns to spend the special occasion with their families. Head over to Pingxi and fly your own sky lantern during this festival. Of course, don’t miss out on the delectable Chinese cuisine and Taiwanese street food.

A huge parade brings together revelers in the main streets of Hong Kong with a spectacular fireworks display at the harbor. But the other highlight of the Lunar New Year celebration in Hong Kong is the Chinese New Year Cup at the Sha Tin Racecourse where horseracing is the primary crowd-drawer.

Watch the breathtaking fireworks display at the Macau Tower or the Dragon and Lion Dance Parade from the Ruins of St. Paul to the Senado Square and around the main streets of Macau. The unique blend of Chinese and Portuguese cultures makes Macau an interesting destination for the Chinese New Year festival.

Singapore is a fusion of Chinese, Malay and Indian cultures and its Chinatown is one of the attractions for visitors who travel to this prosperous tiny island-nation. You can literally and figuratively paint the town red during Chinese New Year when you’re in Singapore. Apart from the activities happening in Chinatown, River Hongbao is among the many anticipated attractions at this time of the year. It is an annual event held since 1987 held at the NS Square, which is the Marina Bay floating platform.

Another country that has a vibrant Chinese community is Malaysia. In Kuala Lumpur, Petaling Street is the centerstage of this celebration. But it is also a colorful event in various cities throughout the country, including Melaka, Penang, and Ipoh. There are festive dragon and lion dance parades and temples are beautifully decorated for the occasion.

In Vietnam, their version of the Lunar New Year as Tet, which is the shorter version of Tết Nguyên Đán. It’s a huge celebration centered on family gatherings. They are often garbed in their traditional clothes and children would wear new clothing. Flower markets are also in full bloom. They also observe some beliefs and superstitions to drive bad luck away and attract good fortune.

The most popular place to celebrate Chinese New Year in Manila is in Binondo where the Chinatown is located. But unknown to many, there’s an entire city in the Philippines that celebrate Chinese New Year as part of its local festival. Bacolod City in the Visayas area has Bacolaodiat, which coincides with the Chinese New Year. Locals, especially those with Chinese descent, come together for several days of fun in its main street, Lacson Street, featuring concerts, food stalls and other attractions. Part of the commemoration of this occasion is declaring a nationally acclaimed member of the Filipino-Chinese community in the country as Adopted Son and Honorary Mayor of Bacolod City.

He was greeted by a lion and dragon dance at the lobby of the Bacolod City Government Center before the city formally conferred him with the distinctions. The Filipino-Chinese community of Bacolod and the organizers of the Bacolaodiat Festival were also present to witness this special ceremony.

Outside of Asia, Australia probably celebrates it big during the Chinese New Year. Major cities come up with various activities and put up lovely decorations for this occasion. For example, the sky lights up beautifully at the Sydney Harbour with an amazing fireworks display. There are also boat races and other events to enjoy.

With the US as a multicultural country, the Lunar New Year celebration is something that cannot be missed in its various territories. Various locations all over the country hold cultural festivals, concerts, parades and special events to bring people together for this joyful occasion. Many US cities have Chinatowns, where many Lunar New Year celebrations are held, and a lot of them really commemorate it on a huge scale.

Chinese New Year or Tet is also widely observed in different parts of Europe. It is celebrated in France, which has a deep connection with Vietnam and has a huge Chinese community. There are elaborate parades and music shows, exhibitions, martial arts demonstrations, tea ceremonies, gastronomic delights and other fun-filled activities that promote Chinese art and culture.

So, if you want to celebrate this event in style, check out the Chinese New Year activities near your vicinity or head over to your favorite destination and let sparks fly with all the merrymaking.