The international cuisines at Vikings Bacolod 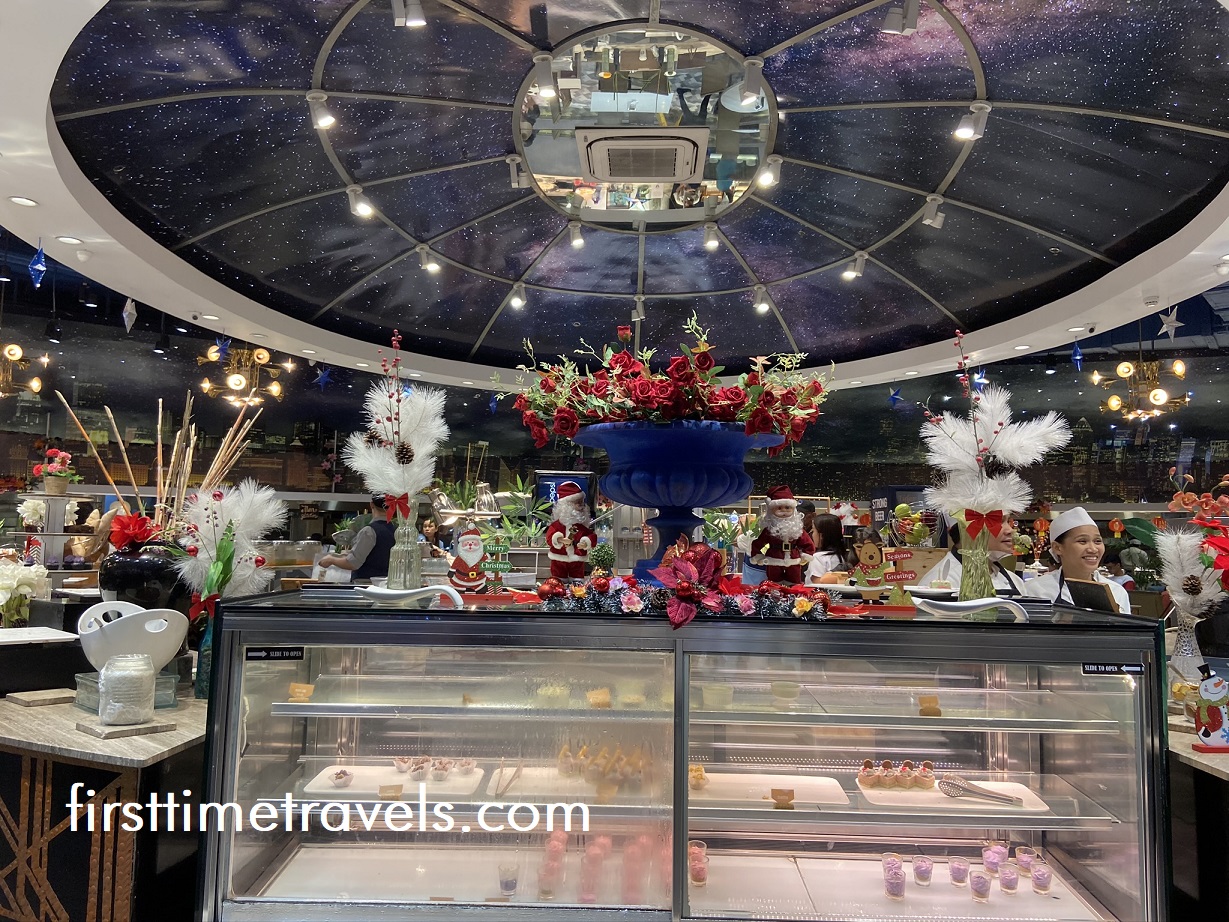 Smörgåsbord. It is a word we often hear that is associated with having so many food preparations where you can enjoy a lot of choices. Merriam-Webster defines it as “luncheon or supper buffet offering a variety of foods and dishes (such as hors d’oeuvres, hot and cold meats, smoked and pickled fish, cheeses, salads, and relishes).”

The term traces its roots in Sweden in the Scandinavian area, where the Vikings originated. And that is how we eat, Smörgåsbord-style when we feast on the buffet offerings at Vikings restaurant. But more than just enjoying a variety of food, you can get to taste cuisines from different countries and places. The good thing about this is that you don’t have to spend on airfare, hotel and tour packages to eat international food. You can have them just by dining in Vikings, which has branches nationwide, such as in SM City Bacolod.

Located at the peninsula in the northern part of Europe, Scandinavia is a region referring to Denmark, Sweden and Norway. It is also referred to the Nordic countries, which includes Finland, Greenland and Iceland. Travelers find their way to the Nordic countries to see the northern lights. They also go there to explore old castles and natural attractions. Scandinavian cuisines include fish dishes like salmon recipes, as well as meatballs, potatoes and beets. If you really take a good look at the food choices in Vikings, you might be lucky to find food that is close to Scandinavian cuisine.

Mt Fuji, Bamboo Forest, Himeji Castle, and the Tokyo Tower are only a few of the places that people want to see in their own eyes when in Japan. And when one visits the Land of the Rising Sun, one must not miss gorging on Japanese food. Sushi, sashimi, tempura, tonkatsu, and yakitori are just some of the food fares you’ll find at the Vikings’ Japanese station.

Gastronomy has always been a huge part of Chinese society and culture. Its cuisine is probably one of the oldest in the world. Dimsum and noodle dishes are the usual fares in Chinese dining tables. Every region in China, including places like Hong Kong, Macau, and Taiwan, have their own flavor, but you will still identify its Chinese features. It goes to show how rich Chinese cuisine is, which is why one must not miss the Chinese station in Vikings Bacolod.

Filipino food, especially Negrense dishes, will always be present in Vikings Bacolod. But you’ll also get to taste the cuisine of our Southeast Asian neighbors. Food like laksa and sate are common in Malaysia, Singapore and Indonesia. Seafood fare and grilled food are also mainstays in Southeast Asian dining tables.

Italian cuisine is always popular globally. Pasta and pizza are always present on most occasions. It’s something you will also not miss in Vikings Bacolod. Taste different kinds of pasta and pizza dishes that will give you the flavors of this European country, famous for its destinations like the Colosseum, Venice and the Leaning Tower of Pisa, to name a few.

Dine under the night view and skyline of Manhattan, which is the interior design of Vikings Bacolod. Meat and lamb chops and steak are the food you can enjoy in European, North American and Australian countries. Having cattle farms make meat an important part of their meals, especially on special occasions.

Isn’t it a great opportunity to eat all these foods without having to fly to those places? Yes, it’s wonderful to travel and eat various cuisines where they originate, but if time and budget are a challenge, then the nearest thing that will give you such experience is dining at Vikings Bacolod where you can eat like a Viking.