Have a Choobi Choobi Filipino Meal 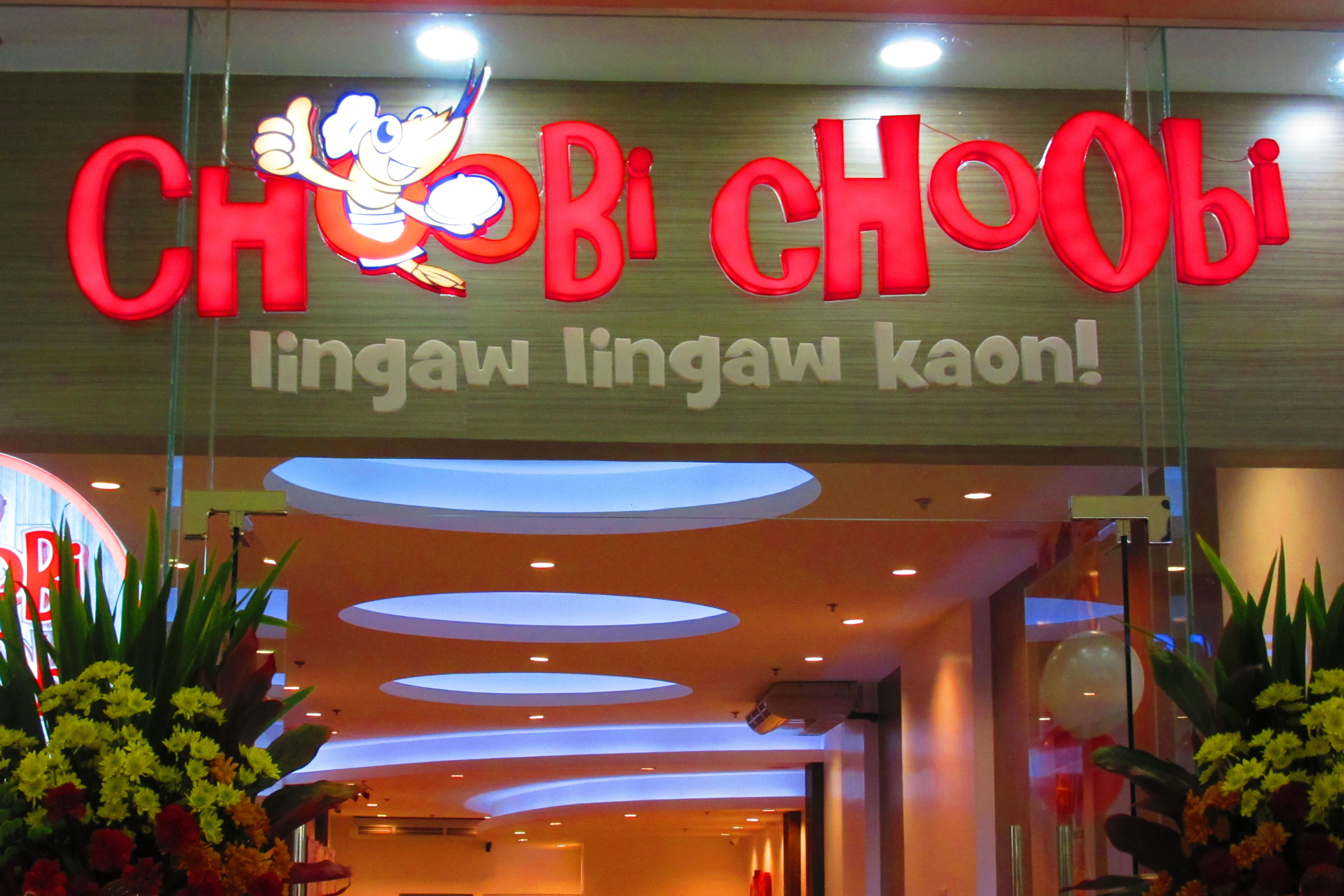 “Choobi Choobi” is a Fookien word for the Visayan expression “lingaw lingaw” which translates to enjoying or having fun. Now, Choobi Choobi  is almost synonymous to Filipino food that you can enjoy.

The CEO of Choobi Choobi, Mr. Constantine “Stan” Tanchan, fondly shared the story of how the name came about. And if you’re one who’s visiting the Philippines, there are things you need to understand about some of the Filipino cuisine.

As an archipelago, the Philippines is rich in marine life. Expect seafood and fish as a daily fare in most families’ meals. So when you happen to be in the country, never miss these sumptuous food from the sea. One of the best places to find lip smacking seafood dish is in Choobi Choobi.  Look closely at Choobi Choobi’s logo and you’ll see a shrimp there. Tanchan’s family has shrimp farms, so you are sure that what they prepare on their tables came straight from their farms. It’s also one of the reasons why they have affordable food in their menu.

Look for the shrimp.

Tanchan also studied cooking because he delights on food. It came as no surprise when he opened his own restaurant to share good food to others.

Here are some of the food that you will enjoy at Choobi Choobi:

They’re ready to serve your needs.

This is the best grilled stuffed squid! A must try!

Choobi Choobi held its grand opening at SM City Bacolod and no less than their brand ambassador, Filipina actress Erich Gonzales, attended the special occasion. Tanchan said that Gonzales fit their brand image because she is also a Bisaya, since the roots of the restaurant can be traced from the Visayas region. He also added that Gonzales shares his Christian faith.

The colorful way for Bacolodnons to welcome a guest.

To know more about Choobi Choobi, check their Facebook page.  So, go enjoy feasting on Filipino food, try their delectable menu, and visit a Choobi Choobi restaurant nearest you.