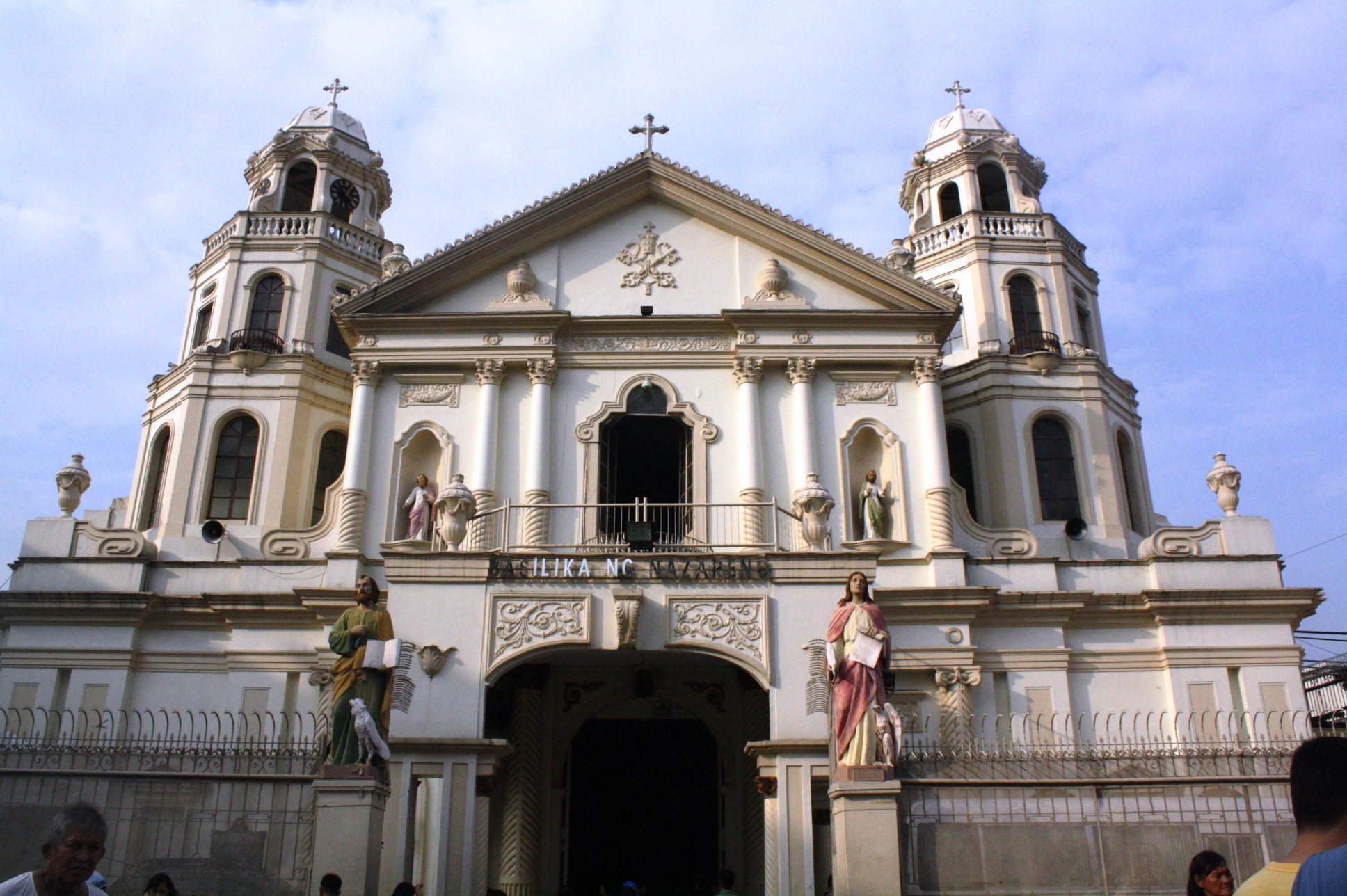 For a predominantly Catholic nation, the Philippines, time and again, has observed holy week religiously.

Work often stops as early as midday of Holy Wednesday and everyone shifts to holiday mode. Even regular TV programming halts replaced with religious rites or spiritually-inspired shows. The workforce takes advantage of the long lull without using up their vacation leave benefits.

The capital is deserted as if most residents of Metro Manila have disappeared. The pious and the not-so-pious make an exodus to the airport, the pier, the bus station, or the expressways to head off somewhere, like traveling out of the country, going home to families in the province, visiting relatives, heading on a pilgrimage, or just cooling off at the beach.

I have done some of these things mentioned, often doing my religious duties or sometimes missing on them as I go to certain places. This year, I did no traveling. As the holy week was approaching, I was racking my brains where I would go. ‘I had to be somewhere else,’ I thought.

Alas, when an opportunity came for me to go to nearby Tagaytay City, I found out that I had relatives who arrived at the capital. So, it was Manila for me this holy week. I didn’t mind and readied myself to play tour guide to my visiting aunt and cousin and spend most of my time resting at home.

Then they made this one request, that we visit Quiapo Church in one of the holy week proceedings. Quiapo Church is also home of the Black Nazarene and the church yearly hosts the much-celebrated festival of this Catholic figure believed to have miraculous powers. Devotees would flock to this church during the feast of the Black Nazarene and the whole city of Manila would be flooded with people dressed in maroon shirts.

I was confident in bringing my relatives to Quiapo, a historic religious landmark in Manila, thinking that this holy week, the church would not be as visited as during its feast day. Or so I thought. How surprised I was when we arrived at the intersection two blocks away from the church to see a throng of maroon-shirt people walking the streets of Recto and Quezon Blvd.

We braved the heat – from the scorching sun and the crowded sidewalks – just to get to the church. The sidewalks were also filled with vendors selling handkerchiefs, fans, and other religious paraphernalia with the image of the Black Nazarene on it. Devotees were walking up and down the street barefoot, oblivious of the dirty and warm pavement.

When we arrived at the church, the side doors were jam-packed. I led my aunt and her daughters to the plaza near the main entrance only to find out that the church gates were closed and the plaza equally crowded. We had to go back all the way to the side entrances and squeeze our tiny bodies among people praying and reflecting.

Finally, we made it through and a waft of air cooled us, but not enough to stop the sweat trickling on our faces. The center aisle of the church was filled with people walking on their knees towards the altar as part of their sacrifice. People everywhere were fanning themselves to have some relief from the heat.

We stayed for an hour to say our prayers and listen to parts of the last seven words of Jesus. As time stretched, we decided to leave. We took the underground passage and were surprised to find a lot of people sitting on the floor, obviously trying to run away from the sun’s warmth. We took refuge from a nearby fast food chain across Quiapo Church, but their air conditioning could not combat the extreme hot weather.

Pilgrims line up at the Black Nazarene during ordinary days.

Suddenly we saw a commotion from the streets. We looked out and saw people carrying images of the Black Nazarene, small and large, paraded in the streets. Heads of the people venerating the image bobbed up and out from the flow of humanity. Those at the sides threw their towels to wipe the images hoping it would bring them healing and blessing.

Every holy week, expect Filipinos to be flocking at churches and religious sites. Most of all, expect a display of religious devotion at this time of the year, whether in the province or in the capital. One thing I’ve learned, I should also expect Quiapo Church to be filled with people especially on this important religious holiday.