First-time I captured the sun setting 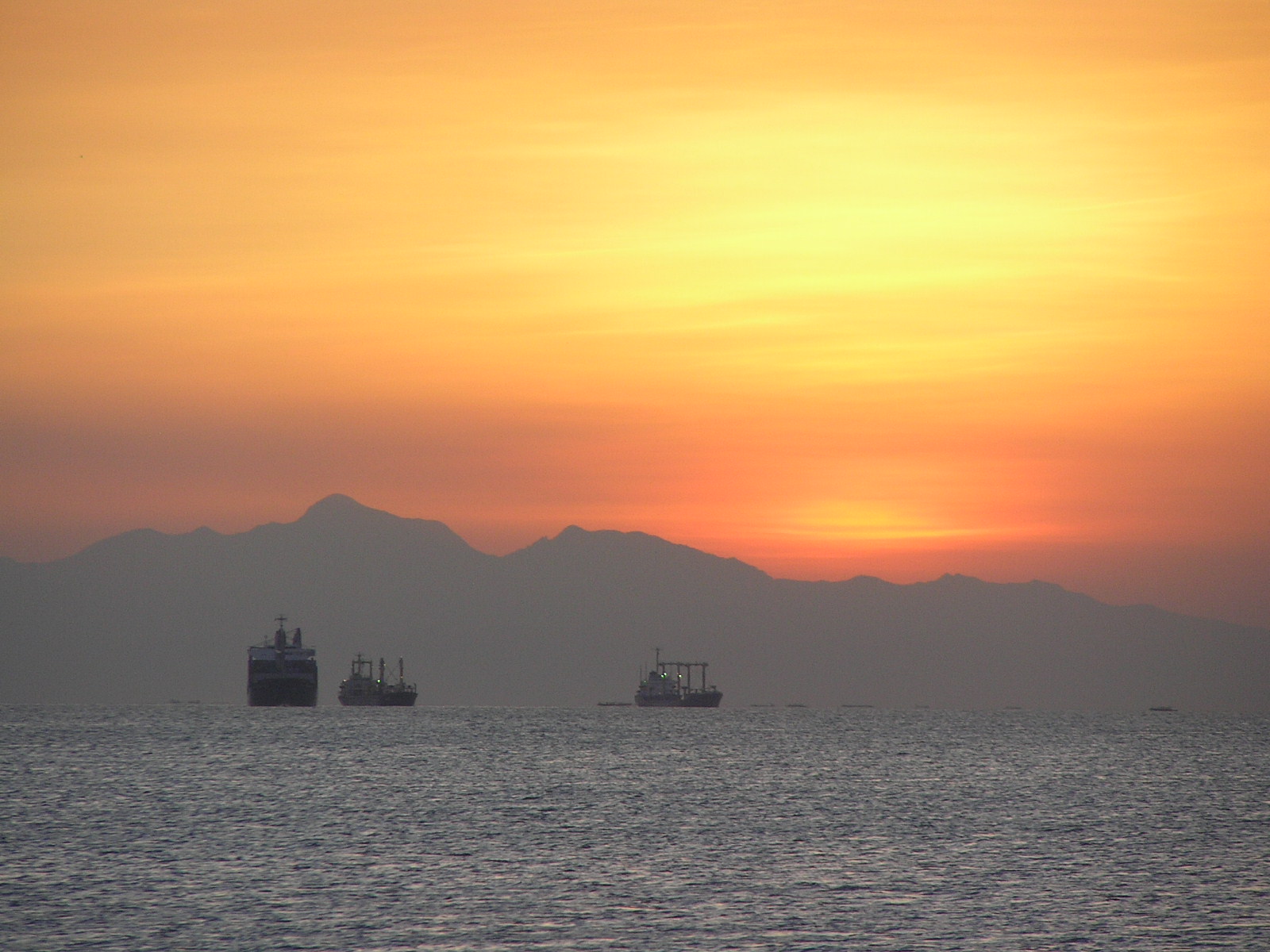 I spent an afternoon with a visiting cousin and got us a chance to witness the natural beauty of the sunset at Manila Bay. She and her parents were scheduled to go home to Bacolod the day after so I decided to take her to the biggest mall in the Philippines, the SM Mall of Asia.

After we enjoyed ice skating and watched a movie, we decided to hang out by the bay behind the mall.  There were several attractions at the park on that strip. There was a water ball area, a mini-observatory, a merry-go-round, several restaurants, and the whole wall that also served as a breakwater.

We watched the sun as it set at the horizon of Manila Bay. I was able to catch it on video and it was such a glorious experience. The sun set at Manila Bay is one of the beautiful gifts of nature to our country.

More so, we saw the moon smile and winked at us. A star was strategically found atop a crescent moon that you’d think there was a wink there.

Can you see the smiling wink?

10 thoughts on “First-time I captured the sun setting”