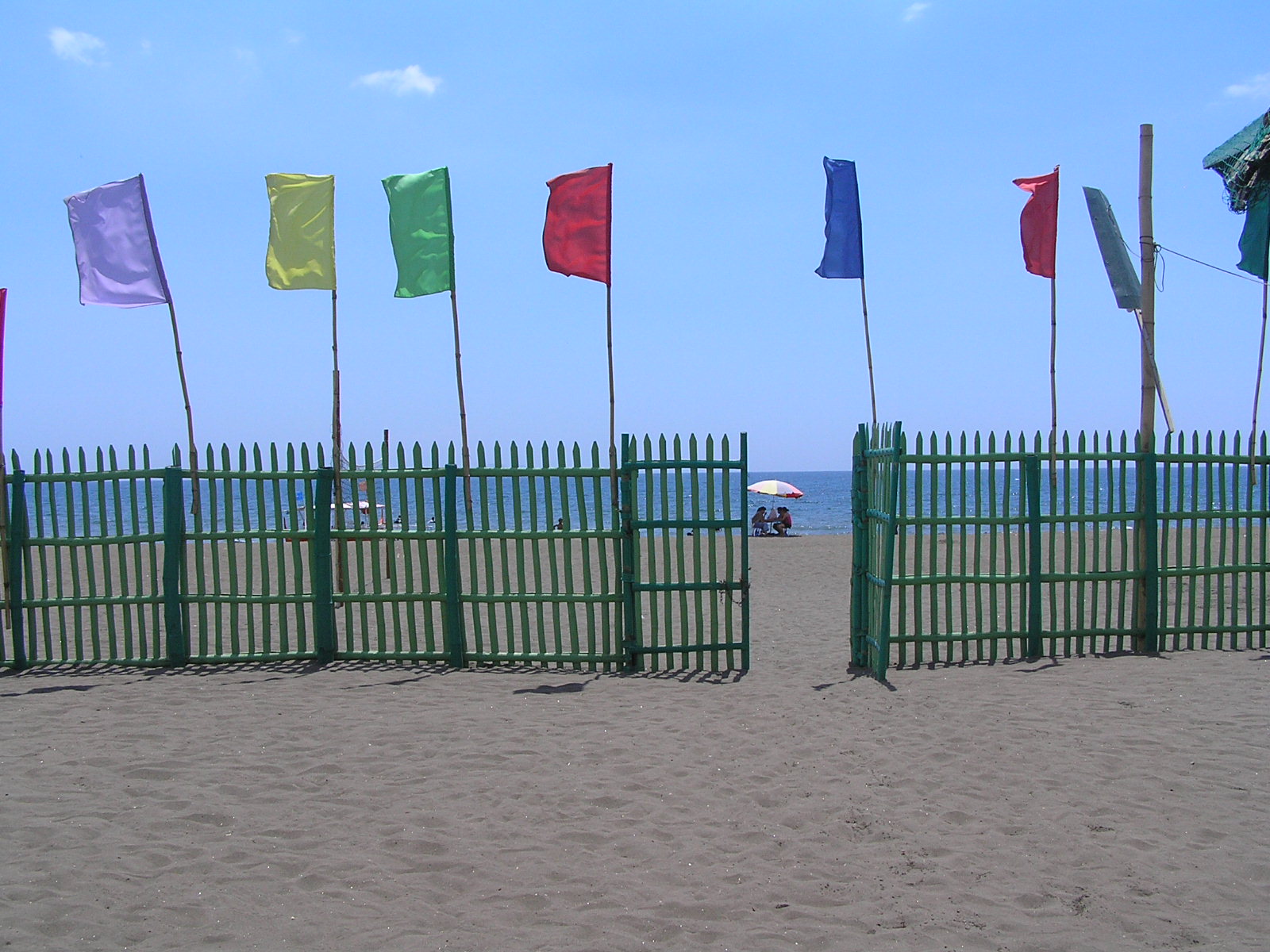 It was an unforgettable summer at the Marlou Beach Resort in Nasugbu, Batangas. I love summer and, at the same time, I abhor it.

Summer in the Philippines, which often falls from March to May, calls for extreme heat. The sun is always out to find you, even when you are in shaded areas. Often, electric fans and air-conditioners are not enough to fight off the prickly feeling brought about by the rising temperature. It could be worst when you are directly under the sun on high noon.

The good thing about it is that it always calls for an excuse to stay near a body of water, especially the beach. As our foundation organized a workshop for our volunteer leaders, we decided to hold the second day at a beach resort. Our organizing committee picked Marlou Beach Resort among the rows of resorts in Nasugbu, Batangas.

Nasugbu is about two to three hours from Manila, the capital. But unlike its counterpart in Laiya, Batangas, which is widely visited by city dwellers, there were less people at Nasugbu’s beaches last weekend.

Marlou Beach Resort would be your type of accommodation should you want to find a bed to lay your head at night and to have a safe place to keep your things. Marlou is a two-storey resort with terrace, air-conditioned rooms, pull-out double beds, pillows and blankets, private toilet and shower room, and a television set. It has a small gazebo where you can hold special activities, and outdoor shower.

A few steps lead to cottages with tables and benches where customers could rent it for a day or where they can have their meals or picnics. A green bamboo gate leads to the beach.

There were plenty of activities that could be done at the beach. There was a stage, for programs. I saw some groups that have put up a big umbrella along with a table and chairs. There were also small booths where balls and rubber interiors were available for rent. A volleyball court was set up in just across our resort. Boats were docked along the beach for those who wanted to do some island hopping.

Some of us slept early Saturday night so we could be up early the next day and have the beach to ourselves as well as make it to our 7:00am breakfast schedule. True enough, we woke up at 5:00 in the morning. But the sun was already up and the beach area was already bright. The islands were already discernible with purple, blue and white colors filling the sky as the sun was steadily rising.

Sunrise at the beach in front of Marlou beach resort.

A number of people were already swimming. One old lady kept throwing her dog to the sea for an early morning exercise. Others were jogging while a young boy was riding a horse at the seaside.

A man approached us and asked us if we wanted to hire his boat. He told us that there was a beautiful white beach 15 minutes away. After much haggling, we took his offer and called more companions to join us in our little escapade.

We passed by some people jet skiing near the area and other small boats having a race. There was also a part of the beach that was under construction with cranes and container vans built near a hill. At the other side of the cove, a huge hotel resort came into view. We were told that it was owned by some foreigners and catered to local and foreign tourists.

The next cove was where the so-called white beach could be found. I was surprised to find ourselves in Kawayan Cove where we also went three years ago. Part of the cove belonged to the Bamboo Beach Club of Kawayan Cove and was cordoned off. Only members of the club could access that side of the beach as well as the facilities, which were fenced off to people going to the white beach.

We stayed at the other side of the cove, where the crystal clear waters gave us a view of the large rocks lying at the seabed. There were several rocks beneath the waters and at the side of the cove. Small fishes were swimming at the shallow waters. There were no waves and the water was very still. Some groups were there and more boats arrived. Still, the beach wasn’t as crowded as the one in front of Marlou Beach Resort.

But the white beach was only ideal for a day trip as there were no facilities for those who wanted to have a picnic or those who wanted to swim there for the whole day. After an hour of dipping and floating at the sea, and a lot of minutes spent posing for the camera, we decided to head back to our resort where breakfast was waiting for us.

As the sun continued to send-off its glaring rays, the sand absorbed the heat that could burn our feet. We were thankful to have cooled off at the beach. This is the nth time I feel blessed to be living in an archipelago, with thousands of beaches to choose from. I love our natural resources and wouldn’t trade it for the ever-growing skyscrapers in the city.

At the end of the day, it was time to pack up and get back to our “real” world. In fact, we weren’t too enthusiastic to head back to Manila. Are there more trips to the beach in the next few weeks or months? I would love that.