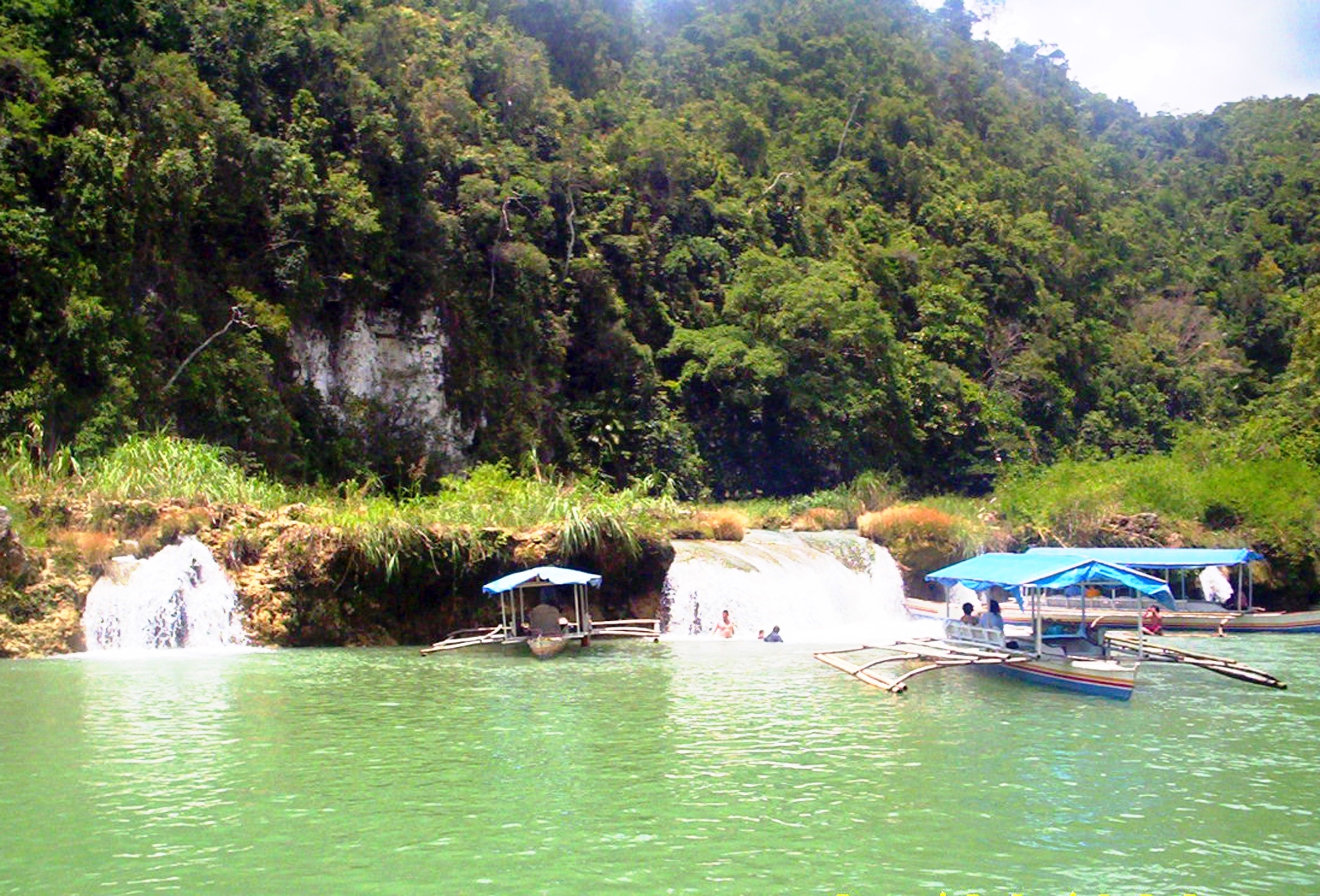 Bohol has so many things to offer. It is not as crowded as the beaches of Boracay and there are so many things to see in this lovely island. Many times, it is overshadowed by its neighbor Cebu, or the Queen of the South, where the country’s second largest city is found. But Bohol in itself is a jewel waiting to be discovered. Here are many reasons why you shouldn’t miss it when you go to the Philippines.

First, don’t miss the majestic Chocolate Hills. These are small hills bunched together like small kisses chocolates. Atop one of the hills, there are souvenir shops and other important information about the place.

Second, drop by the Blood Compact Monument. It preserves the memory of the Spaniards and Filipinos during that time when both nations shared a bond.

Third, have an enjoyable lunch on a river cruise along the delightful Lobok River. The place looks virginal and very green with trees that you would be awed by nature’s beauty.

Fourth, visit the tarsiers. They are small primates with large eyes that are only found on this island. They are already in extinction and need protection from the government and the people. Many people like them including Prince Charles who had his photo taken with these tiny primates.

Lastly, go to Panglao and the small neighboring islands, like Balicasag, which have white-sand beaches, fish sanctuaries, and snorkeling and diving spots. You’ll get to taste the best nature can offer when you are in Bohol.

The tourism office has budget package tours that will take you through all the sights, including a stop at the Mag-Aso Falls. The more you are in a group, the cheaper the package. Hence, go and invite more friends to join you on your trip. The package tour includes a river cruise in Lobok River and a visit at the Tarsier Sanctuary.

Some stores and establishments close early at night in Tagbilaran City, the capital of Bohol, so try to be in your hotel as early as possible.

Take a plane from Manila straight to Tagbilaran or, if you can’t get the right schedule, you may fly to Cebu then take a ferry from there to Tagbilaran.

When you are in a tour package, there’s a van that will take you around. This is much better than to worry about how to go from one place to the other since most of them are outside the city and would take hours to get there. There are small tricycles within Tagbilaran, but it is much more comfortable and easier to rent a vehicle.

Meridian has spacious rooms, private baths, TV sets and a small pool. The staff members are friendly and the place is very quiet, conducive for relaxation. But the hotel’s positive points stop there.

The building is a bit old and dilapidated. It seemed that the hotel always has empty rooms. It has become a bit smelly, including its beddings, from chemicals that were sprayed to get rid of pests. In terms of convenience, the hotel is just a few-minute ride to the downtown area but it is still not near enough that it could be hiked.

The hotel’s surroundings give one a feeling of being in a subdued country village. We wandered around and we found out that a few walks away, a river could be sighted that has a majestic view. There is also an eatery nearby which seems to be filled only at mealtime, especially at night.

Jo’s Inato is originally from Dumaguete, a city in the Visayan region of the Philippines. It has branched out to other cities in this island group and, later, in the country’s capital, Manila.

The restaurant is just several buildings away from Meridian Hotel. It serves chicken barbecue or grilled chicken, which is a native delicacy of the Visayans. They also serve Visayan soups and desserts.

The place has a mix of native and foreign look. The ceiling is a bit low and the interior is somewhat dark. Serving the food took some time because they still had to prepare and cook the orders. For the drinks, try the fresh coconut juice with coconut meat straight from the coconut husks.

Villa Alzhun is a homey place to stay in Tagbilaran. It’s a bit far from the downtown area but its right along the main road. It was an old mansion turned into a small hotel. Despite being an old structure, the hotel has been well-maintained.

There was a lovely pool at the back of the hotel and an open space reception area overlooking the sea. The rooms were a bit small and cramped but they are clean and well-lighted. We took the room with two double-deck beds and a private bath. It was air-conditioned with a phone and a TV set, things that a traveler would need.

We found enjoying our brief stay in this hotel because of its welcoming ambiance. Though it is a bit far from the center of the city, we found it to our liking especially the cute souvenir shop next to the hotel. The rural setting added allure to Villa Alzhun and it made our stay worthwhile.

From Tagbilaran, our van took us to Panglao to the point where a small boat was waiting for us to take us to Balicasag Island Resort. Balicasag is one of the favorite destinations of divers because of the rich marine life found in this part of Bohol. The beachfront is filled with crushed shells and corals and we had to wear our slippers most of the time to avoid getting bruised.

The cottages are spacious and clean. Since there was no TV set in the rooms, we hung out in their open space restaurant where they served delicious seafood delicacies and where we could watch TV.

The beach is ideal for snorkeling because of its corals & fish sanctuary. One more thing we liked about this resort is that it was not crowded & the island is ideal for people who love their privacy. Staying there was like living in paradise and away from the strenuous urban life. We enjoyed our stay there so much that when we heard the news of an impending typhoon we even welcomed the idea of being stranded in an island.

It was past four o’clock in the morning and the cold breeze and dark skies sent chills to our bones. We were up this early to prepare for our dawn boating adventure. We promised ourselves that we won’t leave the island without catching the dolphins in their morning swim.

We were scouring Bohol’s seas for about an hour without a dolphin in sight. The sun is slowly coming out and all we saw were other tourists aboard hired pump boats also hoping to see the dolphins.

A few minutes later, our guide was pointing on something. Schools of dolphins were swimming with us. Their heads bobbed up & down in a rhythm. They swam without any care of what was going on around them. It seemed that they were all smiling while they swam in the vast sea. They hooted and wailed as if calling on us excitedly. Watching them swim was a beautiful experience. It’s so wonderful to breathe and be awed by the freedom enjoyed by these dolphins.

A storm was brewing, says a radio report. Small vessels were advised to cancel their trips. And there we were in the small island of Balicasag off the shores of Bohol.

We had no choice but to stay on the island. Apart from the drizzle, everything was fine. We waded through the waters and did some snorkeling. Schools of fishes were swimming through the seaweeds and corals. The beach was filled with shells and coral pieces.

We stayed at their open-air restaurant, enjoying the food while watching cable TV. Necklaces and bracelets made of shells were sold by local vendors.

When boats were finally allowed to travel, we boarded the pump boat that took us to Panglao. Raging waves met us on our way back. We looked back to the island that had been our refuge during the storm. If I get a chance to choose a place the next time I’d be stranded, I wouldn’t think twice of choosing Balicasag.

4 thoughts on “First-time in Bohol”