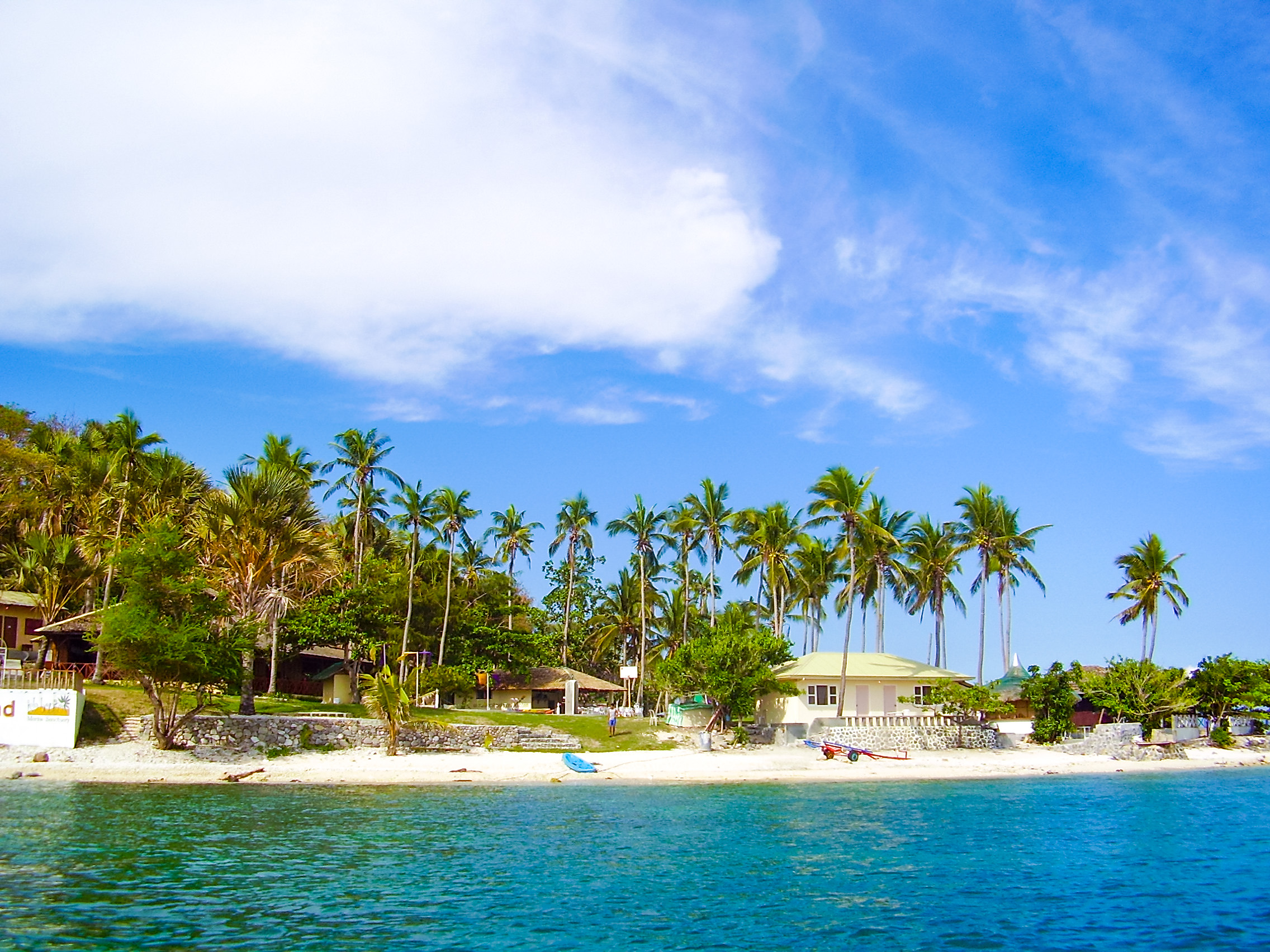 The weather in this part of the globe is once again changing. The slight chill in the air has ebbed away and Philippine summer seems to be entering earlier than expected. It’s not really a sudden shift because, in our tropical country, weather conditions could be rainy, normal (dry and warm), and warmer.  Most of the time, the sun would be out. And when “warmer” sets in and the temperature rises, talk of beach outings gets a notch higher than the usual. Stating a destination becomes an urgent matter. One such destination was Bonito Island in Batangas, Philippines.

I used to work with a non-profit organization and my first summer outing with this office came to mind.  I was a fresh employee back then, only more than a month working for this organization. At that time, I was still feeling my way and was getting to know better my officemates and its regular volunteers. The best opportunity came when we decided to spend a night in Bonito Island.

We started early in the morning as we rode for about three hours towards Mabini in Batangas, a province south of Manila, the capital. We reached a small port in Mabini and boarded a boat that carried 14 of us. It was about 45 minutes at sea until we reached our destination, Bonito Island. I’ve heard of the island but I’ve never been there. Finally, I would attach an image to the name that some friends had been talking about.

As soon as our feet landed on the sand, we immediately claimed our welcome drinks at the dining hall to cool us off from the hot sunny trip. Since it was high noon, we proceeded with lunch and spent our siesta eating green mangoes. The dining hall, as well as some of the facilities, was built with wood and local materials and had an open space that provided a wonderful view of the swimming pool, the sandbar, and the neighboring islands. The hall was situated at the tip of the heart-shaped island. Coconut trees dotted the beach front.

Our cottages were right behind the dining hall and were overlooking the sea. Rooms were neatly done with air conditioning units and private showers.

Several foreigners were also staying at the island to dive at nearby reefs and diving spots. But for us, we were contented with just snorkeling at the periphery of Bonito. We couldn’t go too far because the current was strong and large passenger vessels plying the Batangas-Mindoro route pass by the island.

When afternoon came, the tide slowly shifted and the rocks at the other side of the island emerged. We walked through the shore encircling tiny Bonito as we explored the upper part of the heart. Little crabs, marshy land, interesting stones and shells, and intriguing species greeted us along the way. An hour later, we have rounded Bonito island. We dipped at the pool while the beautiful sun finally made its bow at the horizon.

As night enveloped the sky, we spent our sumptuous dinner gazing at the glowing lights of urban towns and the port in Batangas. Since we had the island almost to ourselves, we set up a bonfire at the sandbar, chatting, drinking, and playing games with the twinkling stars above us.

The next day, we embarked on a trip to another small island close to Bonito, which is called Balahibong Manok Island. The waves were rough despite the short distance. The island we were visiting was uninhabited save for the lighthouse that stood at the middle of it. The underwater life there was livelier than the corals at Bonito but the current was stronger.

We walked back to the resort to wrap up our weekend outing. Before we knew it, beach fun was over and we were en route to the big city.  Those many years ago seemed only yesterday.

As I snap back from my reverie, I smile, looking forward to a beach outing this year. That’s the beauty of living in a tropical country with 7,107 islands. We have a list of options where to spend our summer.