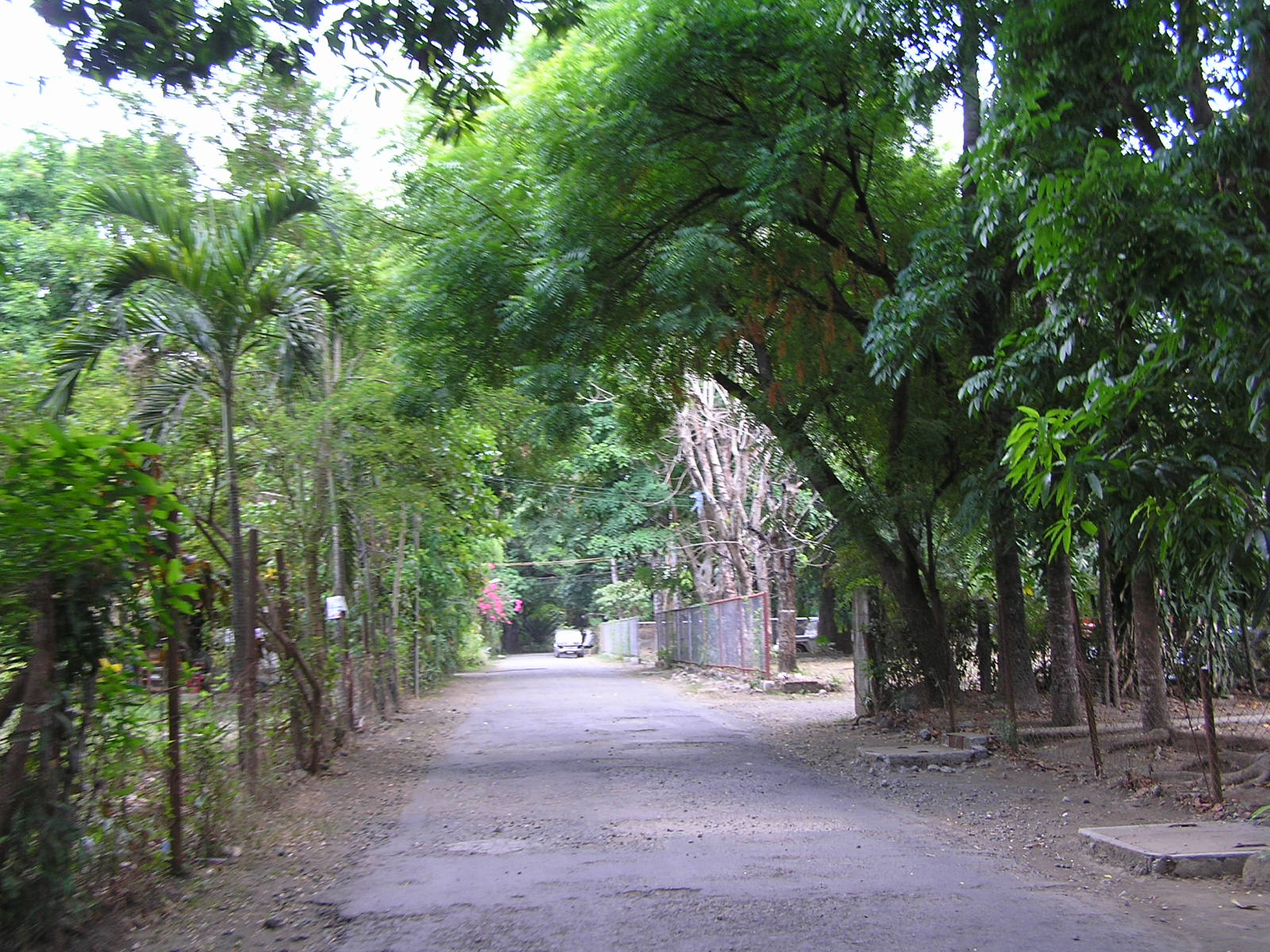 This was the third weekend that I was getting out of the capital, Manila. This time we were to hold a workshop in the province of Batangas. We traveled before sundown of Friday to get to our venue, the Central Azucarera Don Pedro (CADP) in Nasugbu, Batangas. The guest house was readied for us, including the rooms which were comparable to hotel rooms.

Although I’ve been to the CADP guest house before, it was my first time to get inside the sugar factory. My companions were excited to see the place where sugar is processed out of sugarcane.

It was a different experience for me. It was like a deja vu or something like a flashback. I remembered my childhood days when my playground was a sugar factory. Both my parents worked in a sugar central with my mother working in a laboratory as a chemist while my father, an engineer, was a factory manager.

As we entered the green gate to the factory, passing by the administration office building, the sweet smell of sugar cane filled the air. Steel floors and stairs with grease were familiar surroundings to me. A bridge-like structure suspended on air with tiny windows, connected to two buildings, was like a picture I’ve seen a few decades ago. Large containers and wheels brought back memories to my toddler years. Most of all, the deafening sound of machines and steam coming out from canals and turbines reminded me of the times I visited my father’s offices.

Finally, we were led inside a warehouse. As my eyes adjusted to the darkness, I saw large bulldozers, one of which was evening a high mound of brown-like sand. I felt a desert was being built inside the warehouse but my sense of smell was telling me otherwise. A close inspection and a small speck I put in my mouth told me that the entire building was filled with raw sugar.

We toured the other areas of the sugar central and I kept on reminiscing the time when I visited sugar centrals in our province, Negros Occidental, which is known as the sugar bowl of the Philippines.

After our visit to CADP, we drove some kilometers away to a small hut along the highway. We were greeted by a carabao grazing at the side of the road. Piles of dried sugar canes were seen near a chimney. An aged, but very strong, man wearing a farmer’s hat welcomed us and showed us the way they manually cook cultured sugar, or more known as muscovado.

It was refreshing to see the different ways sugar is produced. It was even more sentimental for me to revisit a place that reminded me of my early childhood days. I hope to someday revisit those sugar factories where I grew up. But for now, I’m glad to be able to set food inside the CADP factory.