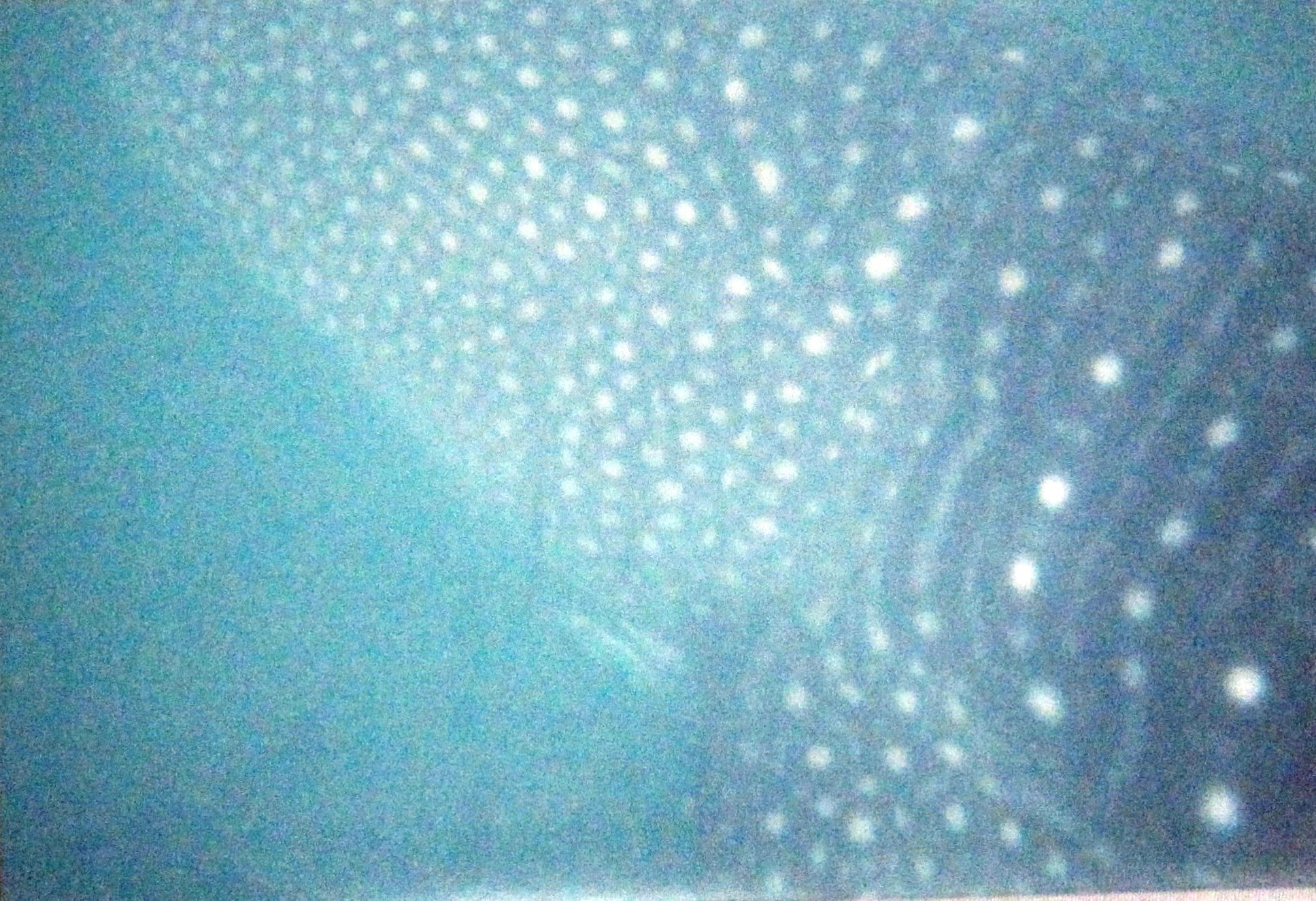 The underwater scenery is really a beauty with the colorful corals and animated fishes. It is a different world altogether. But the best thing about Donsol’s marine life is catching sight of whale sharks, or butandings, which is a very precious experience. They seem scary at first with their large bodies and expansive backs. But just looking at them swim in the blue-green waters unmindful of other creatures watching them is such a wonderful thing to do. It’s like you are the small fish in an aquarium watching the big people pass by. And being a fly on the wall, with these creatures not even catching a look at us, they become harmless after all.


Whale shark-watching is more enjoyable when you go with your friends. You don’t have to know how to swim to join this activity. Life jackets, fins, and snorkeling gears are available at the local tourism office for you to rent. The best time to go there is during April, when it’s the Butanding Festival and many people go here. It’s easy to communicate with the locals, as they are fluent in English. At night, the festival has some games and attractions available at their town plaza.

Getting ready for the Butanding Festival.

The spotter prepares as we scoured the sea early morning.

The gentle giant must be around 6 times bigger than me.

Another great activity in this remote town is firefly-watching at the river. The only light we had during the cruise was the full moon. There are no sounds except the wind blowing at the trees, the crickets, and the waves splashing on the side of the boat. The fireflies glow from afar like Christmas lights blinking on the trees. This is one beauty of nature that not many people can take a glimpse of. When you go to Donsol, be at the sea by day and at the river by night, you’ll sure to enjoy nature’s simple pleasures.

Book a local agent if you don’t want to go through the hassle of booking for accommodations, especially in April, when there’s the local town festival. It is much cheaper to go on a group package and with ecotourism groups.

Rentals of gear are pretty cheap and affordable. Near the tourism office, there are shops for gear rental and even for souvenir shirts which are not expensive for a frequent traveler. Be mindful though, that going to Donsol is not about luxury but about nature appreciation. Facilities and lodgings may not come as five star ratings but they are comfortable enough for people who need a place to stay, eat and relax.

It’s a long way going to Donsol because this is a remote town and there’s no airport in the vicinity. The best way to get here is to fly from Manila by plane or travel by bus to Legazpi City in Bicol. Then there are buses, jeepneys or hired vehicles that can take you to Donsol.

Once in Donsol, getting around is not a major hindrance. Tricycles are available everywhere. Although you may rent a car, there are certain parts of the town where the roads are too narrow and that can only accommodate a single lane for your vehicle.

The tourism office, which is your source of all information and materials, is far from the heart of the town, so it’s not advisable to walk. But when you are just in the town proper, everything is a walking distance.

Romancing with the Fireflies

It was a bright night as the moon shone brightly and the stars twinkled across the sky. The trees and nipa leaves were swaying with the breeze as if dancing for us. And there we were aboard a small boat, or banca, quietly drifting along the narrow river. Then, as we came deeper into the river, we saw some lights sparkling at trees. It was like the stars coming down at us.

But they weren’t stars. It was like staring at a Christmas tree that sprouted at a river bank. It’s just that they were not Christmas lights, either. They were fireflies. Who would think that they all convene here when darkness comes?

We came a bit closer to the trees trying to get our cameras capture this natural beauty. Unfortunately, the fireflies seem evasive because they don’t register in our cameras. But there we were enthralled at such magnificent view, something cosmopolitan people see in the big cities.

I don’t know if the festival is for the whale sharks or for the people. When I heard of this, I thought, this must be the time when the whale sharks come near the shore and be with people. I guess it must be because during the time we went to Donsol, there were so many Butandings in the vicinity.

But then again, festivals are best celebrated by people, with all the partying and the attractions. We couldn’t have come at such perfect timing as we did because at that time, the local town folks were celebrating the Butanding Festival. There were games and stalls put up at the town plaza all night long.

What’s more, music continually played till the wee hours of the morning. People were in the streets talking with each other and having fun. Some were just there to see what was happening or to watch who the visitors were. Well, we played some games that could be found in fairs and we enjoyed it even when we lost some coins along the way.

Nothing could be more beautiful than watching a whale shark swim underwater in its natural habitat. The peace and quiet of the seas is soothing to the traveler, and keeping in touch with nature makes one feel intimate with our surroundings.

There we were floating on the surface of the sea watching other God’s creations live their life in their habitat. But it wasn’t that easy to just snorkel to watch the whale sharks. We had to ride a small pump boat and wait for the guide to direct us where he spots a whale shark. Then, the guide would shout “jump!” and immediately, we had to dive into the water or else pass the opportunity of seeing the giant beauties.

At first, we felt a bit apprehensive and nervous of this adventure but after a briefing at the tourism office, we were prepped up to get into action. The tourist office is well equipped and gives out lots of information about whale sharks and how to interact with them. Equipment is not a problem, as there is a lot that is rented out at a minimum fee. The people are friendly, especially the escorts in the whale shark-watching.

We were supposed to stay in the Woodlands but because it was full, we had to do a home stay in one of the houses in Donsol. But despite this, we opted to take our meals at Woodlands because it is near the Tourism office and the beach front.

Woodlands has so many open spaces. Its restaurant is not that big but it has small picnic tables provided outside to accommodate more people. The food was terrific especially the grilled fishes and the grilled pork chop.

There are a few cottages which can accommodate families or large groups. There are several foreigners who came in groups or as a family who enjoy the experience of swimming of whale sharks.

Next time we go back to Donsol, we’ll make sure to have our lodgings reserved at the Woodlands. The ambiance, the great food and the hospitable people are enough reasons for us to make sure we spend it at Woodlands than anywhere else in Donsol.