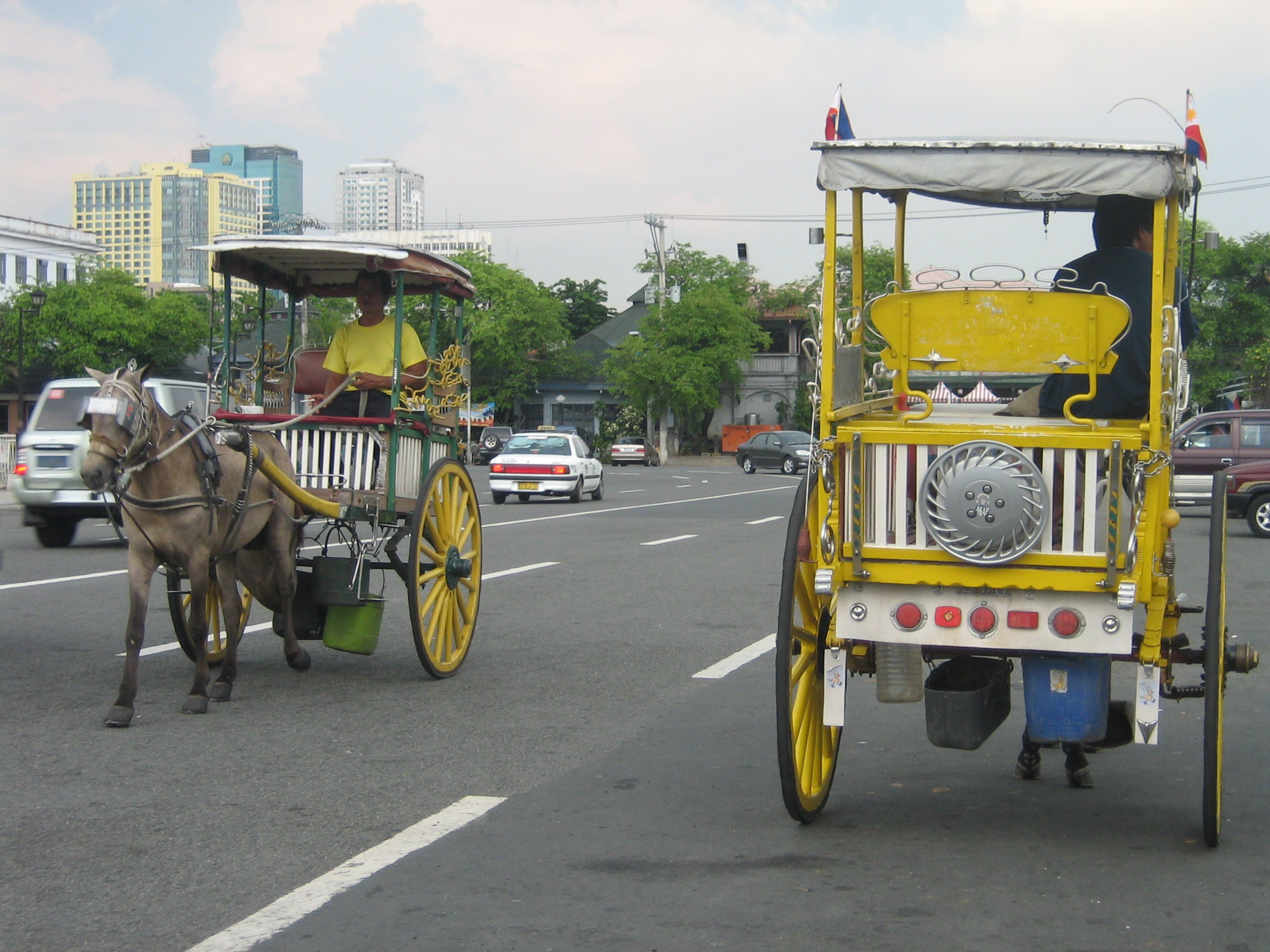 I can’t recall my first time in Manila. I’ve spent half of my life in the capital and I consider this already my second home. But for those who haven’t set foot in the National Capital Region of the Philippines, which is more often called as Metro Manila, you might find this post of Remus Mark Carballo in our PHILINDOEX yahoogroup useful.


The capital of the Philippines, a grouping of twelve cities and five municipalities, is known as Metro Manila but is usually referred to as MANILA. It is home to around 9.5 million people.

Here’s a short list of places to visit in Manila. (I assume you’ll only be roaming around Metro Manila since you only have 2 to 3 days max.)

Intramuros is Manila’s heritage site. It’s a fort built by the Spaniards in the 16th century. Intramuros is taken from Latin and means “within the walls.”

“Intramuros” by P199 – Own work. Licensed under CC BY-SA 3.0 via Wikimedia Common

The Bamboo Organ in Las Pinas is also another attraction because of this unique musical instrument.

Formerly called Bagumbayan, Rizal Park is the site of Philippine hero Jose Rizal’s execution. The Quirino Grandstand, a stone’s throw away, is the venue for major events.

For the young and young-at-heart, Enchanted Kingdom is theme park in Laguna, an hour away from Manila.

Greenhills Shopping Center is the place to be for bargain shopping.

“Greenhills Shopping Center” by Badudoy – Own work. Licensed under CC BY 3.0 via Wikimedia Commons

Learn a thing or two about Philippine history in the National Museum of the Filipino People.

The National Museum by Claire Algarme.

The Mall of Asia. Photo by Claire Algarme.

Greenbelt in Makati is an upscale shopping mall where Manila’s hippest crowd gather. Walkway from Greenbelt 3 connect you to other shopping malls like Glorietta.

“Greenbelt wiki” by Ninjakeg – Own work. Licensed under CC BY-SA 3.0 via Wikimedia Commons

Don’t miss the sunset in Manila Bay. Afterwards, stroll along the streets of Malate where restaurants and bars are aplenty.

The beautiful sunset at Manila Bay. Photo by Claire Algarme.

Commuting is easier with the MRT and LRT.

The Coconut Palace was commissioned by former First Lady Imelda Marcos for Pope John Paul II’s visit in 1981. The Palace is made of several types of Philippine hardwood, coconut shells, and a specially engineered coconut lumber.

The Philippines is the largest Catholic nation in Asia. Visit the Manila Cathedral. The present cathedral was constructed in 1954 to 1958 under Archbishop Rufino Jiao Santos of Manila and under the supervision of National Artist for Architecture Awardee, Architect Fernando Ocampo.

The Basilica of San Sebastian is the only all-steel basilica in Asia and is the second largest structure in the world to be made of steel, next only to the Eiffel Tower.

“Basilica of San Sebastian” by Jsinglador – Own work. Licensed under CC BY-SA 3.0 via Wikimedia Commons

La Mesa Dam Ecopark offer nature-trippers a chance to get away from the hustle and bustle of the city. Boat rides for the romantics are available here.

“LaMesaDamEcopark1” by Photo07 – Own work. Licensed under CC BY-SA 3.0 via Wikimedia Commons

Eastwood City Libis is a hip commercial and entertainment district.

“Mm-libis-ortigas-2012” by Patrickroque01 – Own work. Licensed under CC BY-SA 3.0 via Wikimedia Commons

Malacanang Palace is the presidential residence.

The Oblation in the University of the Philippines is a symbol of freedom and is also one of the many attractions in its Diliman campus in Quezon City.

“UP Oblation” by Elmer B. Domingo – Own work. Licensed under CC BY-SA 3.0 via Wikimedia Commons

All the places I mentioned can be found in Metro Manila (which is not to be confused with the City of Manila, also located in the National Capital Region) and its neighboring towns and cities.

You should visit other places in the country outside Metro Manila like Cebu, Bacolod, Subic, Clark, Baguio, Boracay, Cagayan de Oro, Bicol, Palawan, and Davao.

6 thoughts on “First-time in Metro Manila”