Fly Straight to the Philippine Beaches 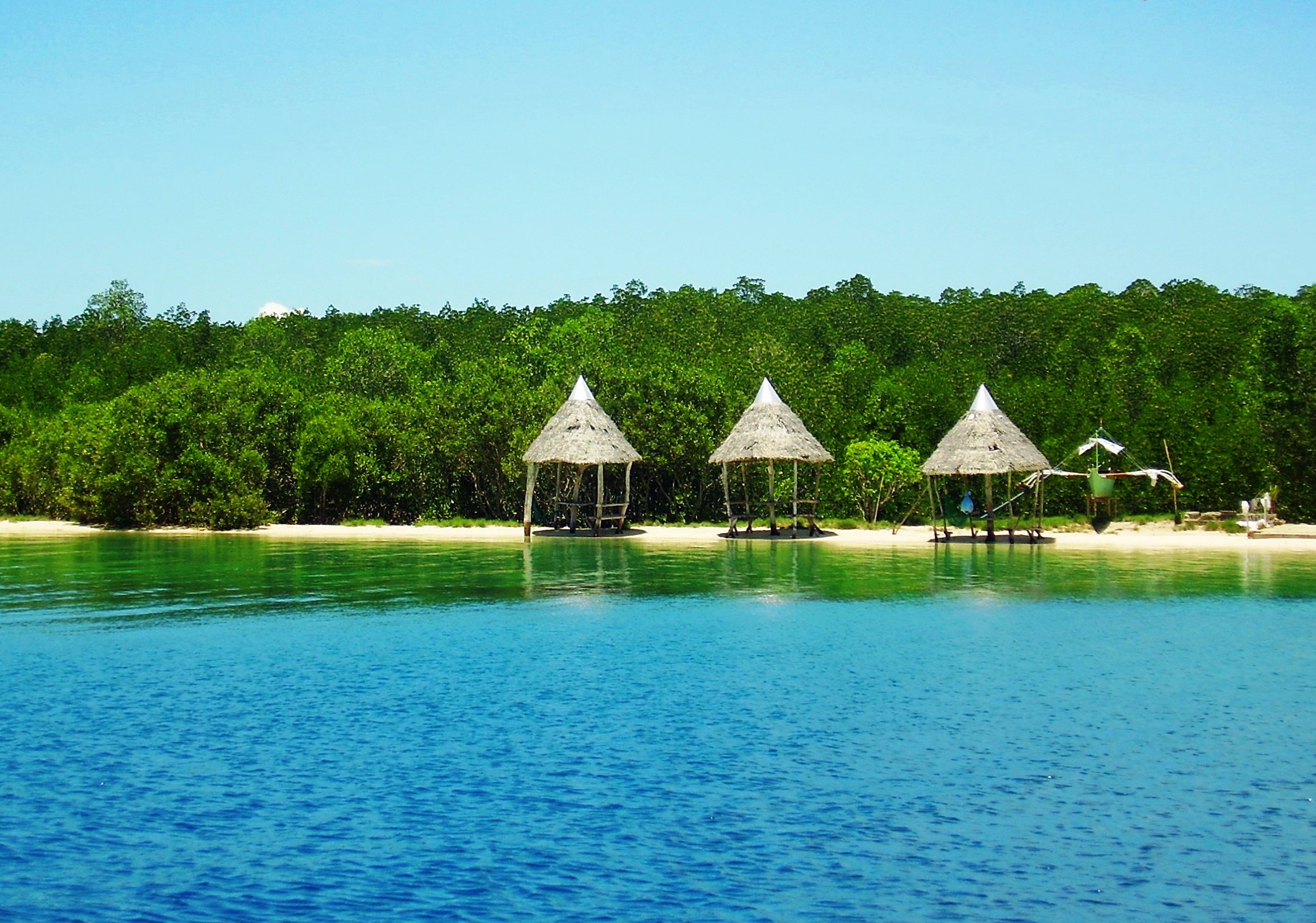 Wanting to go to a warmer place and enjoy the islands? Now, there’s a way for travelers from the US to fly straight to the heart of the Philippines — the Visayas region, where thousands of beaches and islands are sprawled across the central part of the country. Philippine Airlines, the country’s flag carrier, is now flying LA-Cebu, Cebu-LA non-stop thrice a week.  No need to go to Manila and jump to another flight to Visayas.

While travelers from Cebu and nearby islands and provinces will be able to see more colors of Los Angeles through this development, holidaymakers and vacationers from the US can enjoy more of the tropics as there are plenty to see in Cebu and its neighboring destinations.

Cebu, is a local hub, with regular flights to Bacolod, Butuan, Cagayan de Oro, Davao, Iloilo and Tacloban. In fact, for March 15 to 31, 2016, travelers from these six destinations can fly to Cebu on PAL for free if they will segue to LA. PAL also has flights from Cebu to Nagoya, Osaka, and Tokyo in Japan and to Seoul, South Korea. Other destinations, like Bohol, Dumaguete and Siquijor, are accessible from Cebu by boat or ferry.

Cebu is the oldest city in the Philippines. It comes alive especially in January, for the Sinulog festival. The metropolis itself has various attractions to offer, from heritage buildings to local shops to world-class hotel resorts and spas. When you are in Cebu, do not miss its delectable roasted suckling pig (lechon Cebu) and other delicacies. Travelers can even head to northern Cebu to Bantayan Island for the white sand beaches that you can have all to yourself.

One of the luxurious hotel resorts in Cebu.

Bacolod is the capital of the Philippine sugarlandia, the Negros Occidental province. It is no surprise that the province is known for sweet delicacies and flavorful pastries. Restaurants are aplenty all over the city. Bacolod is also known as the City of Smiles which is colorful come October for the Masskara Festival. Bacolod is the gateway to nearby cities, like Silay, Talisay, Murcia and Bago, which are known for heritage houses and mountain resorts, and to coastal towns with beautiful beaches, like Hinigaran, Sipalay and Cauayan in the south and Cadiz and Escalante in the north.

A resort in Bacolod City.

The counterpart of Sinulog in Iloilo is Dinagyang Festival. Iloilo is also known for historical buildings, old churches and delectable food. To the northeastern part of Panay Island, where Iloilo is located, lies the world renowned Boracay Island where its beach has a powdery white sand. Boracay beach is one of the most lively beaches in the country where a lot of water activities can be done.

Tacloban has become known in the global map when it was devastated by the super typhoon Haiyan (local name: Yolanda). A lot of international non-profits have been working in Tacloban and nearby towns to help the locals recover from the calamity. Historical landmarks, like the landing point of General MacArthur, are known attractions around the city. Tacloban is also the entry point to the province of Leyte and its neighboring province, Samar, which is connected by San Juanico Bridge, the longest bridge in the Philippines. Leyte and Samar also boast of amazing beaches, tucked away from the city.

Samar, as viewed from Leyte.

Davao is the largest city in the Philippines, in terms of land area. It is also a commercial hub in the Mindanao region. Adventure seekers can climb Mt. Apo, the tallest peak in the country, enjoy the rapids in Davao del Sur, or have a relaxing time in Pearl Farm in Samal Island, Davao. It is also the home of the popular Philippine Eagle.

Cagayan de Oro, or CDO, is a popular destination because of its white water rafting. While Davao is the hub in the southern part of Mindanao, CDO is the focal point for those who are traveling to the northern provinces of Mindanao. There are also beaches in CDO but travelers often forward to Camiguin Island and adjacent towns for quieter alternatives.

The blue and green waters of Camiguin.

Some of the attractions in Butuan and its vicinity are the Agusan River, Masao Beach, Masapya Falls, and Dagangdang Falls. The balangay, the ancient boat, has been discovered in Butuan and it is believed that Portuguese explorer Ferdinand Magellan first landed here. Butuan is a few hours away from Siargao, which is known as a surfer’s paradise.

If you have heard of the song “Boulevard”, it was inspired by Dumaguete’s Rizal Boulevard. The city in the Negros Oriental province is a quiet one and many find solace because of its laidback way of life. Motorbikes dot the area as locals, young and old, get from one point of the city to another on scooters. It is home of one of the largest universities, the Silliman University. From Dumaguete, one can travel for a few hours south towards Apo Island, which has many beautiful diving and snorkeling spots. On the opposite direction, north of Dumaguete, is Bais City, which is slowly gaining popularity for its dolphin watching activities and its famous sand bar.

Villas at the sand bar in Bais.

Siquijor is an island wrapped in mysticism. Local faith healers, shamans and witch doctors are said to be sprawled across Siquijor and are known at concocting local medicines. Many people have skipped this island for this reason, to the delight of other travelers because Siquijor has many beautiful beaches to boast of. Eventually, curious explorers and adventurers travel to Siquijor to find out the truth about these faith healers and to experience for themselves the traditional healing process that they practice in the island.

When one utters Bohol, the picture of the Chocolate Hills, the tarsiers, the old churches, the Lobok River, and the beautiful beaches instantly come to mind. Bohol was recently rocked by a strong earthquake, months before typhoon Haiyan hit Tacloban, and destroyed many of the heritage churches. Some have been reduced to ruins and rubbles while others are slowly being rebuilt by the local parishes. Bohol has smaller islands, like Panglao, Balicasag and Pamalican, where you can see dolphins and tortoises.

A mini falls at the Lobok River.

PAL is set to commence its newest international service between Cebu and Los Angeles on March 15, 2016, which coincides with PAL’s 75th founding anniversary. Flight PR 122 (CEB-LAX) will depart Cebu on Tuesdays, Thursdays and Saturdays at 6:25pm (Philippine time) and arrives in LA at 5:55pm (Pacific Standard Time). On the other hand, PR123 (LAX-CEB) leaves LA on the same days at 8:40pm local time and touches down in Cebu at 4:40am (Philippine time). It’s affordable travel, too, with round trip fares starting at USD 650.00.

A beach all to yourself? You can find it in the Philippines.

34 thoughts on “Fly Straight to the Philippine Beaches”