Your Story: First-Time Travel to Morocco 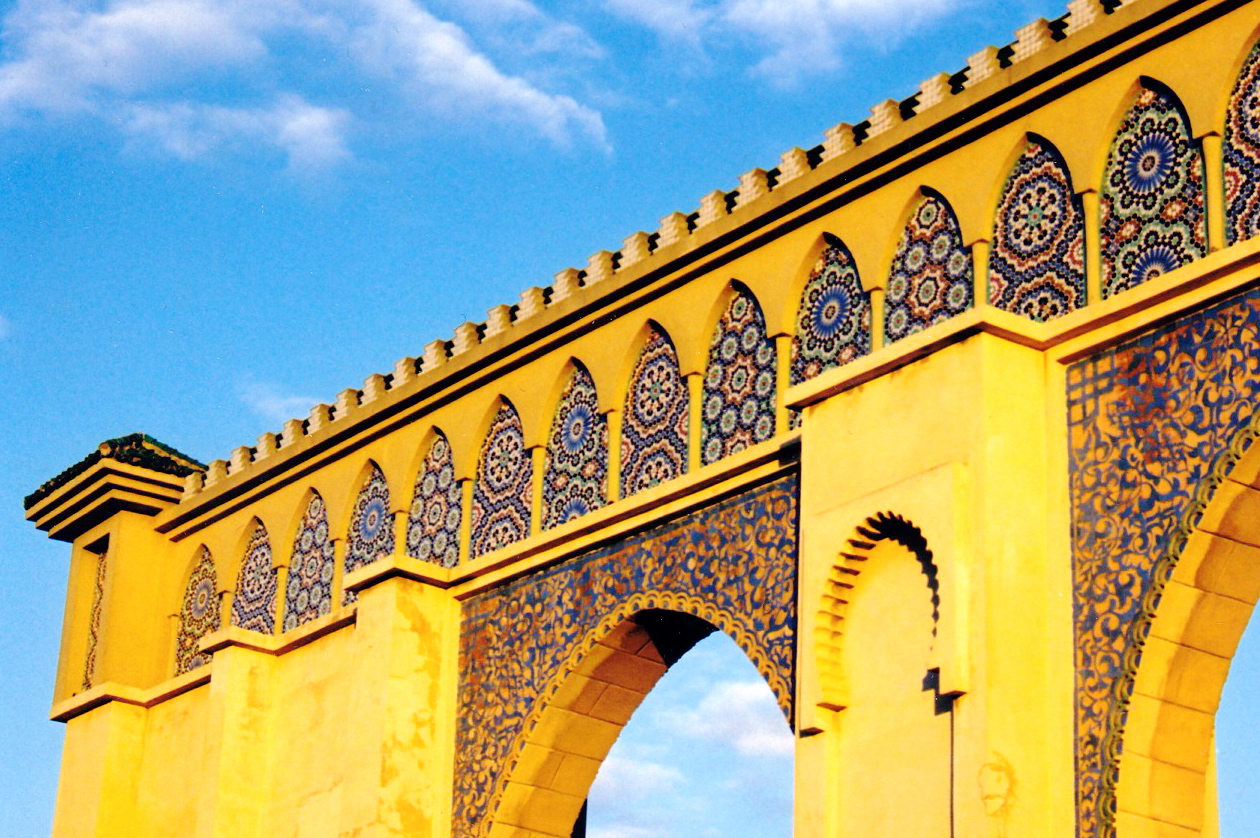 Located on the northern tip of the Sahara, bordering the Mediterranean Sea, Morocco is an easy ferry ride from Spain, and frequent flights connect it to other European countries. Bustling markets, golden sand dunes and colorful rugs fulfill visitors’ expectations of a romantic and old land, while the country’s developed infrastructure makes travel easier than in the rest of Northern and Saharan Africa. Here’s an overview of the country brought to us by the Morocco team at Journey Beyond Travel for the readers of First-Time Travels.

Northern Morocco, with Tangier as its major port of entry, has strong Spanish influences and popular beaches. Casablanca, the country’s major economic center, is on the east coast. Farther inland, the medieval cities of Marrakesh and Fez mark the country’s crossroads before the Atlas Mountains. Beyond the snow-capped mountains, the ancient oasis towns that have served camel caravans for centuries dot the landscape before the start of the Sahara Desert. The country has many more regions and destinations, of course, but the major cities, the Atlas Mountains and the desert appear the most often on first-time itineraries. Private cars, taxis, and buses are the most reasonable forms of inland transportation.

People likely think of a blazing sun when thinking of Morocco’s weather. True, summer days can be oppressively hot. Because of its dry environment, however, Morocco can also be bone-chillingly cold, especially in the mountains and desert at night. Pack warm clothes regardless of your destination, and make sure to invest in the right technical clothes if trekking in the mountains or desert.

Morocco’s official languages are Arabic and French, and most people speak both. Due to the country’s reliance on tourism, many people know an impressive number of other languages, especially English, Spanish and German. English will suffice in most situations in big cities and major tourist destinations. A French or Arabic phrasebook (or a handy translation app) is very useful for getting by otherwise. Because of Arabic’s different script, a phrasebook should include phonetic pronunciations as well as the script, as you can always point to the words in the book. As in most countries, Moroccans appreciate efforts to use a few phrases, even if just to say hello (Salam) or thank you (Showkron).

Though general transactions are easy enough without great foreign-language skills, avoid haggling and bargaining unless the vendor is fluent in English or you happen to speak excellent Arabic or French. Rapid-fire negotiations will likely not go your way if you can’t follow along quickly, and you may risk offending a vendor through a misunderstanding.

The crowded marketplaces of Morocco’s big cities may seem overwhelming, but they are generally safe places. Keep an eye on your valuables, as you should in any place with many people, and don’t be afraid to ask passersby for help if you feel bothered by an individual. Moroccan culture encourages people to be friendly and outgoing, so you do not need to assume that people who approach you have bad intentions. The vast majority of people might want to see if they can help you navigate your way, proudly show off part of their city or just make a new acquaintance. Trust your gut and stay in populated public areas; you’ll probably make new friends.

Medinas also swarm with enterprising kids and teenagers eager to show you around or walk you to your destination. A small fee is expected in return. If you are not interested in “hiring” their services, be polite but firm, thanking them but stating that you prefer to be left alone.

Though Morocco is a Muslim country, it is more inclusive than some. Away from packaged beach resorts, women will feel more comfortable being modestly dressed, but, outside of mosques, headcovers are not a requirement, though the hot sun might make you appreciate one, anyway! Simply avoiding skimpy attire shows respect for Moroccan customs, and most casual clothes will fit the bill. Few mosques in Morocco allow non-Muslims to enter, but visitors to the few that do should make an effort to dress conservatively, with shoulders and legs covered.

If you have to choose one big city, Marrakesh and Fez both seem to reflect what most people want to see: twisting alleys, souks (markets) full of rugs and lamps and tiled buildings. Fez is smaller and more untouched, while Marrakesh’s center square, the Djemaa el Fna, is like an open-air carnival and one of the most popular sights in the country.

Meanwhile, those looking for an experience from the movie Casablanca might be disappointed to find that the city of its name is now a mostly modern city, and Tangier can be a little intense for travelers unused to hassling crowds. The adventurous can find plenty of sights in either city, however. Beyond Marrakesh, crossing the Atlas Mountains and journeying into the oasis valleys is a must. From there, it’s a bit of trek all the way to the Sahara (usually about a two-day drive from Marrakesh), but those who put in the time will be rewarded with landscapes of endless sand dunes and the chance to ride a camel. Many tour outfitters lead camel tours to desert campgrounds, where you can sleep under the stars—a gratifying experience that’s doable for most first-time travelers.

Author Bio:
Thomas Hollowell is the author of four books and an expert on traveling in Morocco where he has resided for the last decade. You can join Thomas on Google+ to discuss travel in Africa, or for that matter, anywhere in the world!

3 thoughts on “Your Story: First-Time Travel to Morocco”