Meganox and the Sugarcane Paradox 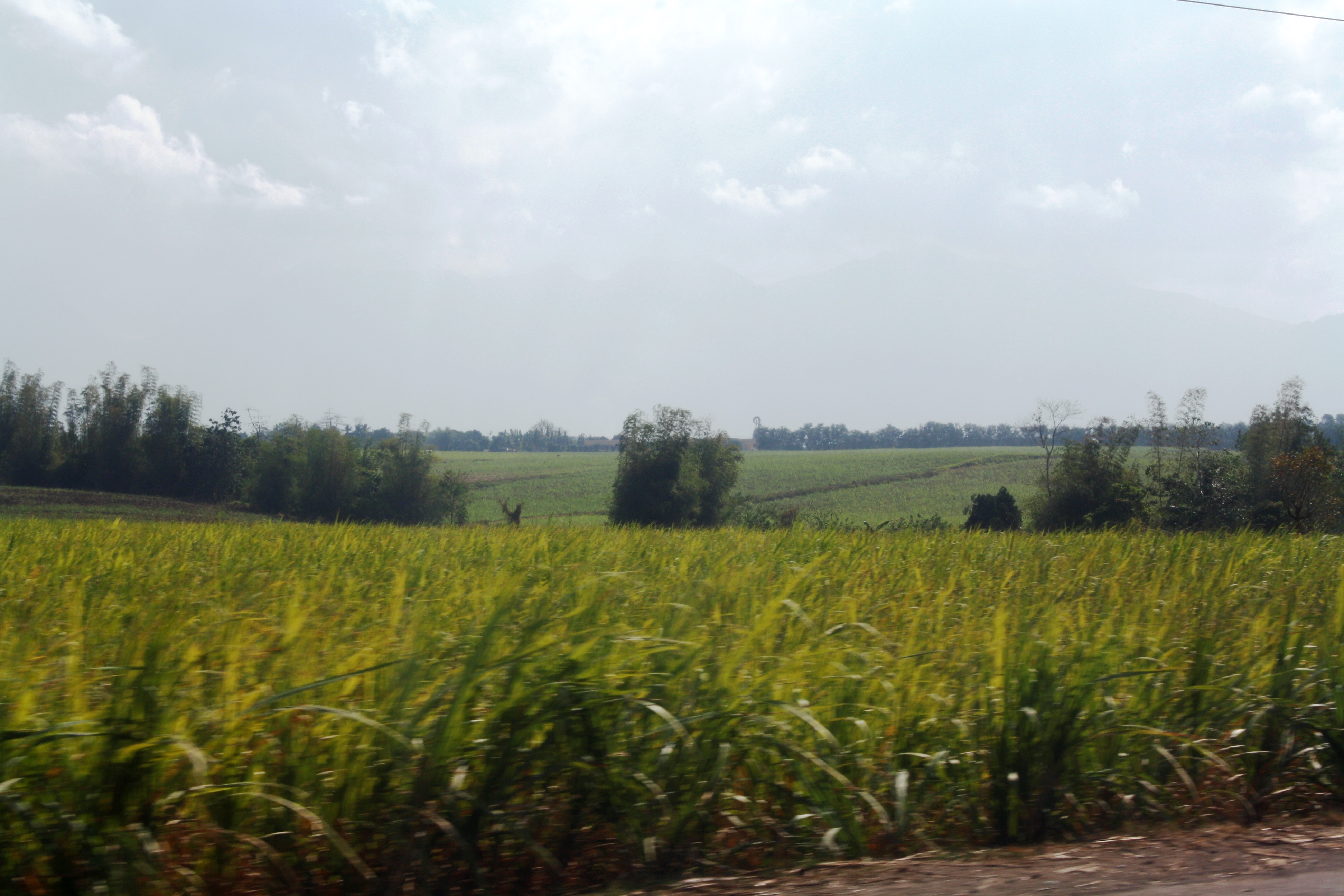 I live in what is known as the Sugar Bowl of the Philippines – the province of Negros Occidental. I grew up in such a way that the sugar mill was my playground. I breathed the whiff of caramelized sugar during milling season. I was attuned to the noise the heavy types of machinery make. The long sticks that produce sweet nectar and the heavy trucks and iron trains carrying them were all too familiar sights to me. So whenever I touch down at the Bacolod-Silay airport and find myself trailing behind a slow-moving truck loaded with sugarcane chunking its way to a sugar factory, I know I’m home.

My parents worked in sugar milling companies and my father taught me how to extract sugarcane juice manually. We have lived in the housing facilities inside the sugar mill compound that were provided by those companies. Sugar is very much part of my life and when I thought I’ve known it better than many of my counterparts who grew up in the capital, something new and incredible was revealed to me.

Sugarcane is loaded onto trucks or train carts to be transported to the mill.

There I was gorging the delectable food offerings of Delicioso as I was enjoying a sumptuous lunch together with other bloggers and the team from Forever Nutriliving Corporation (FNC). As I was finishing the last of my food, their consultant, Mr Teddie Rivera, started sharing with us about FNC and its breakthrough product, Meganox.

Though I was already full, what I was hearing was pleasing to my ears and my mind was just as willing to digest the information given to us. Through an extraction process that has been patented by Dr Chou Technologies, Inc. of New York, USA (eSugarTech), it has been found that sugarcane extract has superior antioxidant properties.

A sugar factory from afar, operating during milling season.

Meganox is extracted and produced from fresh, all-natural sugarcane plants that are grown in sun-drenched plantations in Negros Island, Philippines. The extraction is done at a multi-million processing plant, the first and the only one in the world, at Sagay Sugar Central, Inc.

Laboratory tests have supported a breakthrough discovery that sugarcane extract yielded the highest ORAC (Oxygen Radical Absorbance Capacity) level compared to other popular food supplements such as acai berry, moringa (malunggay), and mangosteen. The benefit of this product is that it counters damaging effects of free radicals, improves digestion and prevents constipation, lowers bad cholesterol and prevents cardiovascular diseases, promotes resistance against infections, and improves skin and slows down aging.

Mr Rivera went on and on citing the good qualities of Meganox and sugarcane extracts, which you can also access at www.meganoxantioxidant.com. He also showed us photos of the patented manufacturing process in Sagay. I would very much like to visit the plant although outsiders are quite prohibited in the facilities nowadays. Funny thing was that when I shared all these information to my mother, the Resident Manager of the Sagay Central, Inc., Mr Primitivo “Tibong” Rivera, Jr. turned out to be her college classmate. I half expected she would know the person since she came from the sugar milling industry, but never have I thought that they are good friends.

Now, apart from Meganox, FNC and Sagay Central, Inc. have also started producing healthy sugars, such as the Low Glycemic Index Sugar – sugar for diabetics, which is not aspartame or other sweetener, but from sugarcane itself. It is the first ever locally manufactured sugar with a naturally low glycemic index. This all natural and naturally vegan Nutri Brown Sugar prevents the steep rise or spiking in blood sugar levels which is helpful for diabetics. They also have premium natural muscovado sugar, which is coarse grained sugar with high molasses content that made the product darker, healthier, strongly flavored and aromatic.

So, let me back track a bit. Sugarcane, which is known to produce that sweet ingredient that almost everyone is trying to avoid, actually produces antioxidants and healthy products.  Now, the notion that many people from Negros are diabetic, although it may come as a joke, can be eliminated. With Meganox, along with the local government’s determination to make Negros Occidental a wellness and organic province, one can imagine that people from my island live healthily.

As I drive past sugarcane plantations on my way home, I can look at the scenery in a different way. I smile as I ponder on the paradox of the sugarcane.

31 thoughts on “Meganox and the Sugarcane Paradox”