My magnifique stay in Sofitel Manila 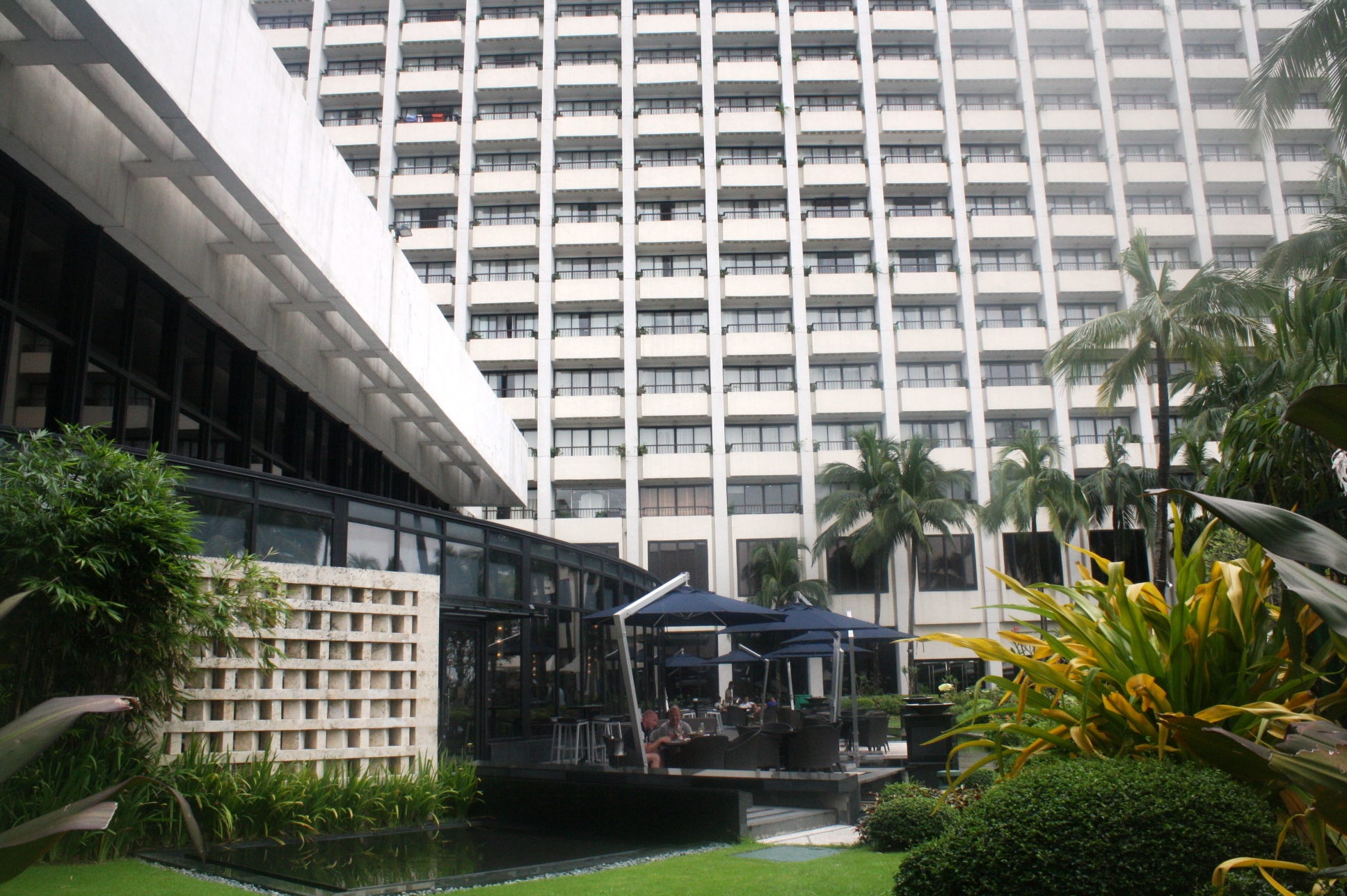 The last time I was in this hotel was earlier this year when I attended a press event which featured a celebrated international chef. That was when I was still working with the largestpublishingn company in the country. Fast forward to several months after when I have settled back in my quiet hometown of Bacolod where, apart from my full-time job, I write on the side for my blog and contribute to some magazines based abroad.

A friend who used to be my peer as a fellow hotel PR practitioner contacted me to share the news that Sofitel Manila would be opening its newly designed ballroom. It came with an invitation, but I hesitated because I wasn’t sure if I would be able to leave my office and traveling to Manila would entail certain expenses. But when she added that she would fly me to Manila and let me stay for two nights in her hotel — for free — I knew it’s an offer I cannot refuse.

Heavy traffic greeted me upon touchdown in Manila. But thanks to Sofitel Manila’s car service, I was able to endure the bumper to bumper scene with style. The driver was also very pleasant as he engaged me in an interesting conversation. He surprised me with a route that somehow made us avoid the traffic jam.

Spiral Restaurant is known for its wide buffet selection.

Good thing I was able to still catch dinner at Spiral Restaurant, which is very popular because of its extensive buffet offerings. My friend showed me around the restaurant and its numerous food stations that featured various cuisines from all over the world. The wide selection made me want to get as many food as I could but my tiredness from travel seemed to have hampered my appetite.

As soon as I finished dinner, I went to Le Spa for a relaxing Oasis treatment, which included a Filipino pride kind of massage and an instant glow Themae facial. It made me look forward to spending the night in my soft and heavenly MyBed. But as I got into my room, I couldn’t help but view first the beautiful city lights at Manila Bay.

The next day, after another filling breakfast at the Spiral, I had another wellness session. This time, it was a Detox Retreat at the Vietura Aesthetic Institute. It is like an oasis at the heart of the city with walls filled with greenery. The treatment required me to observe soft diet for the next 24 hours so I opted for a De-Light Japanese set menu. The De-Light menu, which is also available in the buffet selection, was developed to compliment Vietura’s wellness advocacy.

Vietura’s lounge. The whole institute is an oasis with its green walls.

And the De-Lightful dessert.

Our host was gracious enough to give us a peek to the opulent Imperial Residence. Would you believe, the Imperial Residence is comprised of five distinct rooms: four Luxury Club Millesime rooms and the Imperial Suite, which boasts of elegant living spaces, a fully equipped kitchen by Miele, formal dining room, luxurious bath facilities and the largest outdoor living area overlooking unrivalled views of the Manila Bay.

The living room of the Imperial Suite.

The highlight of this trip was the Ballroom launch. Corporations, government agencies, event organizers, associations, the media, the French community in the Philippines — Sofitel Manila’s friends all came together to witness the transformation of this iconic ballroom.

The launch of the Grand Plaza Ballroom.

General Manager Adam Laker introduced the Ballroom’s new chapter while acknowledging its testament to history. Since it opened in 1976, the Grand Plaza Ballroom has hosted numerous events of heads of state and prominent personalities. The Ballroom is also one of the enduring masterpieces of National Artist Leandro Locsin.

One of the buffet stations during the launch.

The buffet was even expansive and a miniature Eiffel Tower made of Sofitel Manila’s food stood at one end of the ballroom. The launch was a success. It truly showed that when you’re in Sofitel Manila, life is magnifique!

5 thoughts on “My magnifique stay in Sofitel Manila”