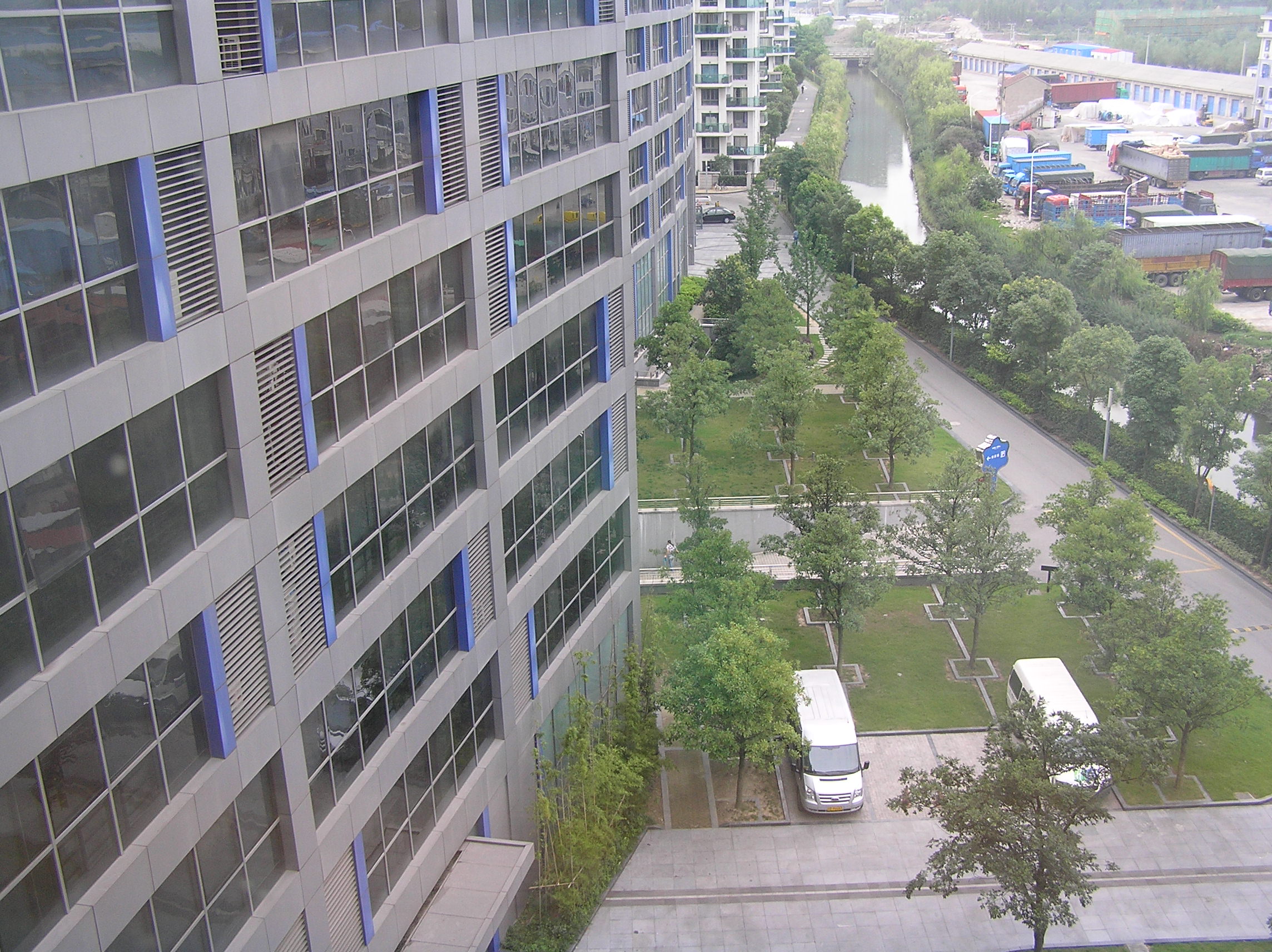 Shanghai, being a metropolitan city, is not always a cheap place to visit. If you know how to strike a bargain, then you’d probably hit a gold mine. That’s what happened to our accommodations. We stayed in a hotel with services that made us extra comfortable, yet got a discounted rate.

Meilong Holiday Inn Express was the designated hotel of the World Expo 2010 held in this city. It was a good thing that our companion belong to its Rewards Club and works for a company that gets a special rate in this hotel and we were able to get a good rate vis-a-vis the amenities the hotel offered.

Signage of the Shanghai Expo 2010

One impediment we encountered though was that it wasn’t easy to communicate in English. There were some miscommunication with regard to some of our requests but they were minor and we were able to get through them. The hotel staff were extremely courteous and helpful.

Location-wise, it may not be as accessible as hotels in Nanjing Road but I found Meilong Holiday Inn Express close to many amenities. We could take the subway, although we had to take a cab going to nearby Lianhua Road station. We had no worries in going from any point in Shanghai, or even just the subway station, because there was a taxi lane just outside the hotel.

View from the window. Photo by Claire Algarme.

What made it a good location was that it was next to Maxi-Mall where many restaurants could be found, and across a Nike factory outlet and another mall. It wasn’t where most people go but I probably preferred it than the other crowded places. The hotel also offered some discount cards for nearby The Coffee Bean and Tea Leaf.

The mall beside our hotel.

We always had a good fill with the breakfast buffet although some of the food was not to our taste. Still, we were glad that there were rice meals as well as bread  and cereal choices.

Breakfast from the buffet.

The rooms were well-lighted with glass windows from floor to ceiling. There was also a dial-up cable connection that enabled us to connect to the internet, apart from the free wi-fi the hotel has. I liked the sofa bed, which we believed could be used for triple sharing. The pillows and blankets were extra soft and comfortable.

The shower was exciting because of its curved corner and the frosted glass panels. There was also a hair dryer available for use. There were complete amenities that we truly enjoyed.

Since we had side trips to Xian and Beijing, we decided not to carry all our things along, and had to get back to Shanghai. The hotel was gracious enough to allow us to leave some of our belongings behind.

Meilong Holiday Inn Express may not be the same rate as the youth hostels and backpackers’ inns I’ve tried before but we definitely paid a good price for a comfortable stay.