The taste of Quan 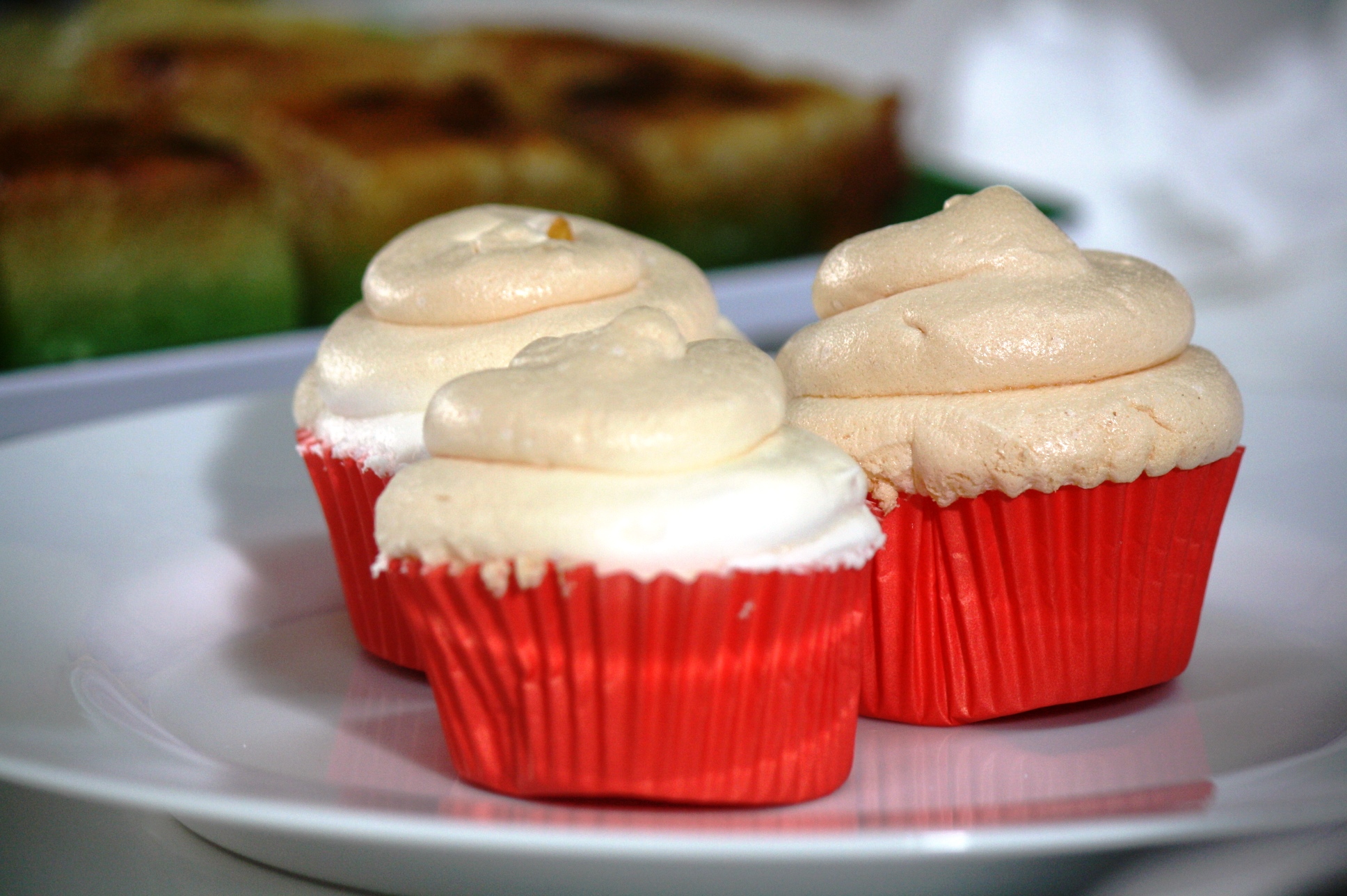 To the unacquainted, the signage “Quan” may seem like a Chinese name at first glance or even sound as a Spanish word. Asked for the meaning, Chole Cuenca-Chua, the one-half of the mother-daughter tandem that formed this famous native food delicacy brand, said that it simply stood as how it’s used in Filipino parlance.

The word “kwan” is commonly uttered instantaneously by Filipinos when an exact thought or idea escapes one’s memory. It can replace a noun, an adjective, a verb, an adverb… you name it! “Ang kwan ni kwan nag-kwan” (The kwan of kwan had kwan) sounds vague but you’d be surprised how Filipinos can let the conversation flow handsomely despite the widespread use of this substitute word.

Chole admitted that their greatest Waterloo is crafting a name for its products, most especially for its food shop. No amount of brainstorming could pinpoint them to the right name so “kwan” easily came to mind. To make it more attractive, they spelled their brand as Q-U-A-N.

As it turned out, this was the brightest idea after all. Quan became a catchy brand and anecdote after anecdote spread in Bacolod like wildfire. “Where are you heading?” one would ask. The answer “to Quan” gets people confused, irritated, puzzled and mystified. Others found the humor at such reply and used this circumstance to tease the interrogator even more.

Established in the 1980’s, Quan has become a Bacolod fixture that it eventually branched out to Quezon City. So, when it comes to delicious and quality-made native delicacies, Quan is the definite answer.

It is such a fortunate thing that the venue of my first meeting with the Negrense Blogging Society, Inc. (NBSI) was held in Quan-La Salle Avenue, with no less than Chole herself and her mom Agnes Cuenca present to host this intimate gathering. There we heard first-hand the various stories behind the colorful history of Quan.

As soon as I arrived and was introduced to all present, Chole handed me a copy of “Tita’s Book of Favorite Recipes”. It is a compilation of the recipes of Conchita Cuenca, or Tita Conchita, a culinary legend of Bacolod.

At one corner, I spotted an assortment of Filipino delicacies prepared on the table — dinuguan (pig’s blood soup) and puto, palabok, napoleones, cassava cake, alupi, some cupcakes (turned out they were brazo de mercedes cupcakes), and a Christmas cherry cake. While waiting for the others to arrive, we took the opportunity to take photos of the food that we would be feasting on.

And while taking pictures, getting our food, and having our fill, we listened to Agnes Cuenca telling us how she came up with the putopao, a food she invented and coined but couldn’t claim for trademark.

Proof that I was enjoying my brazo cupcake and the stories of Ms. Agnes Cuenca. Photo by Jojo Vito.

I wanted to go back to the table for another serving, so I could also try the sausage roll and the guava cupcake, but I was really stuffed with all the food I ate. I sneaked at the store’s display and bought my favorite Filipino delicacy, the inday-inday or the Tagalog’s version of palitaw. When I returned to the table, I was surprised to find that we were all given a Christmas cherry cake and a box of napoleones. So I took the taste of Quan home to share with my family.

When you happen to be in Bacolod, know that Quan is a proper name. Common as it may sound, it is a unique restaurant in a city where food and sweets abound.

2 thoughts on “The taste of Quan”