An Encounter with a Cannes Film Best Director 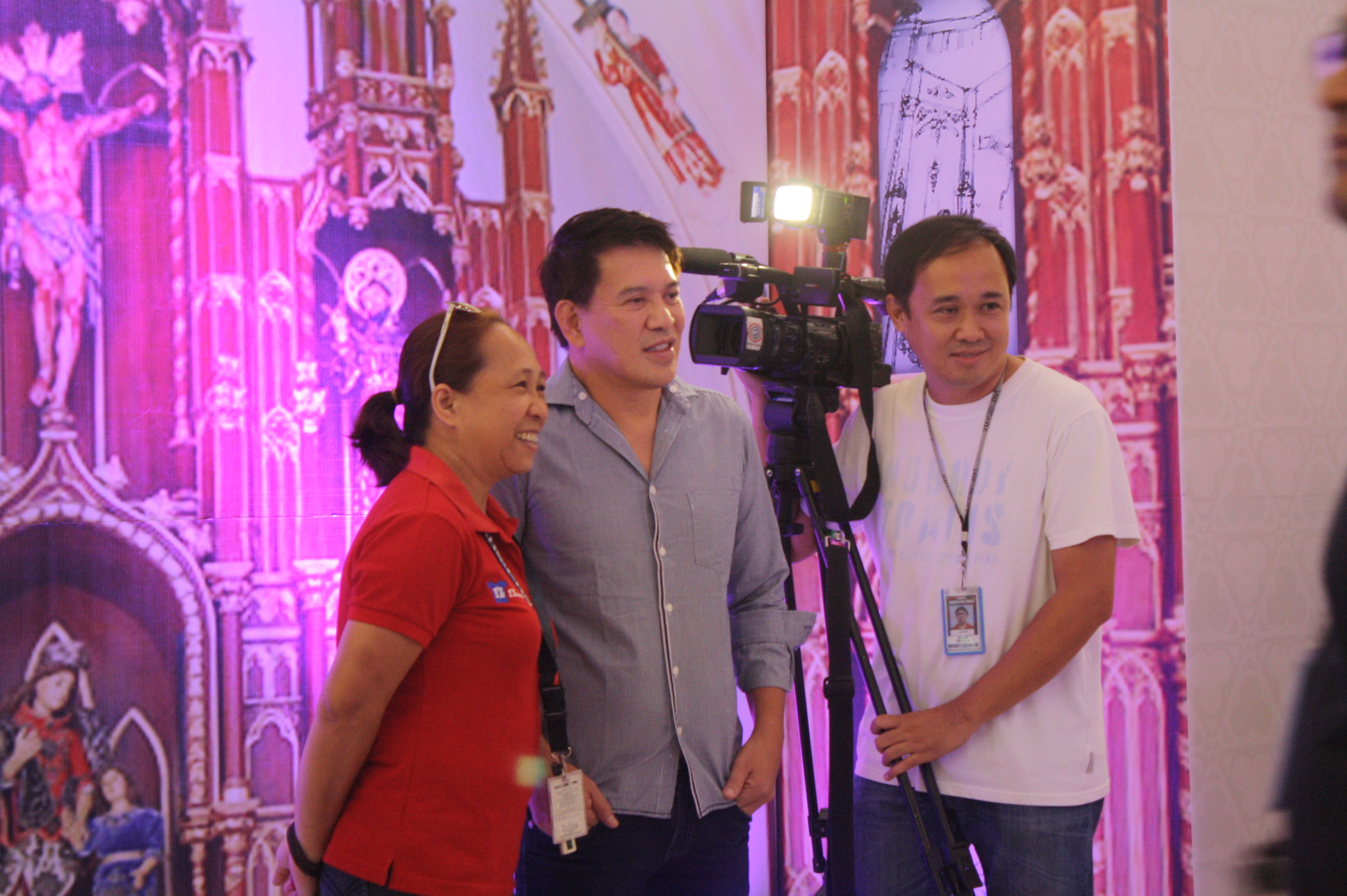 Every October, some friends and I would troop to Greenbelt 3 Mall to watch as many movies as we could in Pelikula, the Spanish Film Festival that happens each year in Manila. And, of course, I also watch local independent films during the Cinemalaya Film Festival.

Movies are a reflection of society and the culture where the films are situated. As a traveler and an avid learner of various cultures, it is one of my dreams to go abroad to take part in internationally acclaimed film festivals. There’s the Toronto Film Festival, the Cannes Film Festival, the Venice Film Festival… and so much more. The closest I ever got to have a bit of any of these prestigious festivals was to personally meet the award-winning director Brillante Mendoza.

Recently, he was in the City of Smiles to promote the movies that are part of the Brillante Mendoza Film Festival – Dukit and Lola. It was such an honor to have him in our midst. I learned that it was the third time that SM Bacolod has brought him to our city.

As he stood in front of us and talked about his various inspirations, I couldn’t help but imagine myself in some other country, seeing the likes of Mendoza, and watching different films from all parts of the world. Someday, I hope I’d be able to do it and write about it here on my blog.

One thought on “An Encounter with a Cannes Film Best Director”

← The City of Smiles and the #JoyInABox ← D Vitamin from Travelling