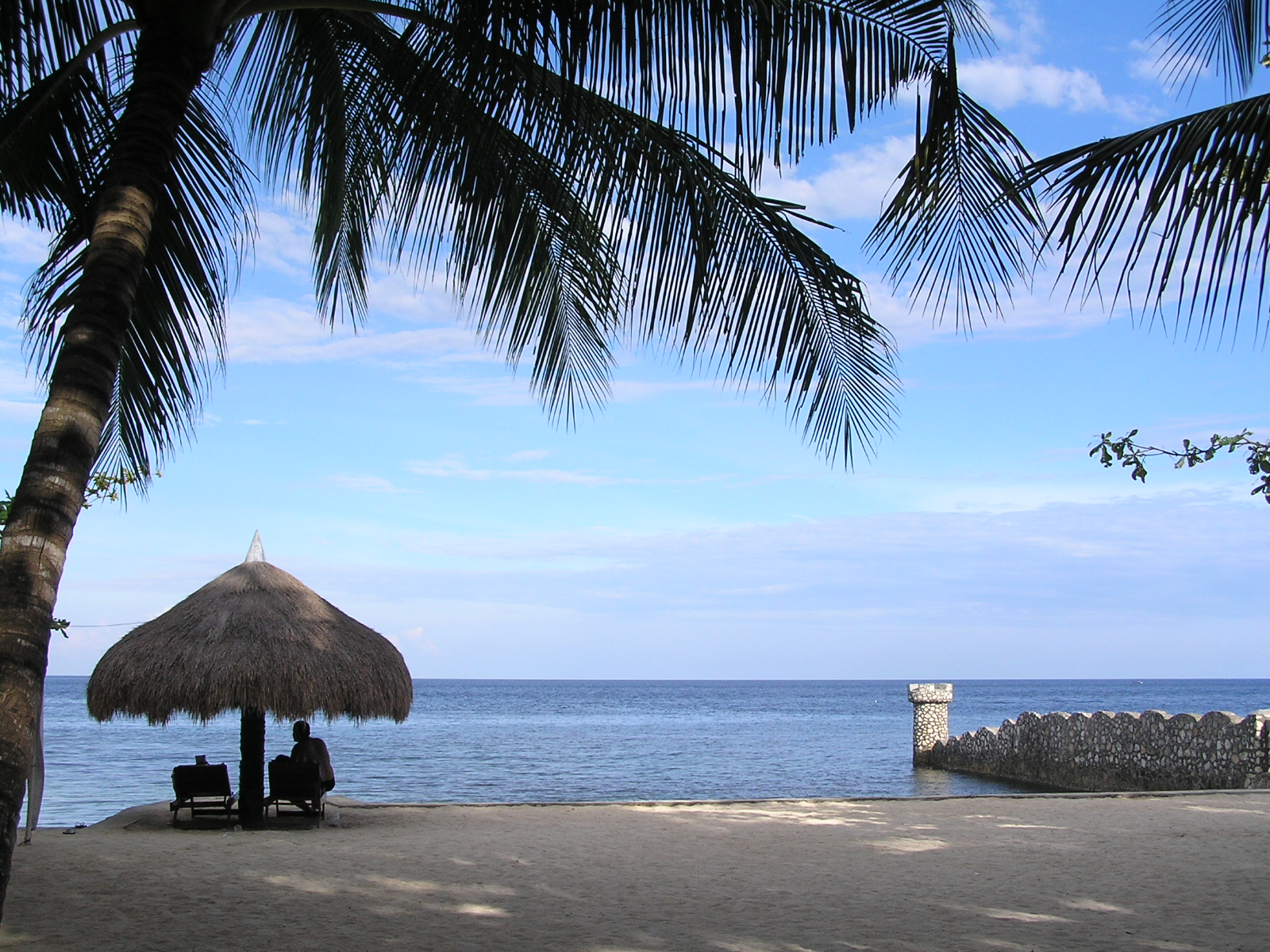 There I was again traveling alone. It usually happens whenever I travel for business wherein I would be left to my own devices. Having been used to working with non-profits, I often visited new and unfamiliar places without any welcoming party at the airport or a transport service. Sometimes it sounded scary but I always tell myself that it’s an adventure to explore a place on my own.

I was to attend a volunteer sharing session in Danao City, Cebu. All I had was the address of the venue and instructions on how to get there. I comforted myself with the fact that when I was 15, still in high school, our class had an educational trip in this part of the country.

The thing is, I could barely recall the way going to Danao, as we only passed by this place. Since it was a school-initiated trip, we had a bus and a guide that took us around. But to commute and to actually stay in this place? I haven’t done that yet. This was not a comforting thought at all.

Days before the trip, I went online to take a look at the map of Cebu, the island and the province. I also searched for the venue, Elsalvador Beach Resort.

Danao is a small city north of the provincial capital, Cebu City. It is known for its gun industry. Friends based in the city, who have known of my trip, told me that Danao was far from the capital.

As soon as I claimed my baggage at the airport. I went to the taxi lane. But it was those expensive fixed rate taxis that were crowding at the exit. I asked a guard the way to the departure area. In my frequent travels, I realized that it would be easier and cheaper to hail a cab at the departure area, where they are not restricted.

The driver was in the mood for a conversation. He was asking me where I was heading. I just told him to bring me to the parking lot of SM City, a mall, where GT Express vans were parked. He was persistent so I told him I was heading to Danao. He suggested taking me there. But as I recalled the map and my friends’ comments, I knew it would cost me dearly if I take his bait. I politely turned him down and told him that my ride from the airport to the mall would be more expensive than my fare from Cebu City to Danao. My airport taxi cost me P200 (almost $ 4.40).

He dropped me at the parking lot and, fortunately, the van under the sign Danao had space for one more passenger. I sat beside the driver and handed him my fare, which was P40 (less than a dollar). I whispered to him to unload me at Elsalvador.

After braving Metro Cebu’s traffic, we made it outside of the city. Traffic was lighter and the highway was getting narrower. Buildings were replaced by houses and, instead of malls were small sari-sari stores, the Philippine version of a convenient store. Tricycles suddenly appeared out of nowhere.

We first passed Consolacion, then Liloan, and Compostela. I spotted the name Danao in one of the stores so I readied myself. The guy beside me suddenly told the driver he was getting off. I thought, I would be able to observe better the places we pass by. The van barely moved when the driver told me that we were in Elsalvador.

The resort was right along the highway which made it very convenient for me. It had three buildings with two pools and a Jacuzzi at the center. The restaurant was near the beach. The place was quiet with lots of trees. There was a small area that functioned as children’s playground. Farther down, near the sea, there were huts for day rentals.

The beach was small and there were lots of seaweeds. But many people were going there during the day for a picnic. They had a choice of dipping in the sea or in the fresh water pool.

The venue was convenient for business gatherings because they have a conference room, wi-fi connection, area for outdoor games, and accessible. There was also a spa and a fitness gym.

The workshop I attended included foreign and local volunteers who have been stationed all over the Philippines to do community work. Workshop participants were US Peace Corps and volunteers from Australia, Germany, Japan, and Korea, as well as from the Philippines. I was glad that they also got to enjoy this side of the Philippines as they stay in my country to help various communities.

After the three-day workshop, it was time to go back home. I went with other volunteers who were also heading to Cebu City. So, we took a tricycle going to Danao City proper. We passed by their seaport and several other beach resorts. The terminal was behind a Gaisano mall. The city had many amenities but life there was still very quiet and simple.

5 thoughts on “First-time in Danao, Cebu”