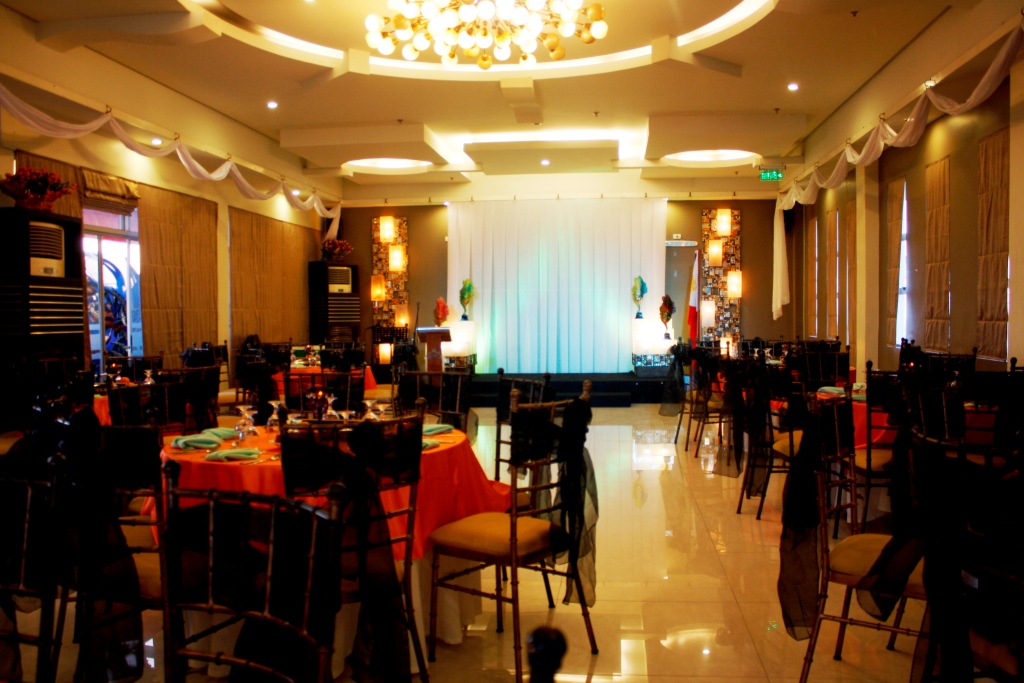 One of the first things I did when I went back my home city of Bacolod is to join the Negrense Blogging Society, Inc. where I had the opportunity to re-orient myself of the place where I grew up as well as meet new friends. There I came to know the famous Bacolodnon, Jojo Vito, who is associated with the art of making masks and decors. Yet, his Jojo Vito Design Gallery is just his hobby, based from his own words. His day job, which is another aspect of him and an entirely different business, is giving trainings through his Intraspec Management Consultancy.

Founded in 1995 as a “partnership” with Daisy de Dios (+). The original name of his business was HUMANSPECS, Co. Later, it was rebranded to INTRASPEC MANAGEMENT CONSULTANCY when Daisy de Dios moved to Manila. The business was left to Jojo Vito to run it solely. INTRASPEC stands for IN-Integrity TRA-Training SPEC- specialist. Inspired from the Bible verse Isaiah 61:3b where it states “and they shall be called oaks of integrity (righteousness) planted by the Lord to show his glory.” This has been the anchor of all the training programs offered by INTRASPEC, especially on trainings like Values Formation, Teambuilding, and Leadership. INTRASPEC is a management consulting firm which specializes on Training and Human Resource Management Consultancy

This month, Intraspec just turned 20 years and what better way to celebrate this milestone than to bring together managers, businessmen, leaders, and writers in one wonderful venue with a top-notch guest speaker to inspire the audience.

So there I was, setting foot in the five-storey hotel building of Metro Inn for the first time. Upon entering its doors, my attention was caught by the high ceiling lobby with the beautiful artistic chandeliers, which turned out to be one of the creations of Jojo, through his other business, which is the Jojo Vito Designs Gallery. The signages pointed me to the elevators so I could proceed to the 5th Floor where the event would take place.

The topmost floor housed the Catterino Hall and the terrace that gave a wonderful view of Bacolod City. At the common area outside the elevator, banners gave a hint of the event, with one highlighting Intraspec’s 20th Anniversary and the other welcoming our guest of honor, which was no less than then Davao City Mayor Rodrigo Duterte, known for his strong leadership style that gave Davao the reputation as a model city for peace and order.

As we sipped Metro Inn’s one-of-a-kind fruit (and flower?) punch, we enjoyed the scenery before us – Bacolod City with no skyscrapers to block the sunset and greens all over. Catterino Hall, where the main event was to take place, had beautiful decors and interior accents, thanks to the creativity of my friend, Jojo.

No skyscrapers in sight.

The 6th Street, as seen from Metro Inn, is filled with restaurants and eateries.

As the night ended, we lingered at the common area and decided to take the stairs on our way down. That gave us the opportunity to see the hallways of the hotel, along with the other creative artworks that gave the feel of Metro Inn as a hotel with inclinations to art and the craftsmanship of the Negrenses.

The corridors on the 4th floor.

Another artistic creation of Jojo Vito.

The prizes we won during the event will afford us an opportunity to stay in Metro Inn and experience the comfort they offer, especially for those who travel for leisure and business alike. For now, I’m glad I have finally seen the interiors of Metro Inn and I look forward to spending a night or two in this hotel. And to my friend, Jojo, and his team in Intraspec, congratulations and thank you for that opportunity to see a new side of my home city.