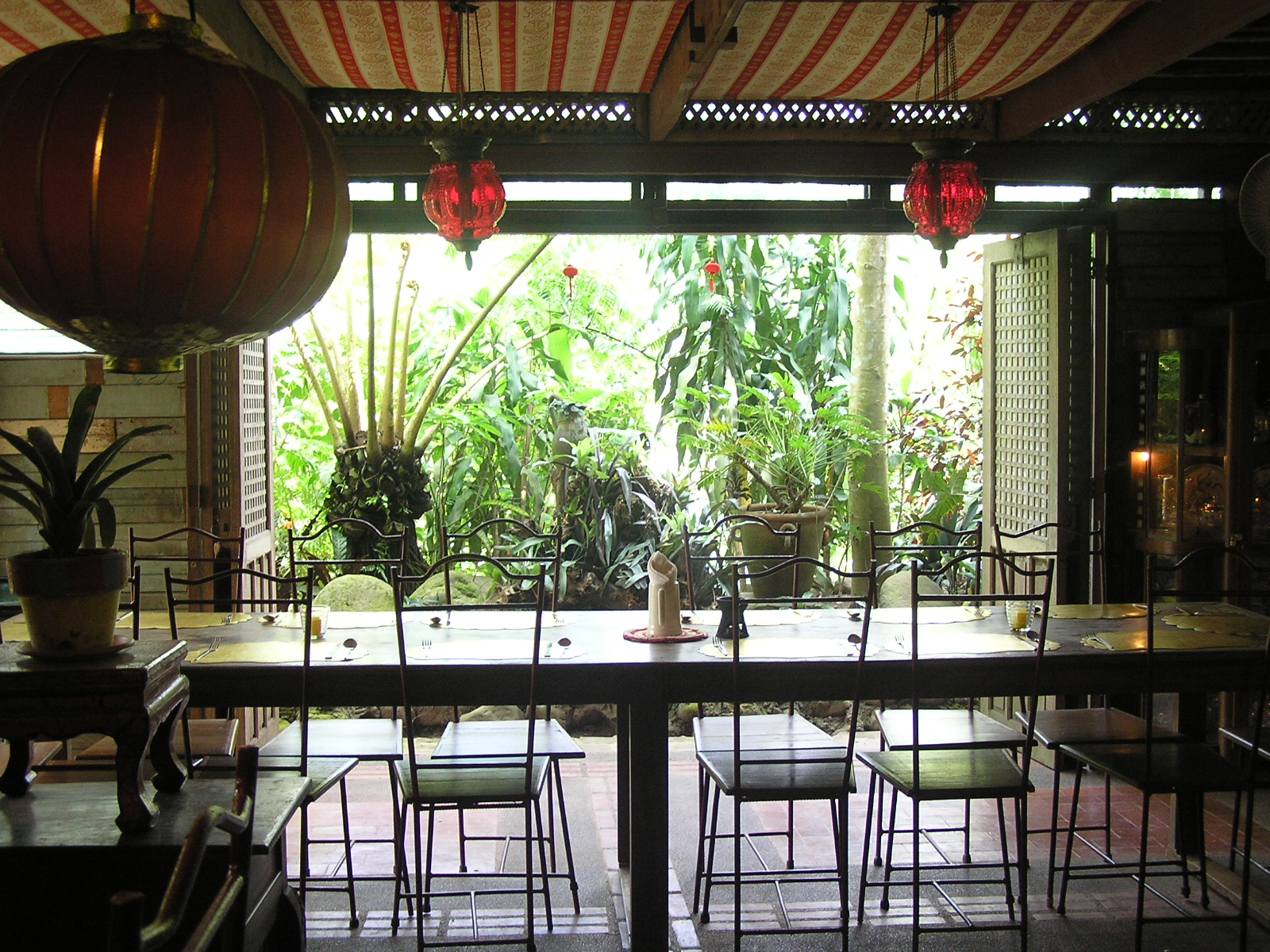 Getting out of the capital of the Philippines, Manila, to nearby cities and towns is not an uncommon occurrence among the urban dwellers. With friends and relatives from abroad visiting every now and then, it gives us more reason to escape the metropolis. But with the “Viaje del Sol”, Spanish for “Way of the Sun”, we have all the more reason to embark on an adventure south of Manila, especially on a food adventure in Kusina Salud.

It was a road trip like no other. Armed with a Viaje del Sol map that would take us to the provinces of Laguna and Quezon, we studied and selected various tourist spots where we can stop over.

But our first priority was to enjoy a Sunday buffet lunch at Kusina Salud. I have heard of it from a friend, and was told that it was partly owned by renowned designer, Patis Tesoro. It was becoming more popular by the minute, so it was always better to make reservations ahead of time.

It was a long drive and if we weren’t careful, we could have missed the small path at our left which leads to Kusina Salud. It would be convenient to go there by private vehicle because the restaurant was a bit secluded.

Arriving at noon, we were instantly mesmerized by the rustic garden at its front yard, as well as the sounds of the birds at the mini-aviary. The gravel pathway led us to a an archway of vines and tree branches hanging over the front door of the restaurant, which evoked a mysterious appeal to us. Wood carvings, antique and art pieces, and dolls, caught our roving eyes.

Finally, we entered the dining place where a row of Filipino food was set on a table. For less than P400 (less than $10), we availed ourselves of the buffet offering. There was salad, crisp spring rolls, baked clams, beef viand, and chicken viand, among other things.

With the soothing sound of a fountain behind me and the small stream beyond the restaurant, my friends and I feasted on the prepared menu. There were little walls, a feel that made the restaurant partially merged outdoors. The rooms at the loft were cordoned off but could be viewed by visitors.

After eating our meal and taking photos of every nook and cranny of the restaurant, we proceeded to the art gallery found across the parking lot. Other services, like massage and spa, were also available at Kusina Salud.

The sun was beckoning us. It was time to leave Kusina Salud and continue with our food trip through the Viaje del Sol.