Things To Catch at Panaad at Night 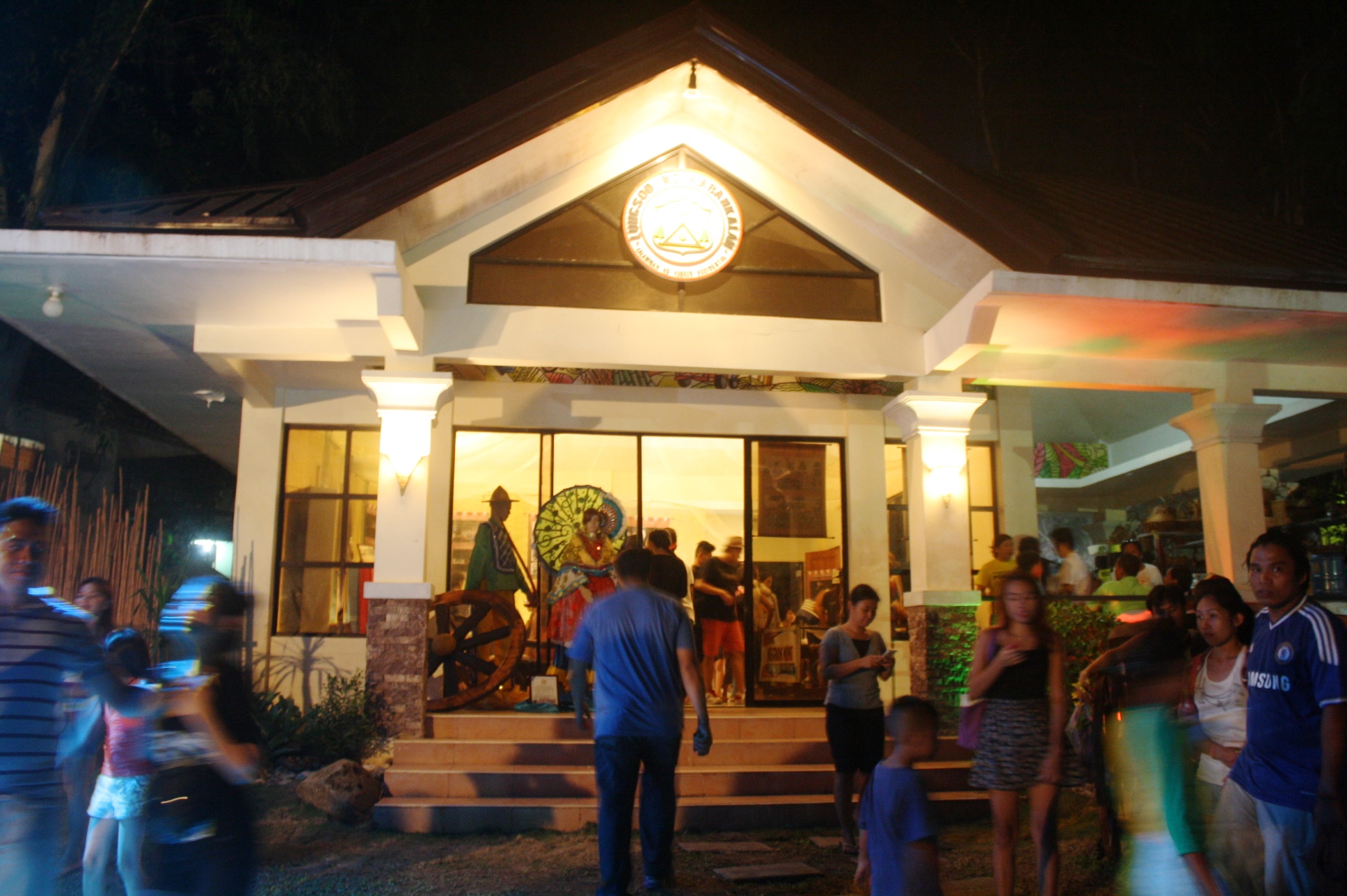 The Panaad Festival is the much-awaited event in the province of Negros Occidental. The Panaad Park and Stadium come alive whenever this festival is celebrated every April. The pavilions of the  13 cities and 19 towns of the province display the best of their respective places, from food to crops to handicrafts to tourist attractions.

I have experienced the Panaad Festival before and have visited the pavilions of Bacolod City and those to its north, as well as those of the localities located south of the provincial capital. This year, we went there at night and found a different thrill of the festival. Here are reasons why you should try it, too.

1. It is cooler to visit the park at night time. You can even dine al fresco as the breeze is cooler and it’s not hot to walk around the Panaad grounds. You see things in a different perspective and can linger along the paths in front of every pavilion.

2. You will enjoy the lights. This is one thing you’ll miss when you visit the park during day time — the magical beauty of the lights. Every pavilion and attraction utilizes the wonderful effects of colors and lights at night.

3. You get to watch the fireworks display. That’s during the first and the last day of the festival. It’s a great way to begin and end the festivities with a bang and it generates a jubilant mood among festival goers.

4. Have fun dining on seafood and chicken inasal. Get a taste of a manokan-by-night experience in the various eating grounds and pavilions at Panaad Park. And, yes, there were beers and some drinks being offered, as you enjoy the night life.

5. Enjoy a ride at the Ferris wheel. Before you enter the Panaad Park and right after you exit, you will find some entertainment areas with fun rides, just like a fair ground. Be a child once again and let the thrill of the ride give you an energy boost.

6. Watch the concerts and the shows prepared by the organizers. As we were walking in the midst of the throng, I overheard one teenager say that the reason she was there was that she wanted to see a celebrity. Yes, during Panaad Festival, celebrities visit Bacolod and entertain the festival goers with a concert or variety show.

Parking is quite tight as there is scarcity of parking spaces. But it’s less stressful at night when you don’t have to look for shade where to leave your vehicle. As we were walking towards the pavilions, we were in luck as we passed by a Coca-Cola cart giving away drinks for free!

Some of our favorite pavilions were Moises Padilla, with its cool giant water buffalo design, and Calatrava, wherein it was like walking into a cave.

We also found great buys in the Calatrava and Toboso pavilions where they had beautiful native handbags on sale. We also bought some baked peanuts at the San Carlos City booth.

We left at almost midnight but the crowd was still thick. There was no stopping the Negrenses to keep alive the vow of the Panaad Festival, as the festival of festivals, of bringing the energy of the municipalities and cities of the province together.