Travel PAL and Fly to Auckland 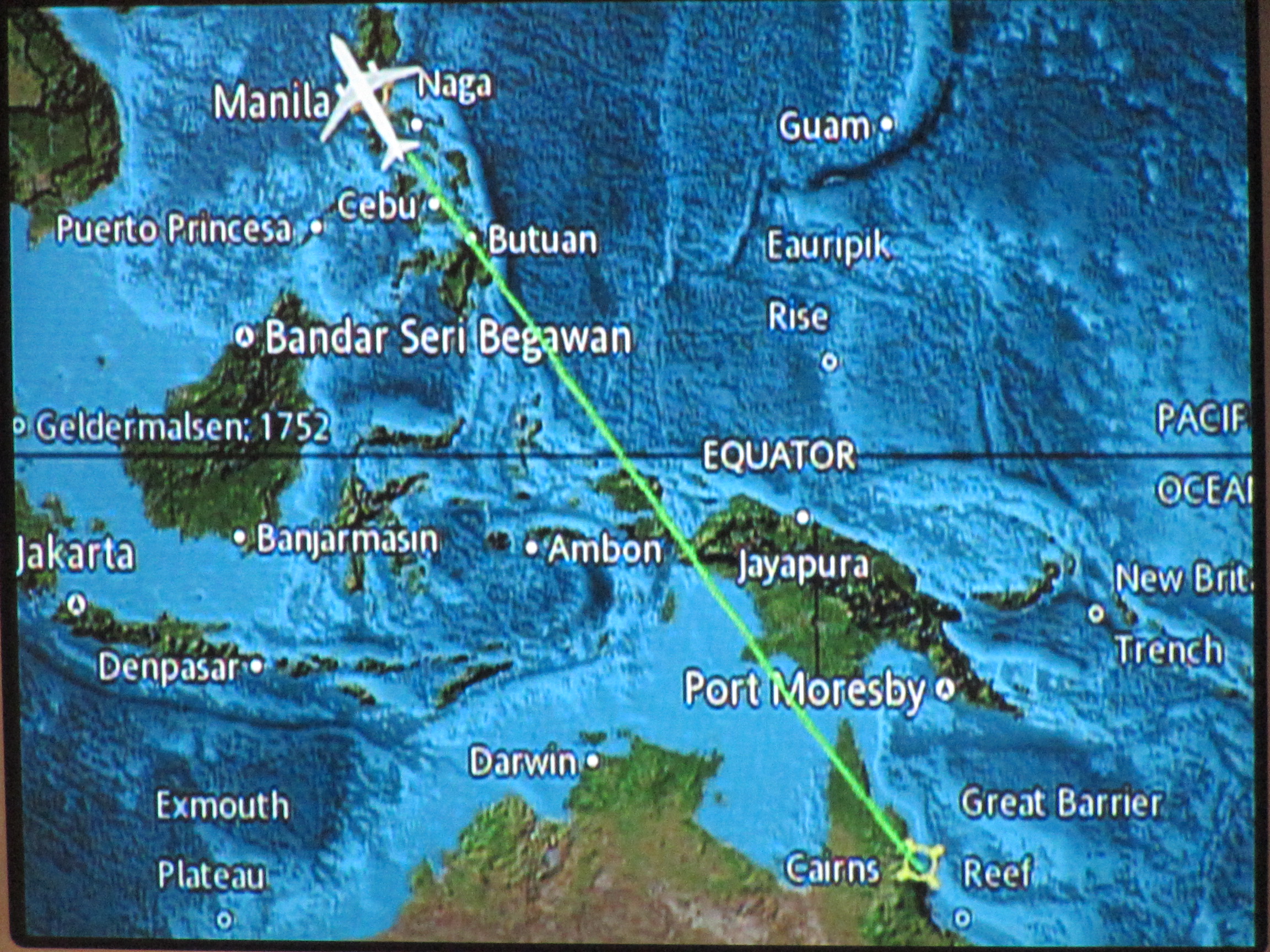 It was a 12-hour flight from Manila to Auckland, New Zealand, including an hour of layover midway at Cairns, Australia. I’ve taken my window seat, as I always request during check-in, which gave me an ample view of the scenery down there — Australia is vast and New Zealand is so green. Philippine Airlines has just launched its Auckland destination, the 39th in its international route network, in December 2015.

With a one-hour stopover at Cairns, Queensland, at the northern part of Australia, the Manila-Auckland trip is scheduled four times in a week. The launch of its inaugural flight was a welcome news for Filipinos in Cairns and Auckland, as well as for those from these destinations who want to visit the Philippines.

For those who want to stay for a few days in Cairns before proceeding to Auckland, here are a few things they can look forward to:

Cairns, Australia from above.

And for travelers who are making their way to Auckland, here are places you can check out in New Zealand, depending on your length of stay:

The PAL flight makes your entire trip comfy and something to look forward to. As they say, it is all about the journey and not just the destination. The serve two meals for the entire flight, plus snacks after taking off and before landing (which are done twice because of the layover). They also give out flight kits which include a pair of socks, toothbrush and toothpaste, and an eye mask. You also get to watch a movie in-flight or doze off as they provide you with a small pillow and a blanket.

…or go Filipino. You have two choices for every meal.

Interested in flying to Cairns and Auckland? Check PAL’s flight schedules at https://www.philippineairlines.com/. You can also travel and stay connected with Globe’s international roaming services.

This trip is a prize won by this blogger through Globe Telecom’s #Wonderful Blog Competition, co-sponsored by Philippine Airlines and Agoda Philippines.

14 thoughts on “Travel PAL and Fly to Auckland”