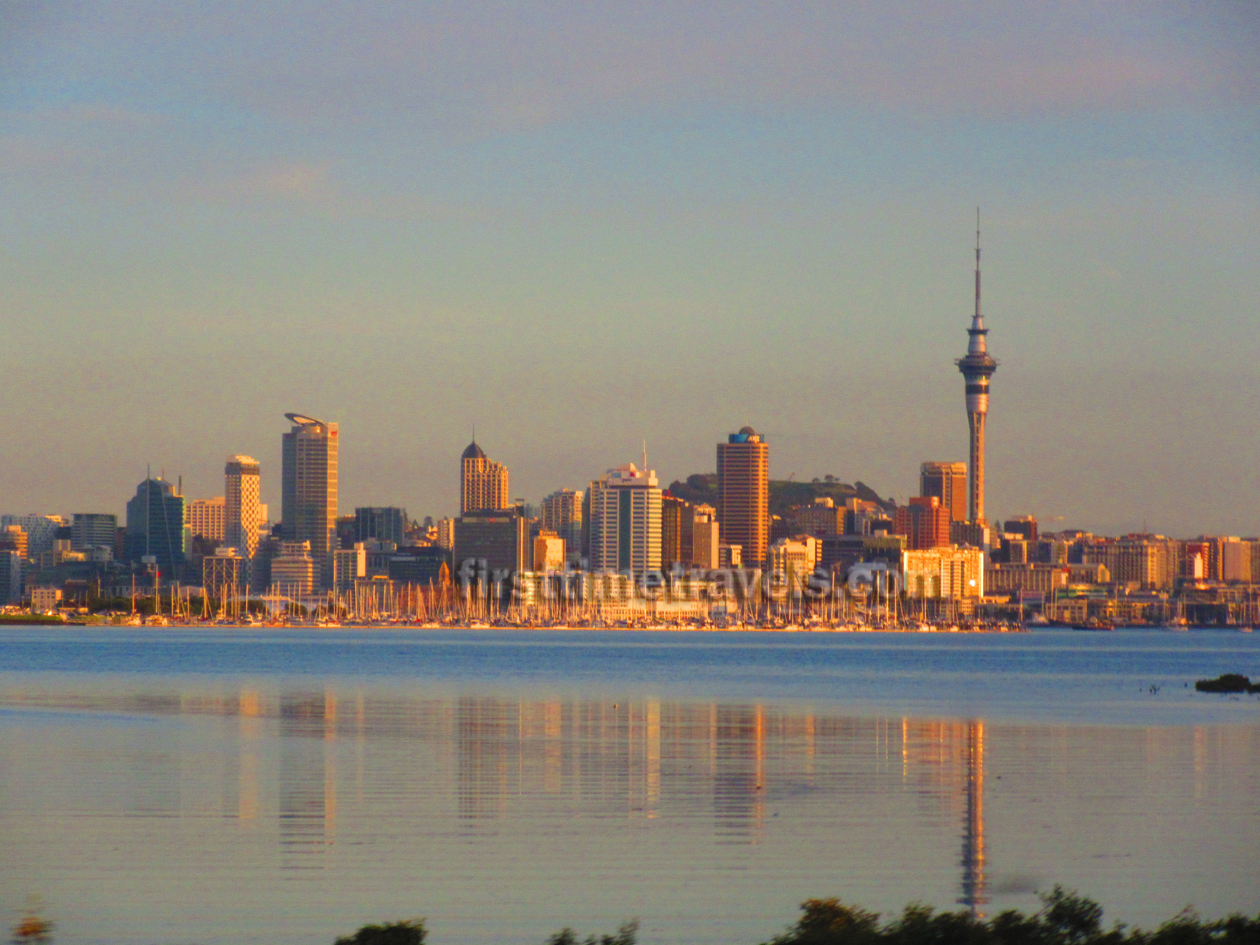 Never had I imagined I would travel to the land known for kiwis, Maoris and the Lord of the Rings all for free. It was in November of 2015 when I received one of Nuffnang’s blast e-mail regarding Globe Telecom’s #Wonderful Blog Competition. They had an app I had to use that will source information about my faves through my Facebook post. (READ: The #Wonderful World Of Mayon)

It was at the beginning of 2016 when I learned that I was one of the lucky six winners (three through blog posts and another three for the Instagram posts) of the competition. It seems that after 12 years as a post-paid user and 3 or 4 years on prepaid, my being a Globe subscriber has paid off, although not for my loyalty to the brand but being a subscriber to make me eligible for this contest.

I got word of my fortune through a co-winner who messaged me through Twitter. I was doubtful at first so I checked Globe’s Facebook page and found a graphic with my name on it. Weeks later, the official communication via e-mail came. And the coordination began. (Special shoutout to Benedict Opinion and Arianne Munar for arranging everything.)

The day, rather night, we left for Auckland, four of us who were on the same trip were excited to see each other for the first time after months of communicating online. Four strangers bound by this awesome twist of fate enjoyed this #wonderful trip of a lifetime.

It was also quite a coincidence that we traveled during my birthday month, or should I say, OUR birthday month because three of us in this four-man trip were born in the month of June. This reminded me of my US trip seven years ago (READ: First-time to see Michelle Obama and some Hollywood stars) wherein I spent my birthday 23 hours in Manila, 16 hours on air, and 4 hours in San Francisco. It was my longest birthday ever! And it was almost all-expense paid as well as I was sent there to attend a conference with no less than former US Lady Michelle Obama as the guest of honor. Incidentally, we were also in New Zealand in time for the Queen’s Birthday celebration.

The City Centre as seen from Mt. Eden.

Going back to my recent journey, New Zealand has left quite an impression on me. Here are the things I have observed and found out during this trip:

Children get to enjoy the park with their parents.

There was frost in the upper portions en route to Rotorua, in the North Island. It snows in the South Island.

A phenomenon, this sun halo. It appears when there are ice crystals in the air.

Colorful leaves remind us of autumn.

Flowers remind us of spring.

Trees and birds are aplenty in the city centre and everywhere in New Zealand.

Old buildings are preserved in New Zealand. Even our hotel is set in a historical structure.

There are so much to see in New Zealand. Read through my succeeding posts so you can get a single glimpse of my trip to this wonderful country.

Travel PAL and Fly to Auckland
First-time in Grand Windsor Hotel Auckland
A Journey to the Shire: The Land of Hobbits
Into the Waitomo Glowworm Caves
First-time in Mt. Eden
Garden Hopping in Auckland
Beach Loving Mission Bay and Devonport
Queen’s Day at Quay St, Wynyard Quarter and Queen St.
Geyser Watching at Te Puia, Rotorua
Lakes and Redwoods of Rotorua
10 Things To Do in Auckland
10 Things To Do in Rotorua

This trip is a prize won by this blogger through Globe Telecom’s #Wonderful Blog Competition, co-sponsored by Philippine Airlines and Agoda Philippines.

Going abroad? Have a worry-free experience! Enjoy 24 hours of unlimited data surfing on Roam Surf for only P599! If you’re on Android, you can download the GoRoam app, the roaming budget manager that lets you set, track and manage your roaming expenses. Data charges may apply if you’re not registered on surf promo.