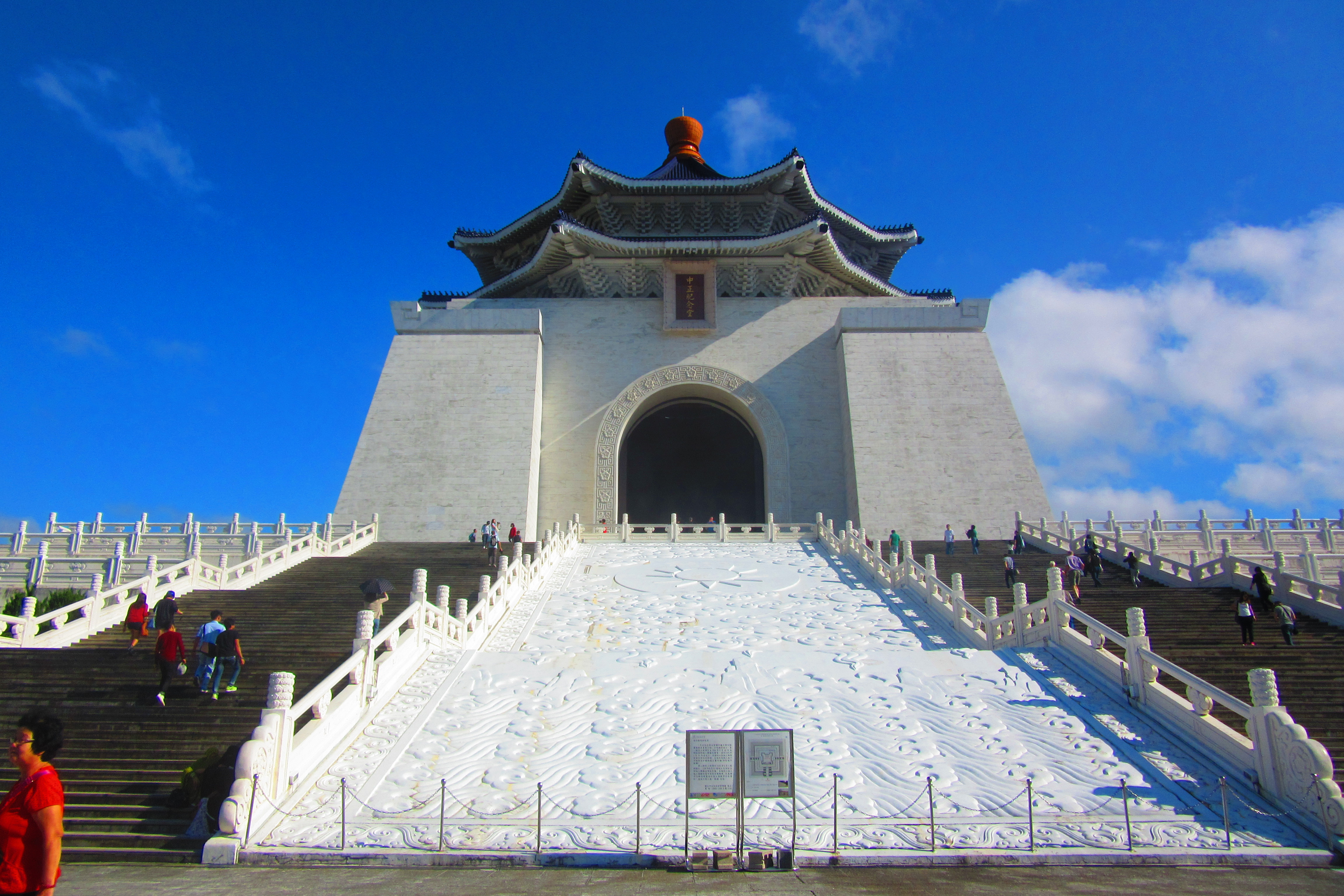 With the turn of the New Year, several lists of must-visit places for 2016 keep on appearing in my inbox and social media timeline. There are those that list only 10 countries, while others range from 16 to 50 places. Some focused on countries alone and there are lists that featured specific attractions and destinations.

The listings are varied but there are countries that came out in more than two sites. One list recommends a different set of places from the others that if you put them all together, they are just way too many.

I looked into 10 websites to see what countries have been cited in three or more of these lists. I pored over the 2016 travel destination lists of AFAR, AOL, CNN, Conde Nast Traveler, Fodor’s, Frommer’s, Lonely Planet, National Geographic, Rough Guides, and Travel + Leisure and have come up with this list, ranked based on how many times they have been cited from the 10 reliable travel pages. These countries appeared in at least three of these travel sites.

The US national parks are popular recommendations by these sites. Yosemite, Yellowstone and 57 other national parks are worth the visit. Others cited historical landmarks and cities that are interesting for travelers to explore. I have only traveled to San Francisco and Los Angeles, both in California.

“Calcite Springs in Yellowstone” by Daniel Mayer – Own work. Licensed under CC BY-SA 3.0 via Wikimedia Commons

Tasmania and the Great Barrier Reef were mentioned several times. Who wouldn’t want a close encounter with kangaroos and koalas? Australia’s wildlife and its urban jungles are gems that can provide great travel experiences to those with wanderlust.

Travel restrictions to Cuba have eased and the outlook for the succeeding years is hopeful. With this development, many are looking towards Cuba as a great destination for a travel adventure.

No doubt that Japan remains to be a favorite among travel sites. It is safe to travel across the country. From its modern metropolis to its countryside, Japan offers many beautiful types of scenery that can sate one’s hunger for travel.

“Lake Kawaguchiko Sakura Mount Fuji 3” by Midori – Own work. Licensed under CC BY 3.0 via Wikimedia Commons

History and culture are some of the ingredients that make the United Kingdom a delicious travel treat for 2016. Since this year also marks the 400th death anniversary of Shakespeare, expect an influx of travelers to his birthplace and burial place: Stratford-upon-Avon.

Brazil has always been under the radar when it comes to traveling. It seems to love playing host with the last World Cup held here and the upcoming Olympics to be set in this country. The beach vibe will go a notch higher with this international event.

The City of Light is still a great travel destination despite recent turn of events. The Eiffel Tower stands stronger than ever and, along with other attractions, is ready to welcome tourists into its bosom.

Nepal is slowly rising from the rumble after the damaging earthquake. Travelers who are willing to help Nepal recover can also take this an opportunity to travel with a purpose by volunteering in one of the local communities. Still, Nepal holds an allure to those who seek some peace and quiet from the hustle and bustle of city life.

Beautiful architecture, great eateries, interesting historical landmarks, century-old churches and wonderful beaches make up the country that is Spain. It is rich in art, culture and history that one can take joy immersing in all these richness. Not to mention the wonderful Spanish festivals.

Sri Lanka offers wonderful beaches but before the throng of tourists take their spots under the sun, better to get there ahead of the rest.

Colombia boasts of cities that are considered as one of the most livable in South America. Art deco buildings and infamous landmarks have now been converted into markets, cafes and museums. Its bloody and notorious history is something that will even pique your interest to come to Colombia.

Your gateway to the Amazon, Ecuador has several attractions, including a UNESCO Heritage Site, which travelers can find noteworthy. Striking churches and old towns are must-sees when in this country.

This country in Eastern Europe recently welcomed tourists into its borders. Be one of the firsts to discover the beautiful landscape that Georgia has to offer.

As Iran opens up to tourists, expect travelers finding their way to this Middle Eastern country. Visit Mosques, bazaars and markets, and rural villages.

Just south of the United States, Mexico is accessible to many travelers. But it’s not just its proximity that makes it attractive. Mexico has interesting historical and UNESCO heritage sites that are worthy of a visit.

Witness first-hand the life of a nomad; know the country of Genghis Khan; and explore the land sandwiched between Russia and China. With its history and landscape under its arm, Mongolia is worth having an adventure.

This 2016, Poland is the setting of the World Youth Day wherein Pope Francis will lead multitudes of young people. One of its cities, Wrocław, is also gearing for the European Capital of Culture 2016. It seems that all roads in Europe will lead to Poland. So why not follow a road going there and join in the gatherings?

The first airport in this island that is located in the South Atlantic part of the globe will open early this year. Now, it is more accessible to travelers. Its historical sites and natural landscapes, such as its waterfalls and mountains, will now be viewed by more visitors.

It is not just the Taipei 101 that will attract you to Taiwan. Even its old streets in the outskirts of Taipei and its natural geological attractions will leave you in awe of this country. It also boasts of an intensive collection of Chinese artifacts in its national museum. I recently visited Taiwan in November 2015 and found it amazing.

Head to the Savannah and have a safari adventure in Tanzania where new camps are set up to bring you closer to nature.

“Giraffe Manyara” by Fanny Schertzer – Own work. Licensed under CC BY 2.5 via Wikimedia Commons.

With all these places named in 2016 travel destination lists, we have plenty to choose from. So get those passports ready, pack your bags, and head to any of the countries you feel are to your liking. How about you, what’s your 2016 must-visit list?