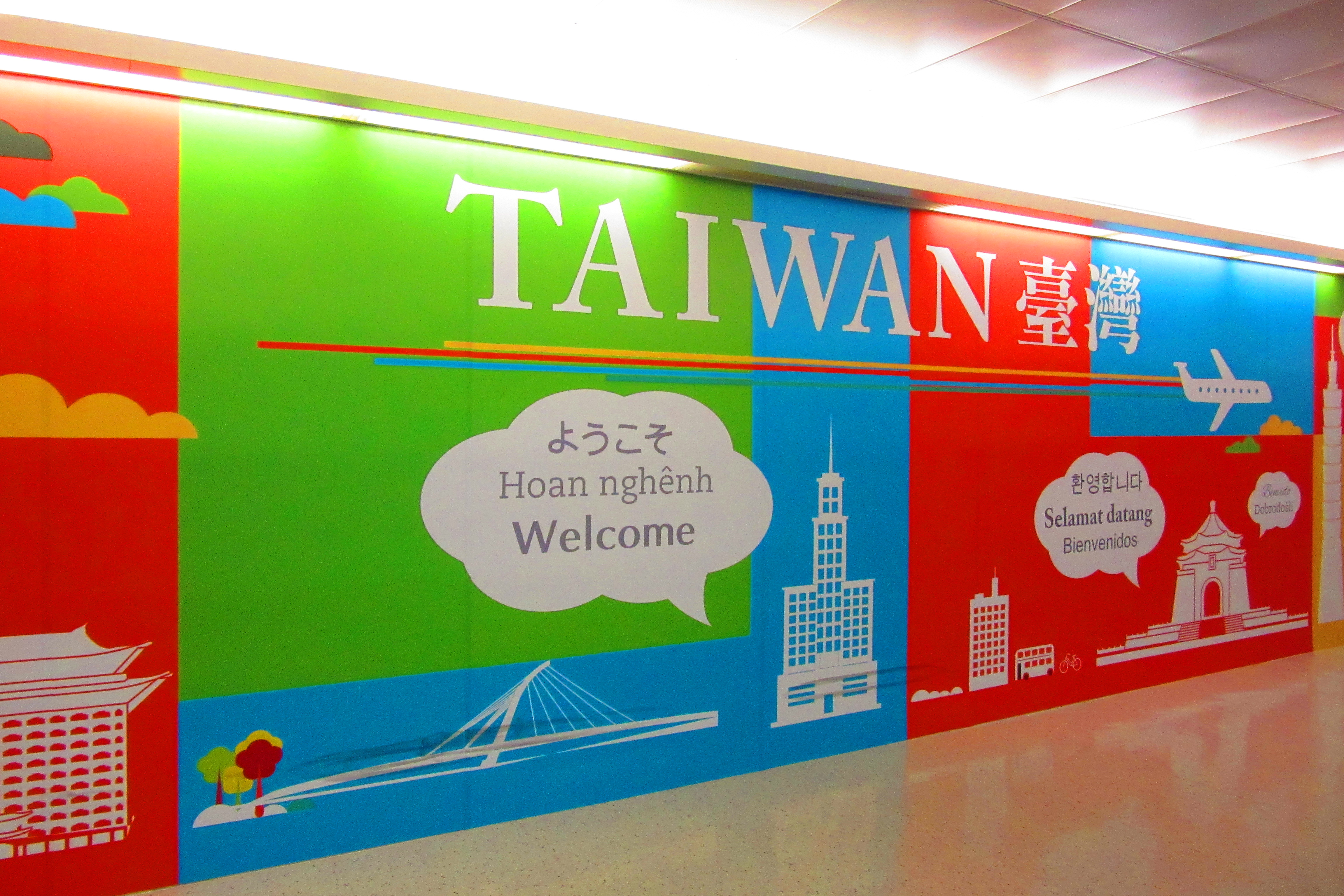 Taiwan is like our next door neighbor which has often been bypassed as a travel destination. If not for a friend who has visited the country and has convinced us to check it out as well, our mini-expedition would not have happened.

In hindsight, I remember in earlier days of friends who had been contemplating going to Taiwan, especially during the height of the Meteor Garden and F4 fame, a Taiwanese television soap and a boy group, respectively. Taiwan kept popping out in random conversations and, finally, the wishful thinking has turned into a reality.

Located north of Batanes, the northernmost province in the Philippines, Taiwan is a mere two-hour flight from Manila. Taiwan, which is officially known as the Republic of China, is just a 36,000-square kilometer island with a population of only about 23 million people. It is even smaller than the Philippines’ major islands, like Luzon and Mindanao.

We touched down at Taoyuan International Airport in Taoyuan City at eight o’clock in the evening. The night lights illuminated the sprawling metropolis, creating a beautiful effect from the plane window.

Taipei view from the train.

As we sought help how to get to our hotel, inquiring at booths and stall, as well as ticket windows of buses, one guy signalled at us. He offered to take us to the city for NT$1,000. It was pretty fair given that if we take the MRT and bus, though it might come out cheaper, the hassle of making sure we take the right stops and get-off points wouldn’t compensate at all. Since there were five of us, we paid NT$200 each.

The driver, Mr Hong, was able to bring us to Go Sleep Hotel in Wanhua District in 20 minutes, given that the airport was really way too far from where we were to stay. And like a good host, he pointed us to a local noodle restaurant, which he said was “the best” in Taipei. It was about two blocks away from our hotel, so as soon as we checked in and dropped our bags in our respective rooms, we immediately headed there.

Another alternative is to have a pre-ordered cab or if your flight arrives within the operation hours of the MRT, it’s faster, cheaper and easier to take it to Taipei.

The hilly side of Taipei.

Taipei is a bustling metropolis that has an efficient transport system. There are six lines in the MRT, which I commend for being well-maintained, by the way. It wasn’t too crowded in the trains, too, unlike in other cities I’ve been to. Security is not a problem as people there are trustworthy, plus, CCTVs are everywhere! Even in the outskirts and in the mountains, there were cameras tuned at you.

Taipei somehow reminded me of Seoul, although the former is a bit homier. The major landmark is Taipei 101, the world’s tallest building from 2004 to 2010.

Night markets are aplenty in Taipei. But then again, we have one right in our area as we were staying at Ximending, so why venture to the other night markets? We wanted to see the others but with the whole day spent walking and sightseeing, it was more convenient to explore the night market closest to our hotel.

What I really liked about Taipei is that it is clean, efficient and secure. Check my succeeding posts of the sights we visited while in Taiwan.

The Sky Lanterns In Shifen

Yehliu And Its Rock Images

The Smoky Pits Of Xiaoyoukeng, Taiwan

The EcoArk At The Taipei Expo Park

First-Time In Taipei’s The Red House

See Taiwan in vibrant colors on my FB page http://facebook.com/firsttimetravel.

11 thoughts on “First-time in Taiwan”

← The #Wonderful World of Mayon ← Go Sleep at Hankou, Taipei