First-time in the Maokong Gondola 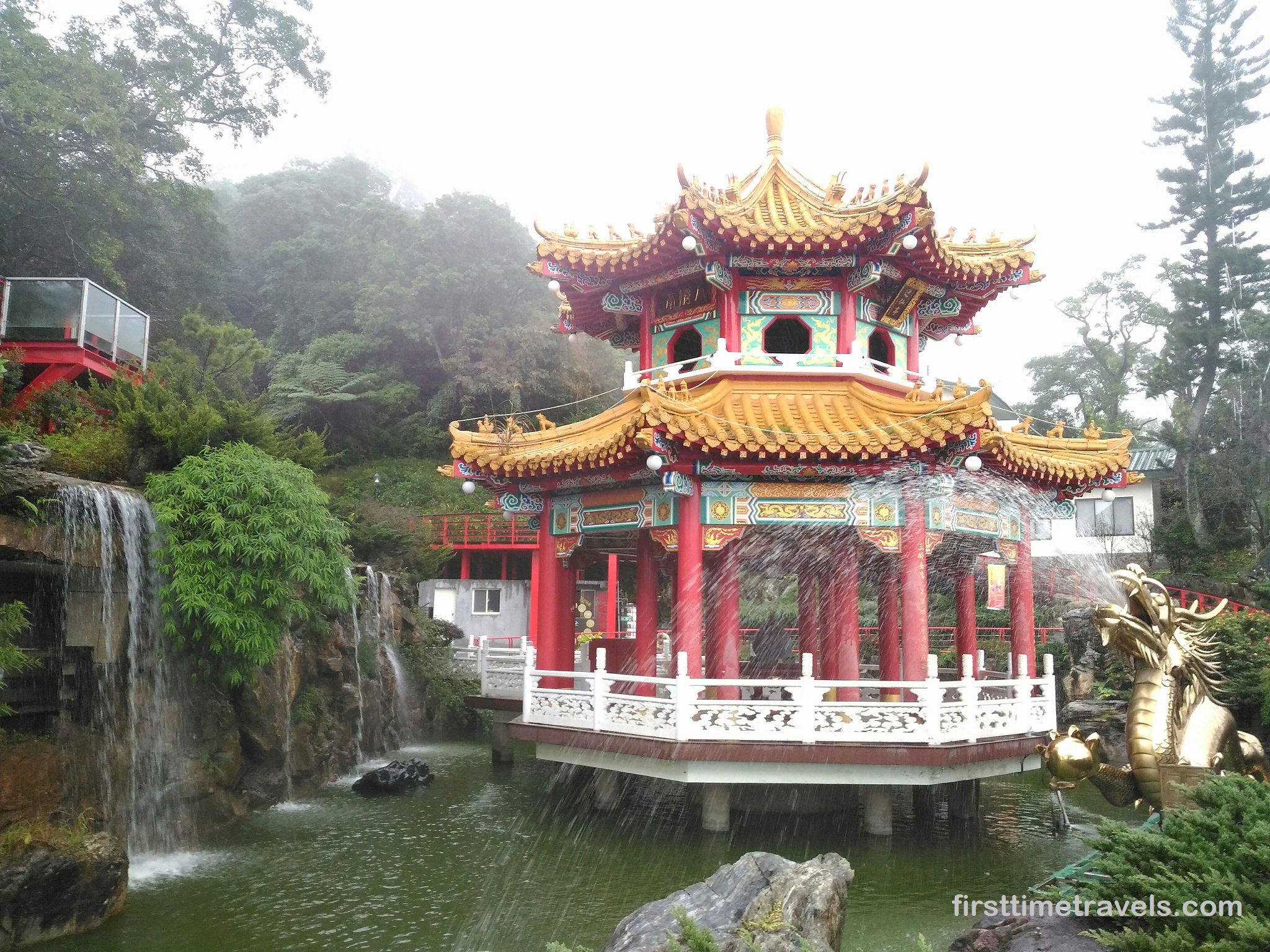 My second trip to Taiwan provided me with the opportunity to Maokong area in the Wenshan District of Taipei. It’s located on top of a mountain, so we had to take the Maokong Gondola to visit the place.

Built and opened in 2007, the Maokong Gondola brings guests to Maokong along an uphill climb of 4.3 km. In 2010, some cabins were retrofitted with glass bottoms.

There are four station along the Maokong Gondola. From the Taipei Zoo Station, the next station is the Taipei Zoo South Station. The third station is the Zhinan Temple Station, and the fourth and last is the Maokong Station. The fare from one station to another is NTD70; two stations away is NTD100; and the first to last station non-stop is NTD120. You can buy tickets by cash or by using the Easycard.

The Taipei Zoo South Station leads to the Wetlands Park of the Taipei Zoo. There are plenty of animals to see in the zoo, with the giant panda as the most popular of all. The advantage of accessing the zoo via the South Station is that you’ll enter the zoo from the higher portion and you can make your way downwards towards the main entrance.

Situated in the bosom of Monkey Mountain, Zhinan Temple is a huge complex which has three main chapels and several shrines — Shian Gong, Tahsiung, and Linghsiao. There are about 1,200 steps to the temple. But we didn’t climb this as we took the gondola. There are plenty of areas to walk around the complex. There are also restaurants and shops within the huge compound.

It was fortunate that it was raining when we decided to visit Maokong. It was cloudy all the way from the first station going up. The weather got worst when we got to Zhinan Temple that we had to forego going all the way up in Maokong. But if it was a sunny weather, we would have enjoyed the view of Taipei in the midst of tea plantations. Visitors can also drink tea while taking in the breathtaking view of the surroundings.

Although we weren’t able to reach the last station, we enjoyed some tea and coffee at the Zhinan Temple Station. It’s a place I want to go back someday where I can enjoy a quiet afternoon while waiting for the sun to set. It’s amazing to know that there’s a place like this in the mountains, surrounded by greens that is very accessible from the city center. During our gondola ride going up, we were in the cable car with a couple of sweethearts that got off at the Taipei Zoo South Station and have a family with three kids join us from that stop.

You can go there with your family, friends, partner or even by yourself and still enjoy the tranquility of the place. When you visit Taipei, be sure to include the Maokong Gondola of your list to try and do.