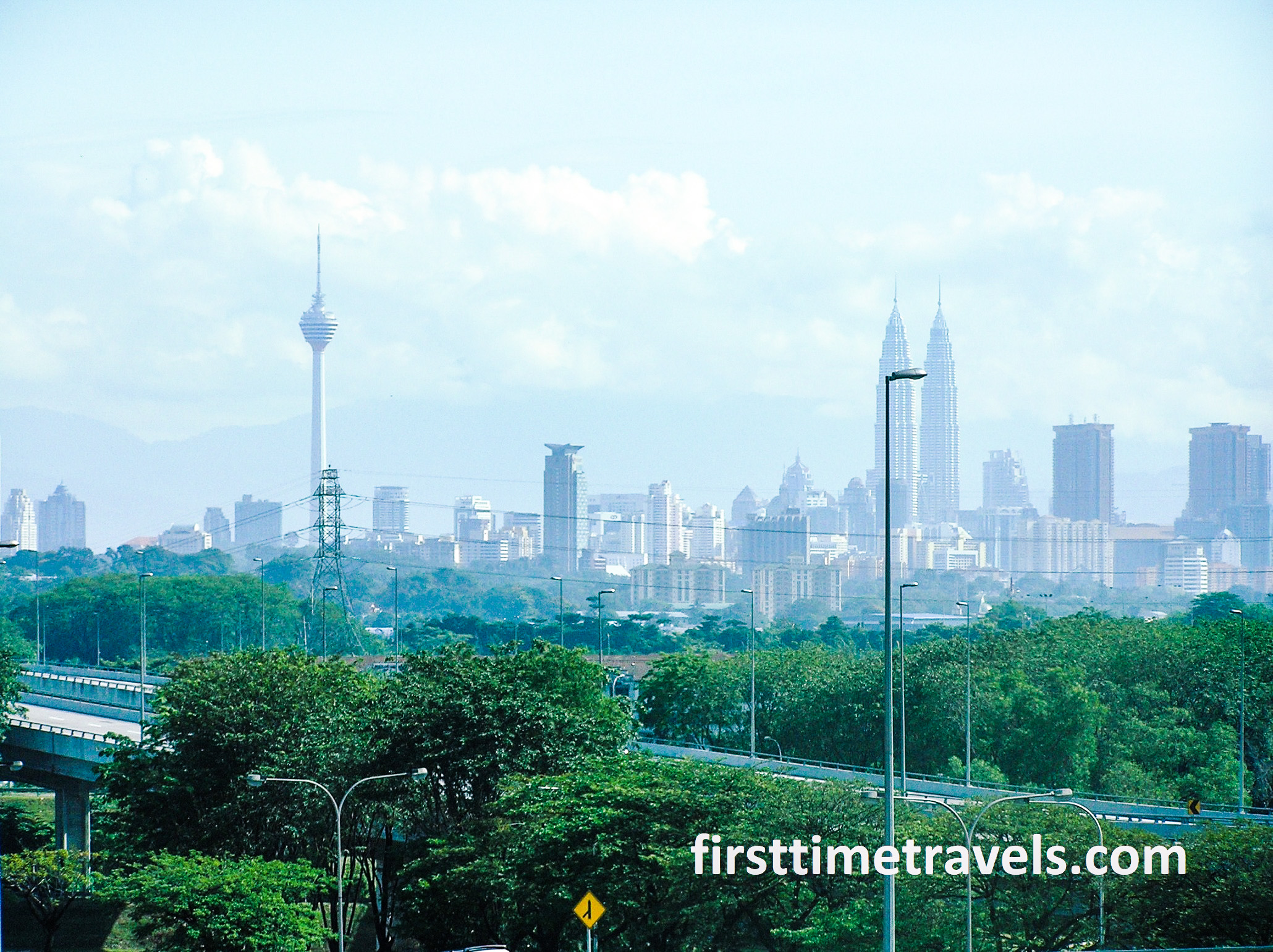 Kuala Lumpur is the city I have visited at the end of last year. I have traveled to this Malaysian city a number of times that it felt more familiar to me. During my recent trip to this city with my sister, we went around KL by taking the monorail, LRT and Grab Car.

If you are going to KL for the first time, here are 10 places you can start exploring. Of course, it would be best to walk the unbeaten path. But if you don’t want to get lost and prefer to stay on the safe side, you might want to consider these places.

The muddy estuary, where the name Kuala Lumpur came from.

The picture postcard of KL is the twin towers of Petronas, rising at 451.9-meter-high. From 1998 to 2004, it was the tallest building in the world until Taipei 101 surpassed it. However, it is still regarded as the tallest twin towers in the world. Beneath Petronas Tower is Suria KLCC, a huge mall that features prime brands. There’s also the KLCC park and the  Aquaria KLCC, which are popular attractions within the area.

Another well-known attraction that is just less than an hour of a train ride from KL Sentral is Batu Caves. I have written in detail this cave in a limestone hill with a giant statue of Lord Murugan, a Hindu god. It’s a long climb to the main cave, but it is an interesting experience, as it enables people to know more about the Hindu faith. It is also a good piece of natural beauty. However, remember to beware of the monkeys though.

The giant statue of Lord Murugan.

With over 3,000 animals of 200 avian species in an 8.5-hectare property, the KL Bird Park is one of the biggest free-flight walk-in bird park in the world. We wandered its grounds for half a day, enjoying the lovely birds of various colors and sizes. One of its main attractions is the bird show that showcase the various capabilities of these wonderful feathered animals.

The entrance to the KL Bird Park.

Right across the Merdeka Square and the Royal Selangor Club is the historical Sultan Abdul Samad Building. It’s an impressive structure, with the point where the muddy rivers converge found behind it. That muddy estuary is where Kuala Lumpur got its name.

Another figure that stands out in the city’s skyline is the KL Menara Tower. It rises at 421 meters tall and has an observation deck where you can view the beauty of the city. A plus factor is that the tower is located in a forest reserve, yet still very accessible within the city center.

There’s an observation deck at the KL Menara Tower.

A few blocks away from the Merdeka Square is the Central Market. It has a rich history since it was built in 1888. The Central Market is a great place to shop some local goods and souvenirs, as well as partake in activities that are usually held in the area.

The KL Central Market has been around for over a hundred years.

The vicinity of KL Central Market.

Petaling Street is better known as KL’s Chinatown. There are plenty of shops and eateries in Jalan Petaling, and you can even strike a good bargain, as long as you are good at haggling. You can walk through the whole stretch of stalls that are covered by a green roof. You can also find the 19th-century Sri Mahamariamman Temple and the Taoist Guan Di Temple a walking distance away from Chinatown.

There are plenty of stalls in Chinatown.

If you want to see the colorful and glamorous part of KL, Bukit Bintang or Bintang Walk is the place where several shopping malls and restaurants are found. Berjaya Times Square even has an indoor theme park. There’s also a monorail and MRT station here. We’ve stayed in the vicinity during our last visit, called Revopackers.

The entrance to the Berjaya Times Square.

My first brush with KL was a delectable dinner and entertaining show at the Saloma Theatre Restaurant. It’s an artful way to familiarize yourself with the history and the culture of Malaysia. Not only that, it’s one enjoyable dining experience that blends food, heritage and art.

A performance at the Saloma Theatre.

Near Merdeka Square is the impressive architecture of the KL Railway Station. It first opened in the late 19th century and went through a number of developments. Our train to and from Batu Caves passed through and stopped in this station, so it’s still being used till this day.

Our train from Batu Caves passing through the KL Railway Station.

If you plan to go to KL anytime soon, check out these places. Your best bet is also the KL Sentral where trains, buses and cabs ply through this area and will take you to any part of KL. Enjoy your stay and taste, see and feel what Kuala Lumpur can offer you.