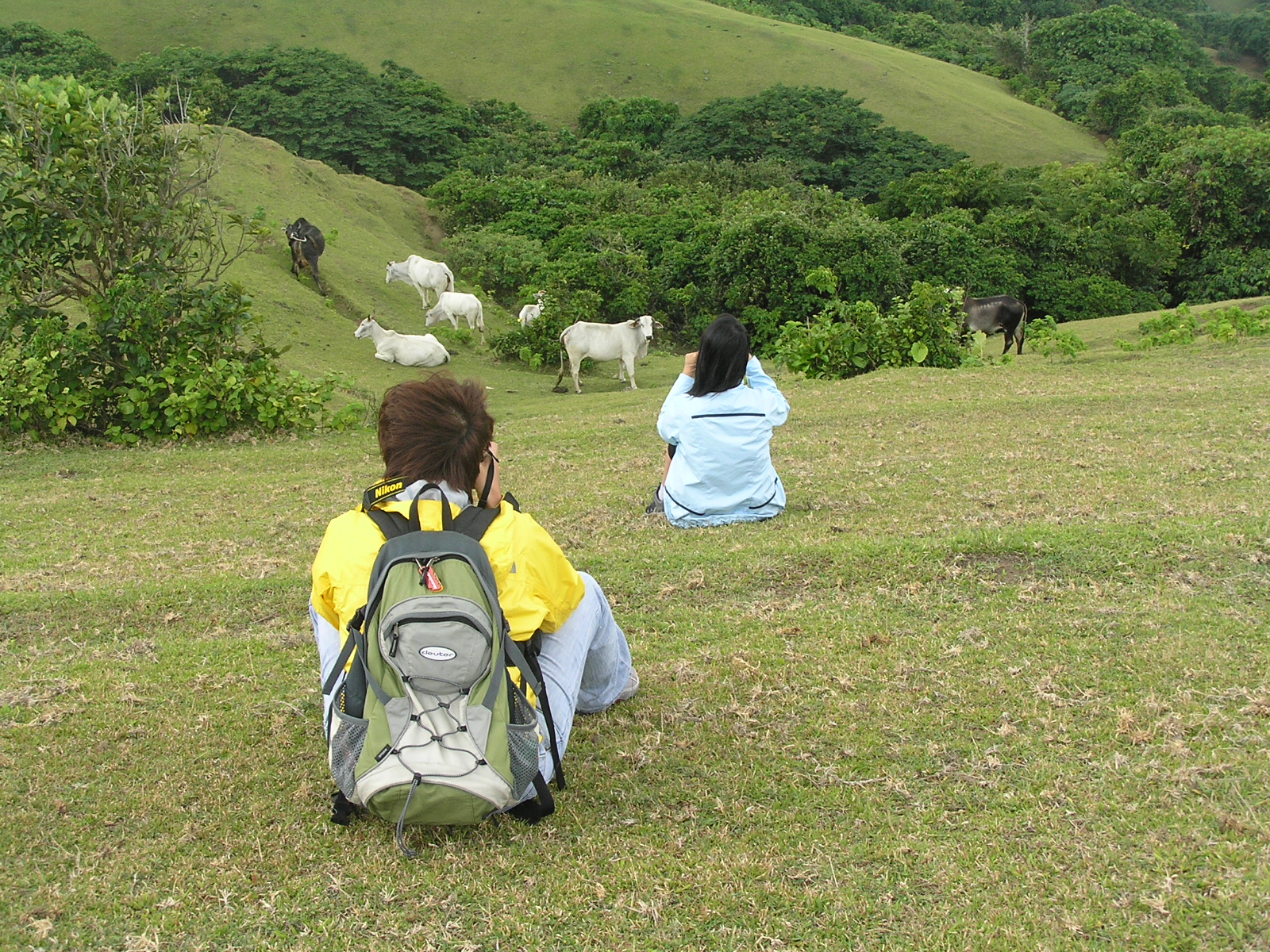 As I was reading my past posts, I can’t help but reminisce some of the moments when I truly felt alive, with the adrenaline pumping through my veins as I breathe in fresh air and feel the beauty of the planet enveloping me. I figured, there were really great experiences that I treasure; so great were they that I want to preserve those memories through this blog.

1. Staying in a tree house

I took another step towards the landing of the 2nd floor with my backpack in tow. Another flight of stairs before me is leading towards the leafy branches of the large tree that served as the foundation, pillar and wall of this huge tree house.

Our accommodations are the entire third floor, with the balcony and bathroom on one side while the sleeping quarters at the other side of the gigantic trunk. Paintings, art installations on the ceiling and a hammock were enough to provide a homey and inspiring ambiance in this unique tree resort.

Our bedroom, made of wood and local materials, has a mezzanine and a bird’s eye view that gives us a wonderful vantage point.

This is the Enigmata Treehouse Galeri — an amazing masterpiece and home located in Camiguin, an island province in the Philippines. Now I know how it feels to sleep on top of the world.

2. Swimming with the whale sharks

Throwing my apprehensions away, I dived into the sea as I let the water buoy my light body. As I floated on the surface, I tilted my head down; my eyes trying to adjust its vision to the dark blue hue of the water below.

Suddenly, a shadow started to move underneath me and white spots appeared like a tiny hint of flashlights passing by. Before I could take in the scene below, its tail that was swishing left to right was all that I caught glimpse of.

For a few seconds, I was awestruck by the magnificence of the giant whale shark in Sorsogon. So awed I was that after seven years, I didn’t think twice to go back to the sleepy town of Donsol to have another wild experience with the gentle giants.

I hesitated for a moment before I stretched out my arm that holds a branch of leaves as I fed the tall giraffe in Calauit, Palawan. It would have been a lot easier if he was inside a fence but I guess having him there standing in front of me without any form of barrier between us was an added thrill to the whole experience.

We had to get up before dawn just so we could get to this tiny island at the northern part of Palawan. But it was all worth it. I’ve never been on a Savannah and I don’t think I could get into a safari adventure anytime soon. Not the safaris that are emulated in zoos. This is the real deal, with animals roaming around the island. And there we were riding inside a caged truck while watching the deers and the zebras run freely in the open.

4. Walking in a pitch black tunnel

This was the moment we were waiting, and dreading, to happen. The guide finally instructed us to turn off all our flashlights and not hold on to each other as we took baby steps inside the cold lateral of the Malinta Tunnel in the island of Corregidor.

It doesn’t help that the tunnel used to be the headquarters of the soldiers during World War II. I have heard so many ghost stories in this place. Though I didn’t succumb to fear at that time, walking in the darkness seemed to suffocate me like it has swallowed me whole.

But as we emerged towards the light at the end of the tunnel, literally, the experience was just extraordinary. Though eerie it seemed to be, yet it gave us a jolt of excitement that no other experience could match.

5. Rolling on the rolling hills

The wind was so strong it could have blown us away. As the wind moved over the rolling hills and cliffs of Batanes, we followed suit as we laid at the grass and allowed ourselves to be swept away by the tantalizing beauty of the place.

I swear I could have stayed there forever. We ran around like Maria in the Sound of Music. And when there was nothing else to do, which is the best thing to do in the rolling hills, we just sat there and watched the movement of the sea and of the sky and of the swaying tips of the grasses.

It was pure bliss. That’s Batanes.

After I created my list, I realized that the most amazing travel experiences I have are within the Philippines. But that doesn’t mean I’ll no longer explore places beyond our shores. Maybe as I continue to take the road to distant destinations, I can come up with another list and that would be of my travel experiences abroad.